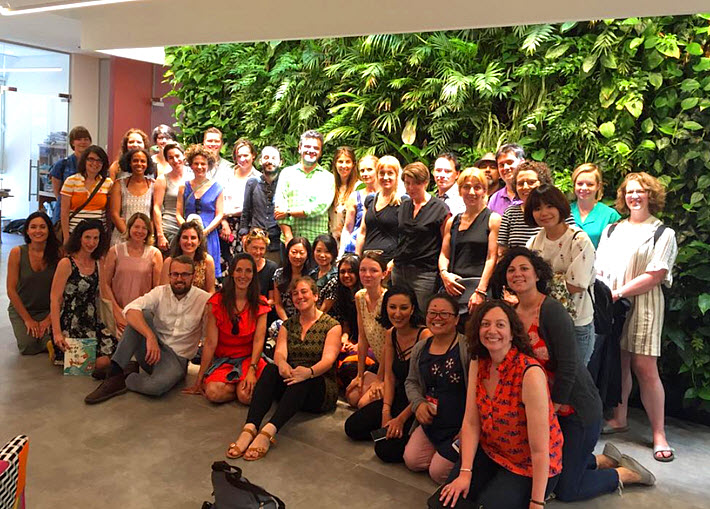 Representing 18 countries in its 2019 class, the Zev Birger Editorial Fellowship is a point of consistent industry development, as the new Jerusalem International Book Forum develops its new format. 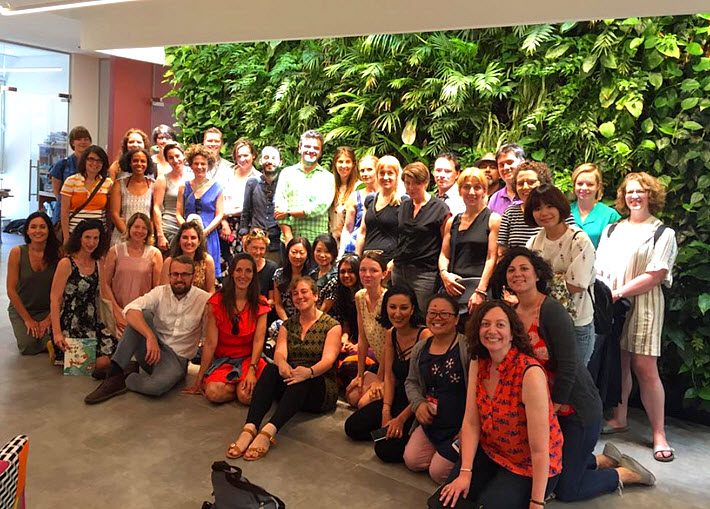 JIBF as ‘Both a Workshop and a Meeting Ground’

Eighteen countries are represented by 34 publishing professionals named at the end of the week to the 2019 Zev Birger Editorial Fellowship Program.

These editors, scouts, and literary agents will be members of the class that coincides with the newly reconstituted Jerusalem International Book Forum (JIBF) May 12-15, as announced by Publishing Perspectives.

Sponsored by the Georg von Holtzbrinck Publishing Group since its inception in 1985, the program provides a weeklong series of events for the fellows—starting May 10 this year. It will bring the fellows into contact with the 200+ publishing professionals anticipated to be at the forum, which will stage discussion, debate, and informal networking events, starting with the awarding of the Jerusalem Prize on the evening of May 12.

Of special interest is a new level of author interaction made possible for the fellows by a first-time collaboration by the forum (formerly the Jerusalem International Book Fair), thanks to a partnership with the International Writers Festival of Mishkenot Sha’ananim.

Additionally, Penguin Random House is making possible an accommodations stipend for returning Zev Birger alumni fellows, for whom special programming is being organized. 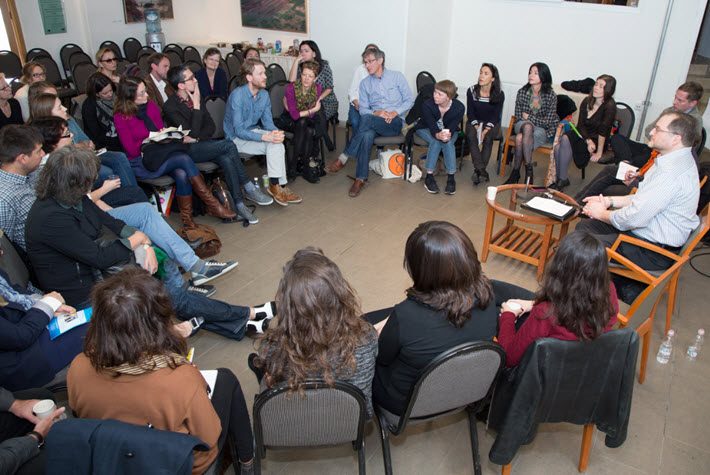 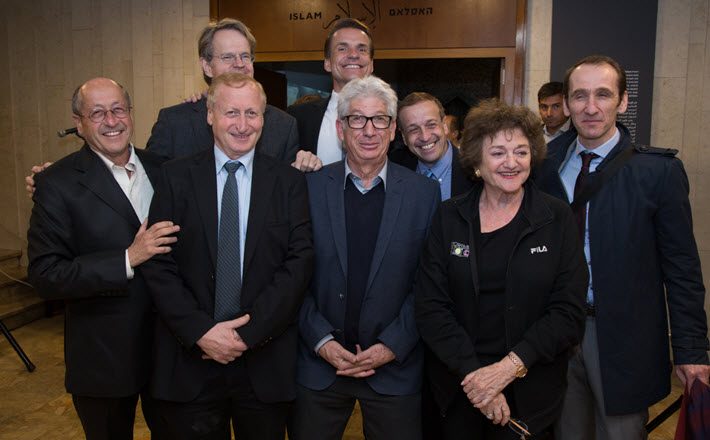 ‘The Experience and Practice of Publishing’

The Jerusalem forum is an ambitious reconception of the biennial book fair established in 1963. And the Zev Birger program takes on a new and especially important role in the coming cycle, standing as a bridge of tradition between JIBF’s former iteration as a book fair and its new evocation as a forum.

“The new Forum is not a ‘book fair’ as usually constituted with publishers’ stands, but as a ‘forum’ centered around the experience and practice of publishing professionals.”Yoel Makov and Sharon Katz

Eliminating its traditional convention hall and exhibits, the organization is intensifying its relationship with the world publishing community by evolving its presence into an industry-facing offering among the professional programs of leading world trades shows.

In a prepared joint statement for the announcement of the Birger fellowships, forum director Yoel Makov and production coordinator Sharon Katz are quoted, saying, “The new Forum is not a ‘book fair’ as usually constituted with publishers’ stands, but as a ‘forum’ centered around the experience and practice of publishing professionals.

“The new JIBF will serve as both a workshop and a meeting ground for discussing challenges, exchanging ideas, and sharing insights and experience, and as a social gathering, recognizing that the bonds and connections between people are among our most valuable resources.”

In making its transition in 2019, the forum has the support of Jerusalem’s mayor and municipality of culture, as well as the backing of the Israeli publishing community and the friends and contributors who support the country’s literary life and place on the international stage. 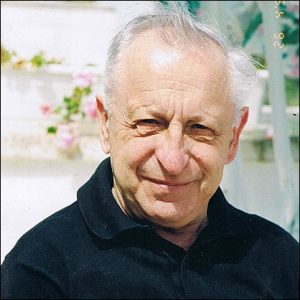 While the eponymous Zev Birger died in the summer of 2011, his legacy in Israeli culture remains potent.

The former director of the book fair, he also was a founder of the Sam Spiegel Film and Television School and was an influencer in the development of the Israeli film industry.

Having been instrumental in getting Holocaust survivors to Israel from Germany before moving to the young nation himself, Birger developed the Jerusalem International Book Fair as part of his work for Jerusalem’s mayor, Teddy Kollek, in opening the country to industry and tourism.

Birger developed the beginnings of the fellowship program that now bears his name with Esther Margolis, who founded the States’ Newmarket Press, which in 2011 became an imprint of HarperCollins.

Since its creation, the Zev Birger Editorial Fellowship program has hosted more than 550 participants from 40 countries, and one of the forum’s interests going forward is in cultivating its relations with alumni of the program.

More from Publishing Perspectives on the Jerusalem event in its earlier “book fair” incarnation is here, and in its newly developing “forum” evocation is here.