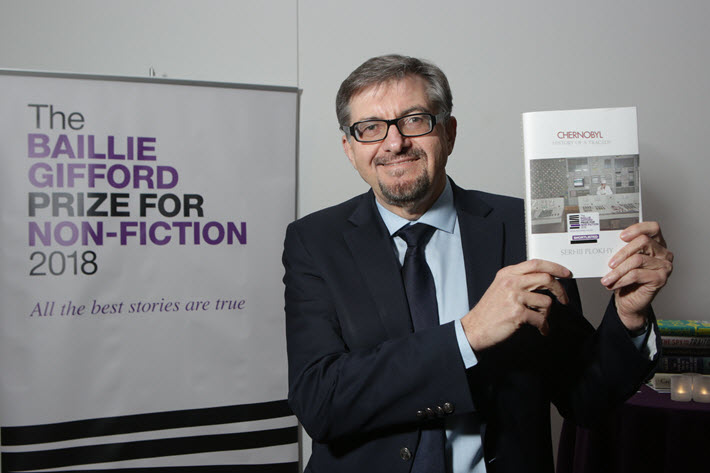 ‘It is the cleanest energy as long as nothing happens,’ says author Serhii Plokhy of nuclear power, as he wins the Baillie Gifford for ‘Chernobyl.’ 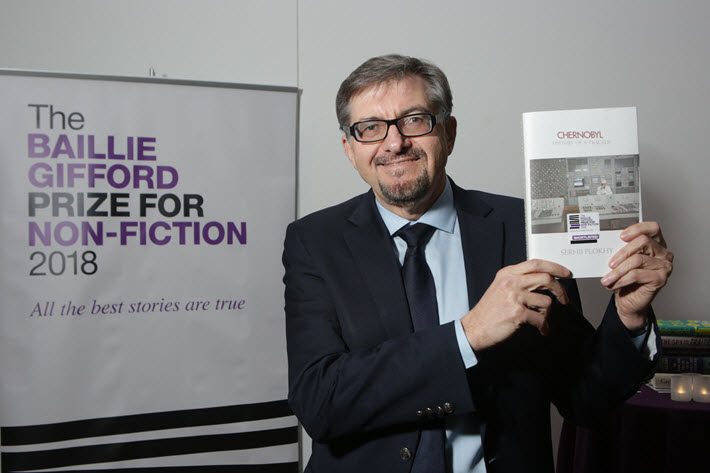 ‘The Dirtiest Energy in the World’

Known until 2015 as the Samuel Johnson Prize, the UK’s Baillie Gifford Prize for Nonfiction is open to authors of any nationality and covers all nonfiction in the areas of current affairs, history, politics, science, sport, travel, biography, autobiography, and the arts.

At an award ceremony this evening in London, the American author Serhii Plokhy has been named the recipient of the 2018 Baillie Gifford Prize for Nonfiction for his account of the 1986 nuclear-reactor catastrophe in Soviet Ukraine.

Carrying a purse of £30,000 (US$39,157), the award is among the leading literary honors in the UK and is named for the asset management firm that sponsors it.

In an awards program interview, Plokhy is quoted, saying, “We have to be super careful with nuclear energy, because it was introduced into the world as the cleanest energy possible.

“Today with global warming there is again another attempt to bring it back as a solution to the problems that we have today with climate, and the lesson that I learned from looking at Chernobyl is that, yes, it is the cleanest energy as long as nothing happens.

“Once it happens it is the dirtiest energy in the world.” 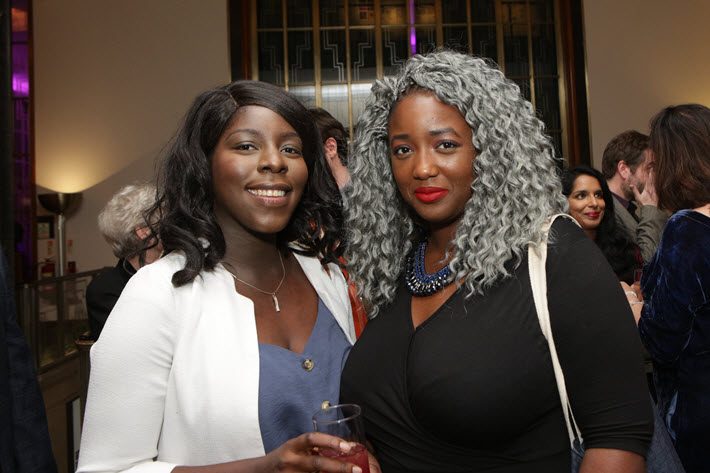 ”We Have To Be Super Careful’

Plokhy was raised, reportedly, some 310 miles away from the site of the nuclear accident, and used previously unrevealed source material to recreate stories of people involved in the effort to contain the disaster.

Published in mid-May as Chernobyl: History of a Tragedy by Penguin’s Allen Lane in the UK, the book was released at the same time in the States by Hachette’s Basic Books as  Chernobyl: The History of a Nuclear Catastrophe. 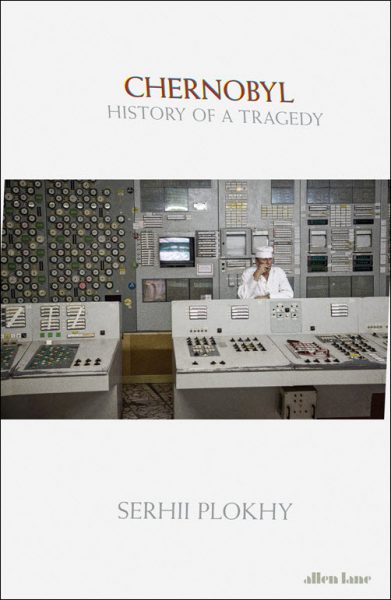 The reactor explosion at Chernobyl would expose not only technical failures but also economic and managerial fault lines in the then-crumbling Soviet political system.

Plokhy is the Mykhailo S. Hrushevs’kyi professor of Ukrainian History at Harvard and director of the Ukrainian Research Institute.

He’s a remarkably prolific writer,  publishing at least 10 books in the past, from a “study in iconography,” Tsars and Cossacks from Harvard University Press (2003) to Yalta: The Prize of Peace with Penguin’s Viking (2010) and The Last Empire: The Final Days of the Soviet Union with Basic Books (2015). He has taught in Canada and Ukraine as well as in the United States,s and he has published in English, Russian, and Ukrainian.

In naming him the winner, the Gifford’s jury chair Fiametto Rocco, culture critic with The Economist, is quoted, saying, “Serhii Plokhy’s Chernobyl is an unprecedented retelling of a familiar disaster. It’s a horror story—of political cynicism and scientific ignorance—in which the world was saved only by heroism and luck.

“This extraordinary account leaves you wondering: could the narrowly missed nuclear Armageddon of Chernobyl happen again, with even worse consequences?” 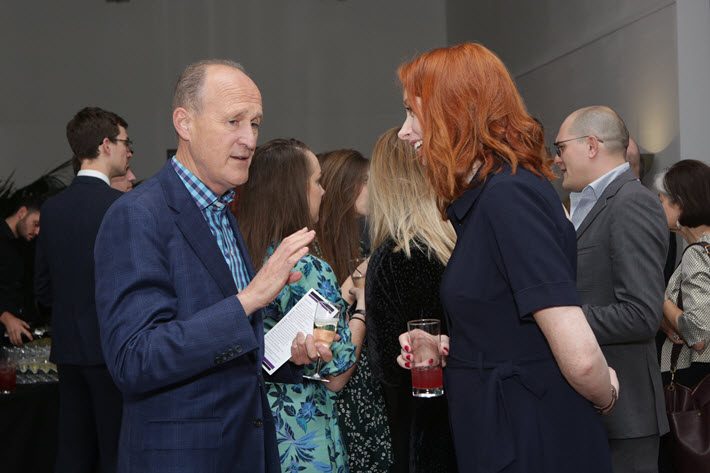 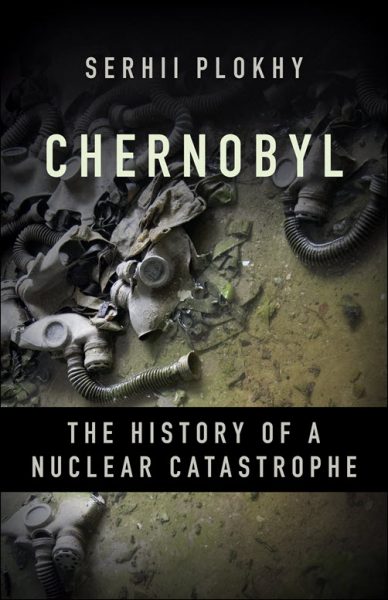 Speaking for the prize’s eponymous sponsor Baillie Gifford, partner Mark Urquhart, in a prepared quote, says, “This cautionary tale feels extremely relevant to a world grappling with global energy issues and deserves to be widely read.

“The quality of the shortlist must have made this an extremely hard decision for the judging panel with many fine works of non fiction proving again the strength of the genre.”

That shortlist, in addition to Plokhy’s book, comprised:

In addition to the £30,000 purse for the winner, the program awards each shortlisted author with £1,000.