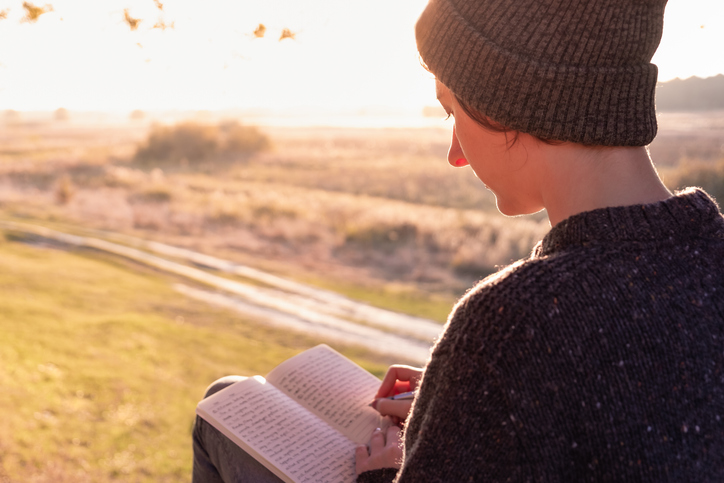 The new Women Poets’ Prize pairs its three winners with poetry mentors and life-skill coaches as part of a support program for its writers. 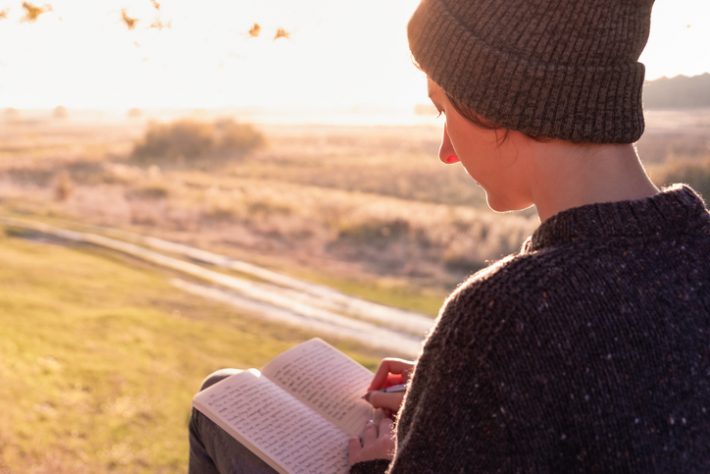 As part of the prize package from the new biennial Women Poets’ Prize in the UK, three winners.

The winners of the competition—Claire Collison, Anita Pati, and Nina Mingya Powles—were chosen from a shortlist of nine writers.

Of the three who have won the program’s top honors: 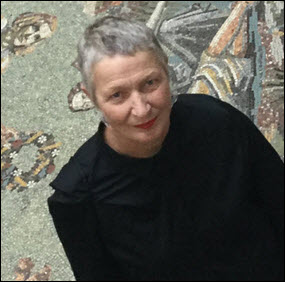 As Publishing Perspectives readers will remember, this is the program created in June by the Rebecca Swift Foundation.

The prize is intended to provide not only £1,000 (US$1,308) to each of its three female-identifying winners but also “a program of support and creative professional development opportunities in collaboration with seven partner organizations.” Those partnering outfits are: 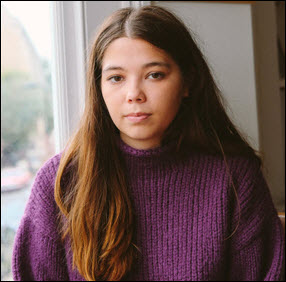 Swift, for whom the program is named, was not only a writer but also a Trustee of the Maya Centre, a charity supporting vulnerable women in Islington through psychodynamic counseling. She was a supporter of their mental health therapy programs which focus on enabling women to heal through learning to tell their stories.

In light of those interests, the Rebecca Swift Foundation Women Poets’ Prize provides as part of its all-new award a program of long-term support and creative professional development opportunities to the three winners.

Collison, Pati, and Powles each are being matched with a poetry mentor and a separate pastoral coach, and will have access to a number of inspirational “experience” modules including performance, festivals, bookbinding, publishing history, digital and transmedia skills, and a personalized exploration module. 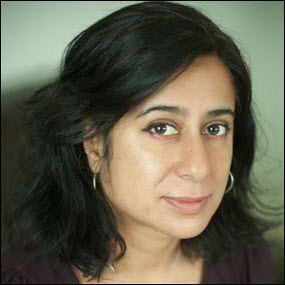 In a prepared statement,  Sarah Howe, one of the trio of jurors, is quoted, saying, “It was humbling and heartening to encounter the work of poets committed to pushing at the bounds of what the art form can be, the experiences it can encompass.”

And with her fellow jurors—Moniza Avi and Fiona Sampson—Howe has issued a line of commentary on the work of each of the three winning poets.

Swift, a co-founder of The Literary Consultancy, was an editor, novelist, diarist, and poet who published a biography, Poetic Lives: Dickenson,  with Hesperus Press (2011).

More from Publishing Perspectives on literary awards is here, and on poetry is here.