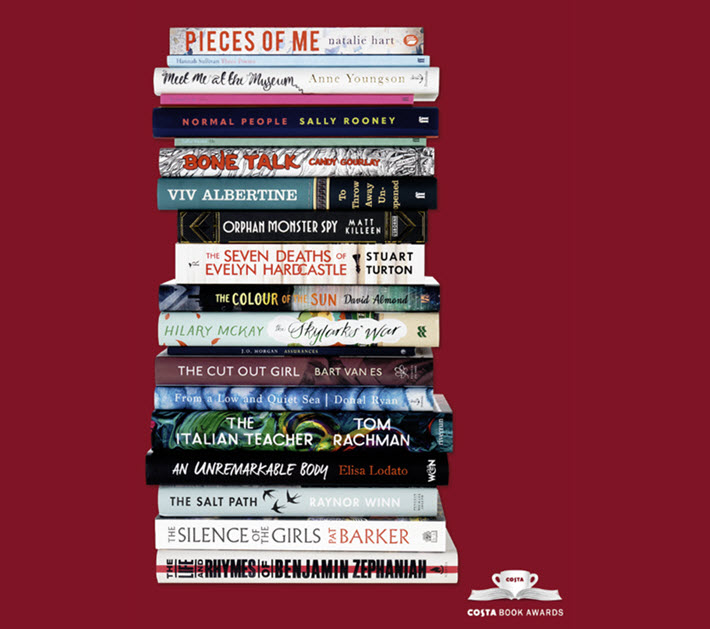 The Costa Book Awards for 2018 drew a record 641 entries across the program’s five categories. In January, the five category winners will be announced, followed by the overall winner’s ceremony. 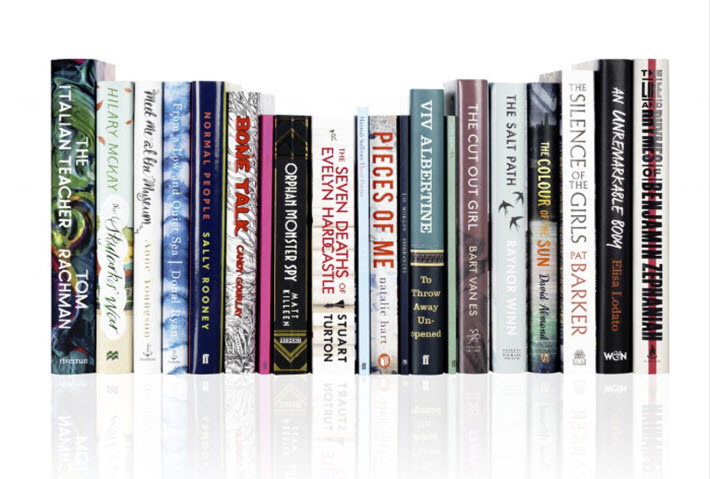 As announced near the end of the week, half of the UK’s Costa Book Awards‘ 2018 shortlisted titles are debuts. In the poetry category, that goes up to 75 percent of the shortlisted works being debuts.

There are 10 male and 10 female writers nominated, and they range in age from 27 to 75. One of the debut authors shortlisted, Anne Youngson, is 70.

The Costa is one of the most prestigious of the UK market’s many awards programs, and the award’s messaging prominently features the point that it is “the only major UK book prize open solely to authors resident in the UK and Ireland.”

The award is given in five categories: first novel (which helps with that high debut count), novel, biography, poetry and children’s literature.

Organizers report that this year’s competition has attracted 641 entries, a record in terms of a single year’s numbers. Entries are juried by five panels, with three people on each panel.

The five category winners are to be announced on January 7, and the book of the year winner will be named on January 29.

‘Books You’ll Want To Pass On to Others’

To be eligible for the 2018 Costa Book Awards, books must have been first published in the UK or Ireland between November 1, 2017, and October 31 of this year, with “their authors resident in the UK for the previous three years.”

“My sincere thanks go to all our 15 category judges who’ve done such an excellent job of selecting 20 of this year’s most exciting, inspiring and enjoyable reads.”

The 2017 Costa Book of the Year was Inside the Wave from Bloodaxe Books ,awarded posthumously to Helen Dunmore, and you can read our story on it here.