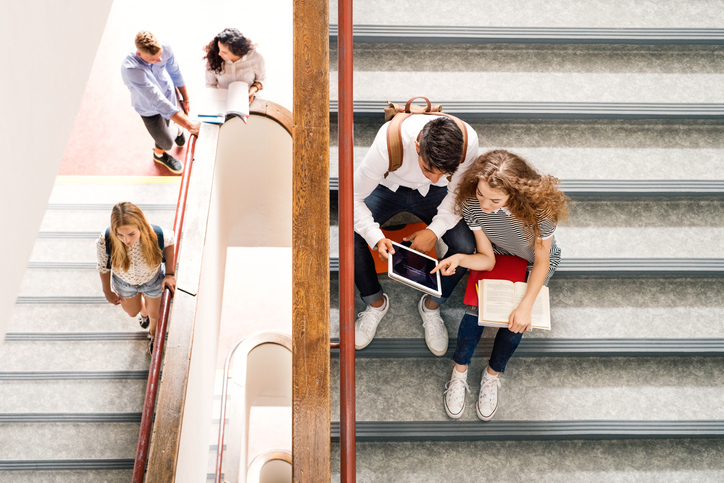 Finding itself among a handful of European Union nations still with a state-controlled textbook market, Slovakia, says parliament member Branislav Gröhling, must change. 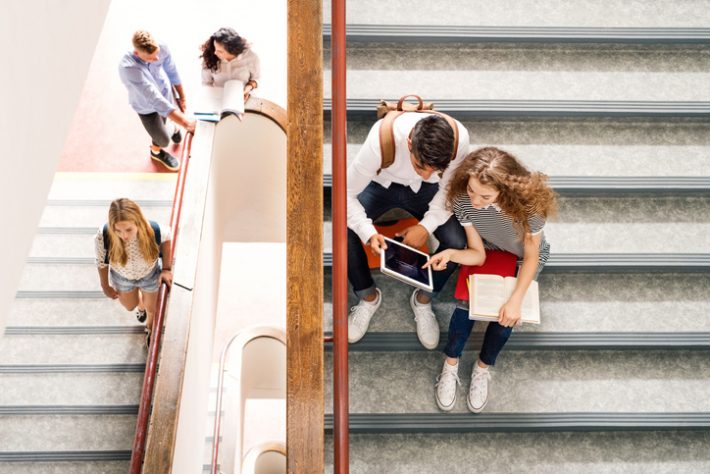 The lawmaker says that the country’s system of textbook procurement is too centralized, and Slovakia is one of the few European Union member states not to have opened its textbook market to free commercial competition.

Gröhling, a lawmaker for Slovakia’s largest opposition party, Freedom and Solidarity (SaS), says that centralization of the textbook procurement system limits market competition, and an open market could encourage a decrease in textbook prices.

“Currently, there’s a lack of new textbooks and new authors,” Gröhling tells Publishing Perspectives. “The main benefit of opening the textbook market up to competition is that it will motivate authors to produce new books and take innovative approaches to the creation of textbooks—which will result in increased competition.

“We also expect this to result in increased quality of textbooks,” he says, “as publishers will have to compete with each other and will focus on producing a quality textbook that might pique the interest of schools, teachers, and students.

“The current textbooks are often heavily criticized for their quality, because of Slovakia’s procedure to approve textbooks.” 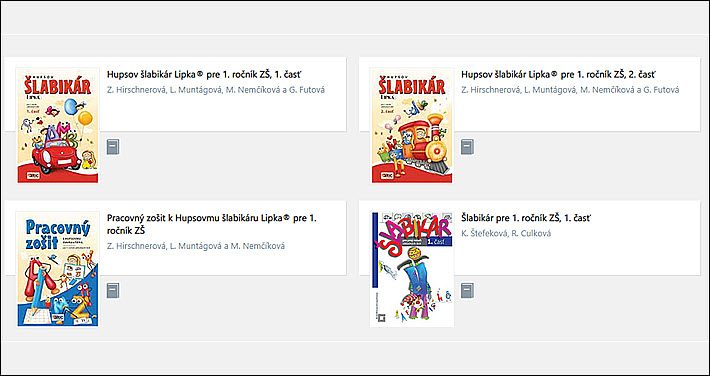 ‘The Main Goal is to Increase Quality’

Pricing, Gröhling says, may not be something that changes as a result of his proposal.

“The hypothesis is that the prices may go down as a result of competition between publishers,” he says, noting that there’s no guarantee this will happen. “Understandably, the individual textbooks will be published in smaller runs, so ultimately, the prices may remain unchanged.

“But the main goal of opening up the textbook market is to increase the quality of textbooks and give schools and teachers the freedom to choose the most suitable textbooks for their students.”

Under Slovakia’s current system, the procedure to select textbooks begins with a public procurement launched by the country’s ministry of education, science, research and sport. Publishers submit their offers, and then a commission selects the textbook it considers the most suitable for local schools.

“The first issue” with this process, Gröhling says, “is that sometimes the deadlines are absurd: publishers sometimes have only 40 days to submit their proposal for a textbook.”

Selected textbooks are printed and provided to Slovak schools free of charge. The ministry operates a site which shows the selected textbooks and where it publishes the documents related to its procurement procedures. Some of the leading Slovak textbook publishers include AITEC, Orbis Pictus, Slovenské pedagogické nakladateľstvo – Mladé letá, Tranoscius, and Expol Pedagogika, based on data from the site.

In many cases, Gröhling says, schools may find the government mandated textbooks “to be useless.” In such cases, schools may have to buy other resources, which must be paid for by parents.

Annually, millions of euros are invested in the distribution and storage of these textbooks, he says, “but the system of distribution often fails. In September 2018, Slovak schools were missing one million textbooks. They were either late and the schools had to start teaching without them, or they had gone out of print.”

An analysis from 2016 by Michal Rehus, a policy analyst from the Slovak ministry’s Educational Policy Institute, points to numerous issues related to the current textbook system, among them inadequate funding for schools and inefficient distribution.

In 2015, the country’s schools required €16.3 million (US$18.4 million) to order the necessary books, but only €5.5 million (US$6.2 million) was actually allocated. So of the originally ordered 3.6 million copies, only 1.6 million textbooks were delivered to Slovak students.

Besides Slovakia, Malta, Cyprus, and Greece are EU countries still without open, competitive textbook markets. In addition, some studies also refer to Bulgaria and Romania as EU member states which have partially open markets for textbooks.

“It very much depends on how we look at it,” says Branislav Gröhling in his interview.

“But it’s true that in most of Europe, teachers are empowered and have the freedom to choose their textbooks. And that’s something I would like to see in Slovakia.”

More from Publishing Perspectives on the Slovakian market is here, and on textbooks is here.