A pair of co-authors and an author-illustrator duo are included in our group of writers whose work is found in the titles you’ll find here in our rights roundup, brought to us by literary agents and rights directors.

We’ve mixed in a bit more nonfiction than in some collections, not least because the sector is rising in many world markets while, of course, fiction is in many cases struggling. Nevertheless, we’ve got a children’s book for you here—and a holiday themed one, at that—as well as a romance, historical fiction, and some fully contemporary fiction from Johannes Anyuru, set in “the ugly theater of terror and fascism.”

We could all use a little Finesse, right? That’s here, too. 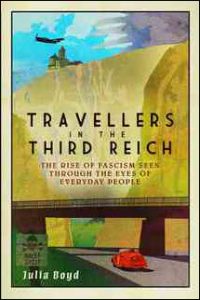 Travelers in the Third Reich

Travellers in the Third Reich “tells us what happened in Germany between the wars, according to the book’s descriptive information.

“Based on first-hand accounts written by foreigners, it creates a sense of what it was really like, both physically and emotionally, to travel in Hitler’s Germany. Scores of previously unpublished diaries and letters have been tracked down to present a vivid new picture of Nazi Germany that will enhance—even challenge—the reader’s current perceptions.” 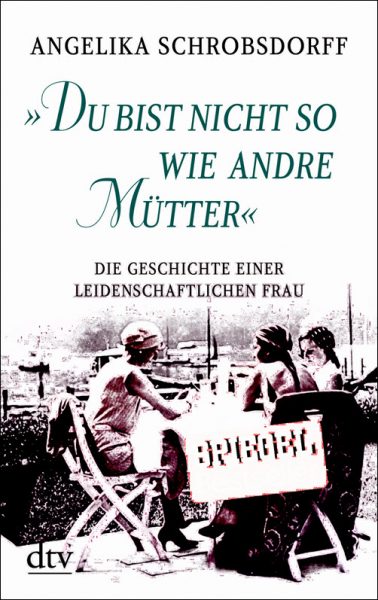 Originally published in 1994, this is a title some of the rights of which are again becoming available.

In promotional copt, we read, “Everything started out well for the wealthy Jewish family in Berlin at the beginning of the century. Else Kirschner, with sparkling charm, dark curls, and shiny eyes, loved her parents, who were always full of care for her, and she loved life, which blessed her with many years of prosperity filled with shows and concerts, holidays in a house at a lake and great passions.

“The Nazis put an end to all that. Else, who has in the meantime married the Prussian squire Erich Schrobsdorff, flees to Bulgaria with her two daughters.” 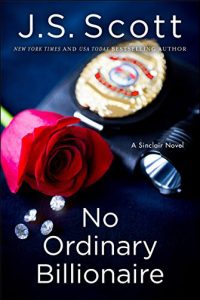 From promotional copy for this title: “Dante Sinclair never cared about his family’s money. All the ultra-sexy billionaire ever wanted was to be a cop; and now that he’s a homicide detective in Los Angeles, he’s a damned good one.

“When he’s injured and loses his partner, he returns to his vacation home in Amesport, Maine, to recover. Sarah Baxter, a brilliant young doctor, has recently moved to Amesport to escape her past. When Sarah is assigned to Dante’s case, there’s an instant heat between them.” 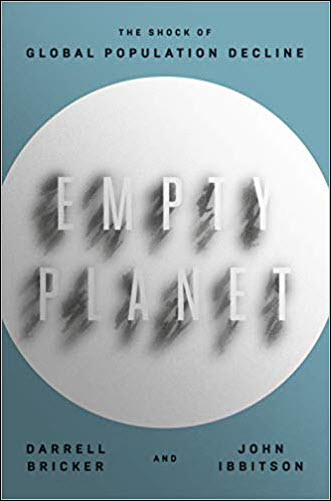 By Darrell Bricker and John Ibbitson

From promotional copy: “A provocative argument: the global population will soon decline, and immigration will be the key to prospering in this new social, political, and economic landscape.

“Rigorously researched and deeply compelling, Empty Planet offers a vision of a future that we can no longer prevent–but one that we can shape, if we choose.” 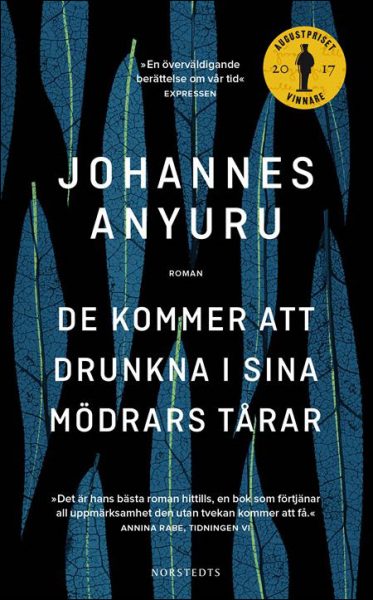 From the publisher: “A winter night in Göteborg. Three individuals, who have sworn allegiance to the crumbling terror state Daesh, enter a local book store where a controversial comic artist has been invited to talk about freedom of expression and blasphemy. His appearance is disrupted by gunshot, panic breaks out and everyone in the store is taken hostage. One of the attackers, a young woman, is tasked to film the violence and put it up on a live feed on internet.

“But as the situation escalates, she turns to one of the others and whispers: ‘Everything is wrong. We shouldn’t be here. We should leave.’

“An intense story filled with sorrow over the state of the world today. It’s about hope and hopelessness, about friendship and betrayal, and about the ugly theater of terror and fascism.” 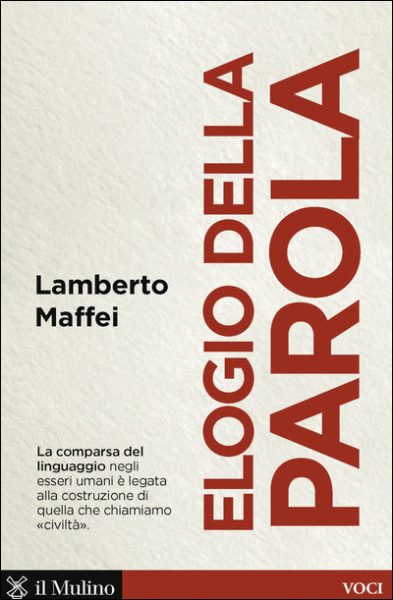 “What makes us human? What distinguishes us from other animals, especially those closest to us, for example primates, considered «non-human»? Humans have developed a distinctive language, a wealth of words used to communicate with others and with themselves. The uniqueness of humans and human civilization is expressed in “a string of words that reason threads together into the necklace of history.”

“Technological progress and the advent of the digital age have undoubtedly benefitted humanity, but not without side effects, including a flight from speech and conversation. This book’s author accompanies readers on a journey to the center of our humanity, highlighting opportunities and risks associated with a completely new world transformed by smartphones, social networks, the Internet, and new digital media.” 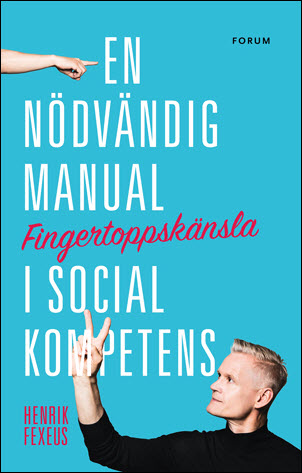 From the publisher: “In Finesse: Superior Social Skills HenrikFexeus  teaches a type of social skill reserved for a privileged few – until now. People with social finesse are more often appointed leaders, gets promoted faster and can quickly create meaningful and deep relationships with others. They are masters in guiding other people to where they need to be and can solve a conflict before it gets heated.

“Our social training and empathic skill is on a downslide. We’ve never misunderstood other people as much as we do today. At the same time, research shows that the only necessary ingredient for happiness is to have close and intimate relationships. The techniques described in Finesse will enhance your social ability and give you the tools to create the meaningful life you deserve.” 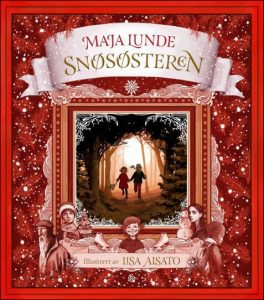 From the publisher: “The author and illustrator behind The History of Bees have created a story here, in 24 chapters.

“Christmas Eve is approaching. It’s also the day Christian will turn 11 years old. Usually it’s the best day of the year, filled with the fantastic aroma of gingersnaps and tangerines. But this year nothing is as usual. Christian and his family mourn the death of his big sister, and Christian feels that Christmas has just been cancelled.

“Then one day Christian meets the happy and Christmas-loving Hedwig and he begins to believe that perhaps there will be Christmas after all. But there’s something strange about Hedwig’s house, and who is the old man who is lurking around the house all the time?”

And please look at how things are listed here and in other rights roundups, and adhere to our form. For example, do not write your titles in all-caps. We will not display them that way because shouting your titles at our readers lacks … finesse.