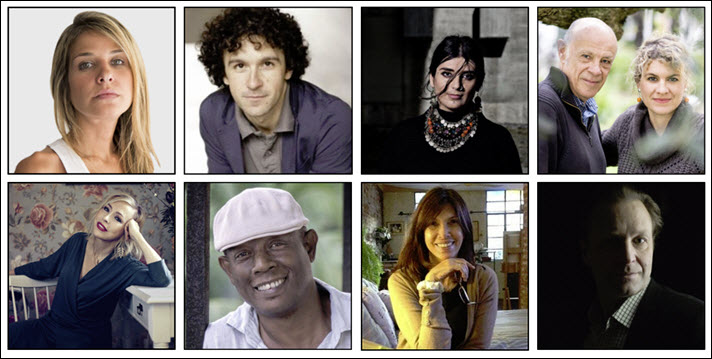 Today’s rights roundup draws on properties from Sweden, Cuba, Argentina, Spain, France, Italy, and Brazil, and covers a range of genres and interests. 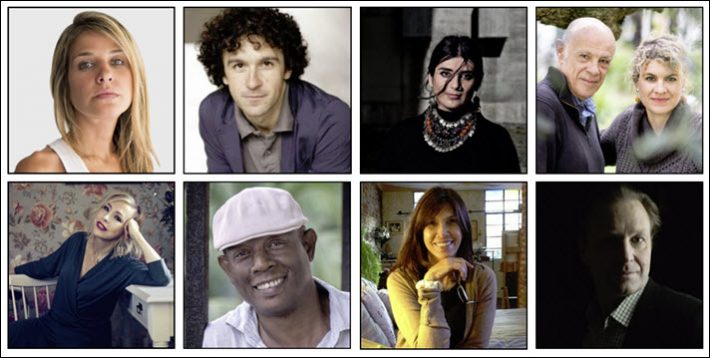 Serious marital fiction, socially relevant drama, a fast-selling debut novel, historical fiction, a children’s book with a tale of grief, a Cuban tale of jealousy, and a meditation on birds—and what we could learn from them—are all represented in our rights roundup today.

One selection that might be familiar to you is Animals’ Elections, which is meant to explain a few things about today’s politics to children (or to the rest of us). It was mentioned to us earlier by Tel Aviv-based agent Stephanie Barrouillet. 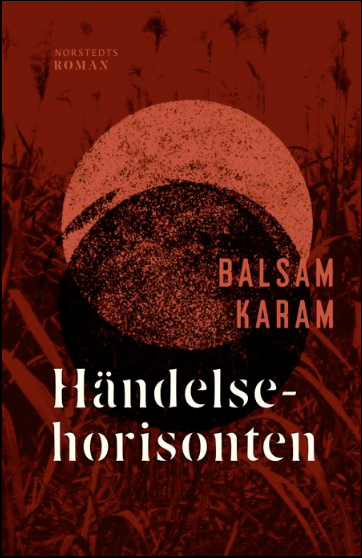 From descriptive copy: “Milde is a young woman from the Outskirts, a place beyond the mountains, a place where mothers and daughters make their living banished from society.

“At 17, during a riot in the city, Milde is arrested, imprisoned, tortured, and presented with a final choice: to face execution in the city or to be sent into space, into a black hole, into the Mass, as part of a research project. 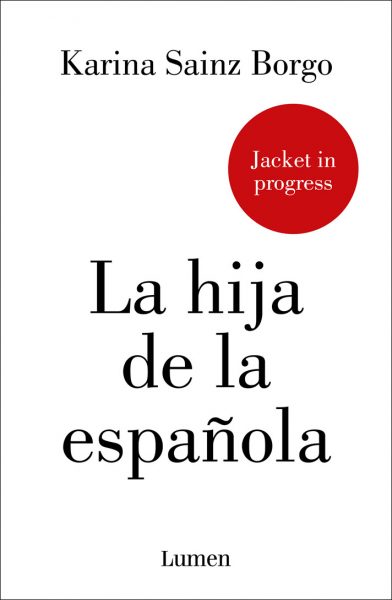 La hija de la española  (The Daughter of the Spanish)

This debut novel–as yet without a cover design or an online listing from its publisher or agent–is reported to be about “a young woman’s loneliness, grief and survival in a city that is no longer home but hell.

“A novel about the realities of Venezuela today and beyond, and a new urgent voice in literature.”

You can find more about the author, Karina Sainz Borgo, in a list of her features as a journalist with VozPopuli. She’s a Venezuelan journalist living in Spain. 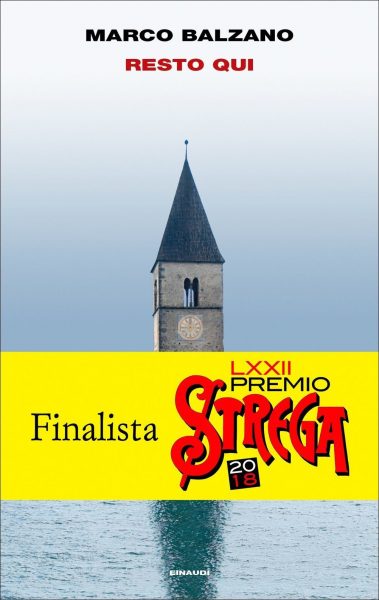 From promotional copy: “In Resto qui, behind the eerie view of a bell tower rising from the village of Curon–which stands on the bottom of Lake Resia in southern Tyrol–lies a larger-than-life story.

“Spanning decades, this is the story of that village and the people who fought for years against war and devastation of their beloved land torn apart–the story of a family that lived without compromise, enduring loss and hardships, told by a strong, endearing voice to a distant and lost daughter.” 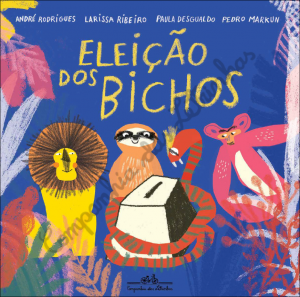 In a time of political energy in many parts of the world, this title is described as “an important and timely picture book that introduces children to the concept of elections.

“The animals couldn’t stop talking about one thing: the Lion had diverted the water from the river to build a swimming pool in his front burrow. This was the last straw.

“Outraged, the animals started to question whether the Lion should really be the king of the forest.” 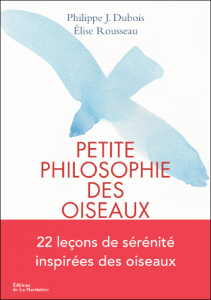 According to promotional copy, “There is a lot we can learn from birds.

“In 22 little lessons of wisdom inspired from how birds live, this book invites us to re-center our lives and pay closer attention to our natural inner needs.” 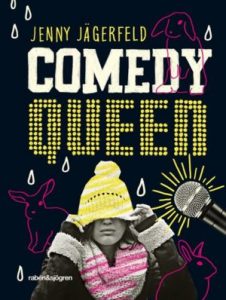 This young readers’ novel with a funny title has a serious story. The 12-year old Sasha is working on finding her way in life after her mother’s suicide.

“Sasha’s survival strategy is to become ‘normal’ and fiercely funny–she must become a comedy queen. If she only succeeds in making people laugh, maybe the other thing will disappear. That thing that lies behind the eyes and burns and threatens to fall down the cheeks in the form of tears.”

The book was shortlisted by the August Prize in the 2018 children’s and YA category, and it won this year’s Swedish Radio Children’s Book Award. 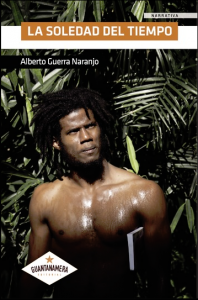 This is described as a novel “about literary racism in Cuba and the competition generated between a black writer and his white counterpart as they try to achieve fame.

“The story of a whole generation, an emotional story of hunger and suffering, envy and fraternity.” 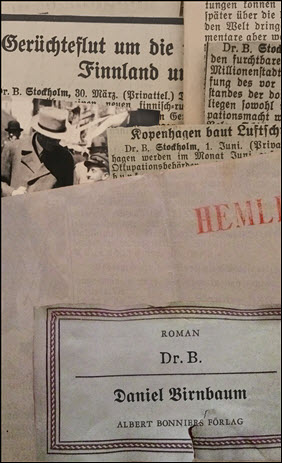 Dr. B is a work of fiction based on the larger-than-life true story of a hitherto unknown World War II drama, played out in the world of book publishing, émigrés, spies and diplomats in 1940s Stockholm.

This is described as “a novel about his grandfather’s strange experiences in Sweden during a chaotic and frightening time. He deliberately and carefully develops the atmosphere of an insecure Stockholm where every step of the way can cost you life.”

Some are drawing comparisons to Lara Prescott’s We Were Never Here with Birnbaum’s book. 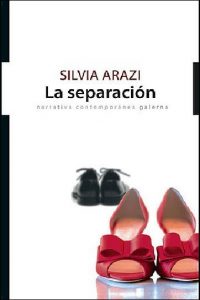 From promotional copy about the book: “I watch a man sleeping who, as of tomorrow, will become my ex-husband forever and who, probably, will never sleep next to me again.”

La separación begins the very night Lucía resolves to split up with her husband and face the changes, some painful and others not devoid of humor, that this new life will bring.

Her story is interspersed with memories and reminiscences of her childhood, gradually weaving the plot of her biography and revealing her as a daughter and a woman.

In a sale listing, we also require not only the language/territory into which the title has been sold but also the name of the acquiring publisher.