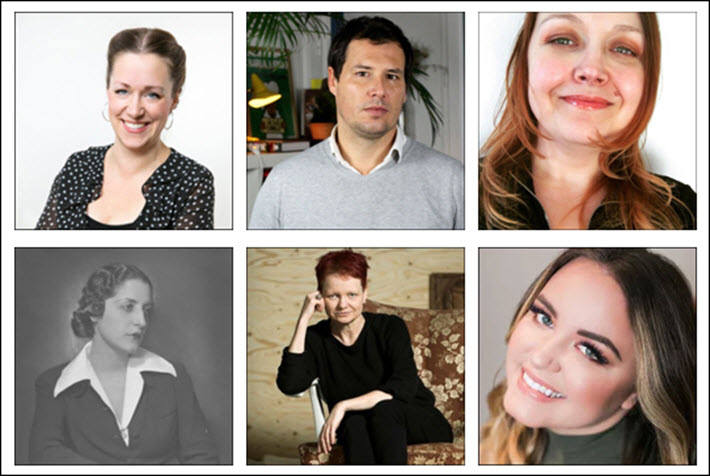 From ecologically sensitive fiction to a ‘counter-history’ in the field of sustainable energy, agents and rights directors talk up their best titles.

From our piece today on the Guadalajara International Book Fair and agents who have been presenting work in its rights center this week, you’ll recognize at least two of those agents here, Marleen Seegers and Urpu Strellman.

You may also recall our update on the Wattpad phenom Anna Todd, who has followed her Simon & Schuster contracts with a new self-published romance series, which agent Flavia Viotti is finding busy rights action on. The second book in the new “Stars” series is expected to be out in February, and Todd’s After series should see the release of its first volume’s film treatment in April. (Todd is a producer on the film, herself.)

And there’s one brave memoir here, The Spinster, by Malin Lindroth, whose book is described as “an exemption project, a question of the standards that we are still so attached to and perhaps blind to, and a preparation for space for the greater story of love, power and relationships.” 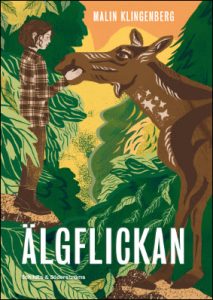 The agent highlighting this title for us, Urpu Strellman, is in today’s story about literary agents’ perspective on the Guadalajara International Book Fair’s rights center and about the effort to buy, sell, and market translation rights across international territories.

Strellman describes Elk Girl as “a story about becoming a teenager in the throes of change–and of taming an elk.

“Johanna is starting the seventh grade. But things aren’t as they were just a few weeks earlier: Johanna’s best friend Sandra is now hanging out with the coolest girls in the class. Johanna doesn’t mind. She feels no need to change her interests to those that might better suit a teenager, like clothes and boys.

“She wants to be in the forest and watch the wildlife.” 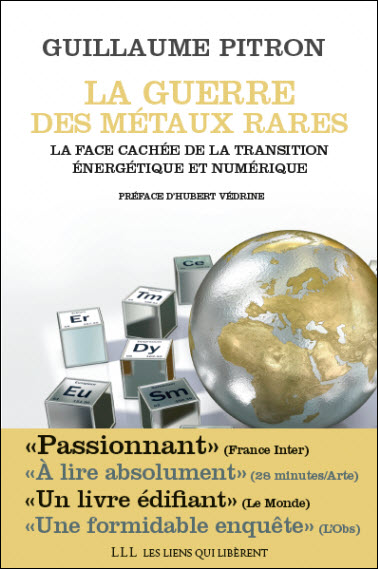 Promotional copy: “In this counter-history of the ‘third industrial revolution,’ award-winning journalist Guillaume Pitron explores the darker side of our contemporary reliance on rare metals.

“These metals, the oil of the 21st century, are scarce, and the environmental and human costs of extracting them from the Earth can be enormous.

“The much-vaunted transition to sustainable energies turns out to be something of an illusion. This is a timely contribution to an urgent debate.” 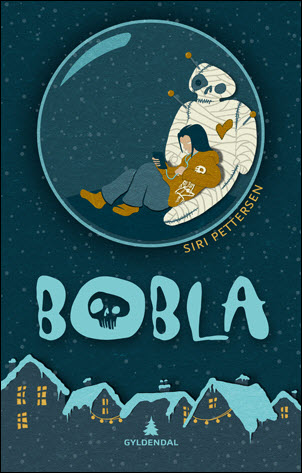 From the Grand Agency’s copy: “Bubble is magical realism, based on a true fantasy, for everyone from 10 to 100. A witty and serious thriller about freedom, boundaries, intimacy, and responsibility. 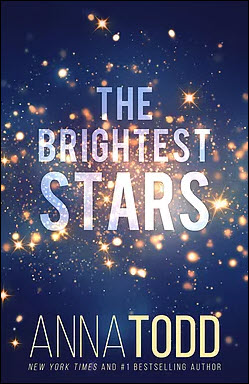 The Brightest Stars: Attracting
(Book One in a Series)

From the promotional copy: “Karina knows that she has to look after herself, that she can’t always fix what’s broken.

“But when her brother Austin’s behavior worsens and her father’s reactions grow more extreme, Karina feels her own edges beginning to fray. 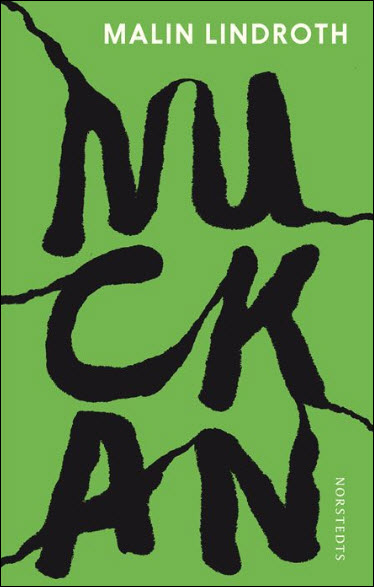 “When she presents herself as involuntarily alone, the reactions become strong and she asks what stories of life beyond the standard of living that are possible to tell. Therefore she decided to rewrite a life experience demanded as little today as in the past.

“Malin Lindroth wants to reclaim the word nucka. Take back the fullest name and wash the shame out of it.” 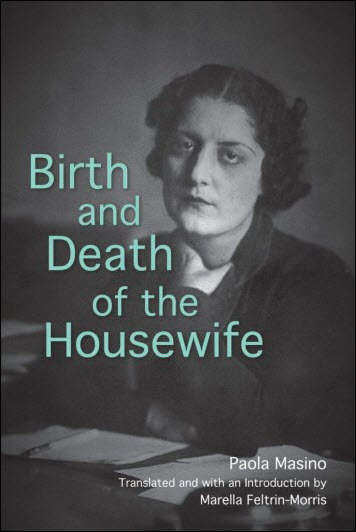 Birth and Death of the Housewife

From the late Paola Masino (1908-1989), “defying interpretations and standing alone among the heroines of 20th century Italian literature, Masino’s Housewife remains an uncomfortable, enigmatic figure whose impudent determination to challenge the bulwarks of traditional female roles reaches beyond historical boundaries and resonates powerfully with contemporary readers.

Subject to Fascist censorship before its first publication in 1945, Birth and Death of the Housewife offers a surrealist criticism of fascism and the rigid notion of womanhood it promoted. In her depiction of a woman’s struggle to play a role that simply does not correspond to her desires, Masino expresses a frustration and a rebellious instinct rarely found among her contemporaries.

Do you have rights deals to report? Agents and rights directors can use our rights deal submission form to send us the information we need. If you have questions, please send them to Porter@PublishingPerspectives.com.