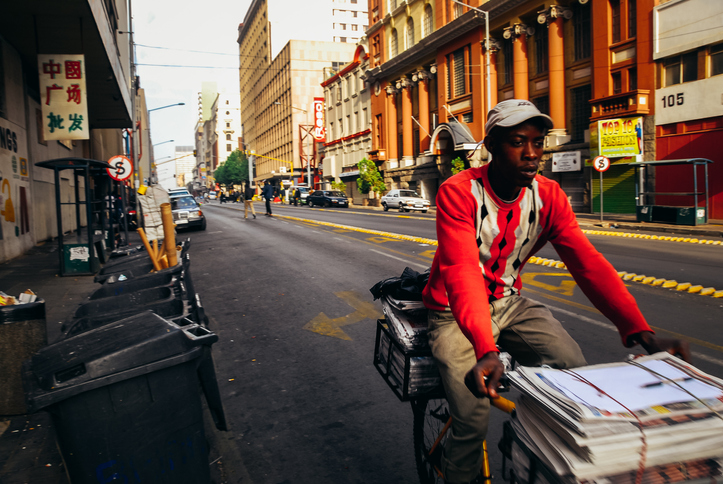 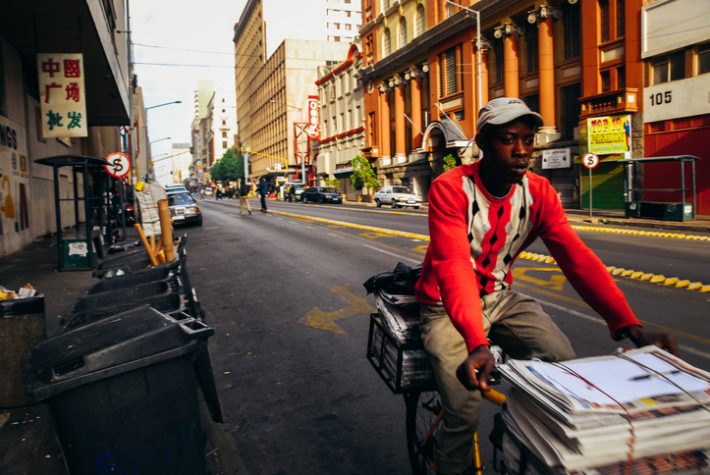 In a point-by-point article issued on Friday (November 23), PEN Afrikaans has outlined its objection to the Copyright Amendment Bill legislation, which already has been approved by the country’s portfolio committee of trade and has been handed to the National Assembly for adoption as law. 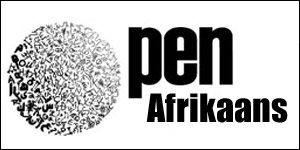 As Publishing Perspectives reported earlier this month, the International Publishers Association has sharply condemned South Africa’s legislation, writing, “The IPA opposes the introduction of a ‘fair use’ clause that captures more permitted purposes than the ‘fair use’ clauses in other jurisdictions, which—coupled with a clause that overrides all contracts, broad co-extensive general exceptions, and new exceptions for educational institutions, libraries, archives, museums and galleries—will allow reproduction and making available of entire works without the consent of or remuneration to the rights holder.

“This will lead to authors and publishers suffering loss of income and in turn in a reduction in the quality of content available to the South African public, especially in the field of education.”

The PEN commentary breaks down into three concise areas the nature of the pending legislation that makes it so alarming. We can summarize those three elements here.

“Authors deserve better than what the legislature has given them in the Copyright Amendment Bill that is being railroaded through parliament despite local and international opposition.”PEN Afrikaans

PEN’s document describes a pattern of disregard for requested input. “Authors, publishers, and the wider creative industries have been remarkably invested in the consultation process,” the statement reads, “submitting commentary and participating constructively despite unreasonably short deadlines throughout the years that the bill has been in development.

“Despite constructive participation, with significant investment of time and financial resources, there has not been any meaningful engagement with authors about their concerns, every one of which has been ignored.”

The portfolio committee for trade and industry, according to the PEN Afrikaans document, is “merely going through the motions and “had apparently already decided” its course of action.

‘Fair Use’ as Opposed to ‘Fair Dealing’

In an interesting comparison with a point of US copyright law, the PEN document describes ‘fair dealing’ as “an established part of South African copyright law [which] does not work with a closed list of permitted uses. It is open-ended and requires courts to decide whether a particular use qualifies as ‘fair.'”

By contrast, PEN’s article says, introducing “fair use” into South African law “will result in significant legal uncertainty and places the onus on the copyright owner to institute court proceedings to challenge unauthorized use of their work. Authors typically cannot afford to do this, and our courts surely do not need the additional workload.

“The existing fair dealing provisions should rather have been expanded as required.”

Probably the most closely aligned objection to that being heard in the long-running Canadian Copyright Modernization Act crisis, PEN Afrikaans warns legislators in its document that, “The introduction of wide-ranging exceptions and limitations could discourage authors from writing books and publishers from taking the financial risk to publish those books, as it would create a climate within which freely copying copyright works for a wide range of purposes is permitted.

“IAF points to the challenges faced by authors in Canada, where similar changes to introduce fair use provisions and broaden exceptions led to a catastrophic decline in Canadian authors’ incomes.”International Authors Forum

“Many authors earn their livelihood from writing for the education market. The education market is by far the largest sector within the book publishing industry. Allowing copying of books and inclusion of copyright material in course packs instead of encouraging educational institutions to purchase copies of books, or licenses to reproduce copyright works, erodes authors’ rights and drastically curtails their ability to make a living.”

As has been extensively covered here, the Canadian legislation, implemented in 2013 and now in a five-year review, is blamed for costing publishers and authors tens of millions of dollars in unpaid copyright revenue because “fair use” is being broadly interpreted by many in the education sector.

In light of the situation in Canada, the PEN document reads, “We implore the legislature to reconsider its adoption of the Copyright Amendment Bill. It is steering us into a crisis.”

PEN Afrikaans has established a petition for individual and organizational support, reading, “The Copyright Amendment Bill does not strike a fair balance between the interests of the authors and the interests of the “users” of copyright works. It is not in line with international copyright treaties. I strongly object to its adoption.”

In addition to the PEN Afrikaans document, the London-based International Authors Forum (IAF)—the membership of which includes the Academic and Non-fiction Authors’ Association of South Africa, as well as the United States’ Authors Guild, the UK”s Society of Authors, and the Writers Union of Canada—has issued its own statement, which can be read here in PDF.

The Authors Forum commentary reads, in part, “It is of critical concern that the suggested amendments will conflict with South Africa’s obligations under the Berne Convention and the Trade-Related Aspects of Intellectual Property Rights Agreement. These international treaties require copyright exceptions pass the three-step test, which needs exceptions to; be limited to special cases, not conflict with normal exploitation of works and not unreasonably prejudice the legitimate interests of the author. These reforms fail these tests.

“They are too broad to be limited to special cases and by undermining the main source of remuneration for authors of educational works and local authors the latter two tests also fail. These concerns have been raised by copyright experts engaged by the parliament and should be taken seriously.”

The Authors Forum statement also draws the parallel with the experience of Canadian authors: “IAF points to the challenges faced by authors in Canada, where similar changes to introduce fair use provisions and broaden exceptions led to a catastrophic decline in Canadian authors’ incomes.”

With close to 70 author organizations as its members, the Authors Forum reports that it represents more than 700,000 authors worldwide “and campaigns for their interests in every country.”

For a countervailing viewpoint, an opinion piece, “Why ‘Fair Use’ Is So Important for South African Copyright Law,” was run on Sunday (November 25) by The South African. It’s written by Denise Rosemary Nicholson, scholarly communications librarian with the University of Witwatersrand. In the piece, Nicholson notes that the bill may go to the National Council for Provinces “for further debate”—which might mean that objections are being heard.

More from Publishing Perspectives on the proposed South African Copyright Amendment Bill is here, on Canada’s Copyright Modernization Act is here, and on copyright issues in general is here.