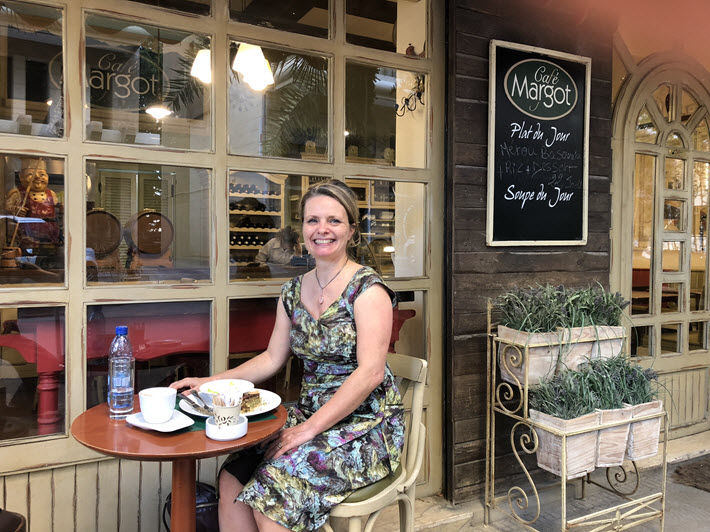 ‘It’s important in an ever more interconnected world to understand how each of us sees reality.’ Peirene Press founder Meike Ziervogel is in Beirut. 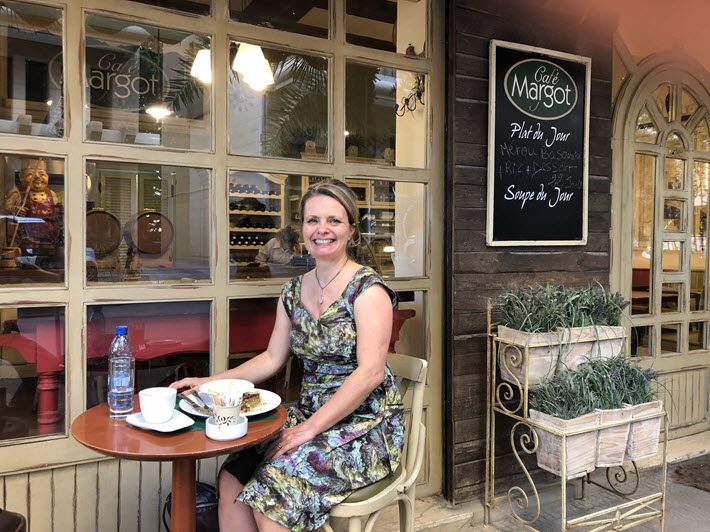 ‘Impact Beyond the Last Page’

Since 2010, the London-based independent publisher Peirene Press has been publishing primarily European fiction in translation.

Its specialty is books that run only to 200 pages or less, but some of those titles punch above their weight, from the company’s first—Véronique Olmi’s Beside the Sea, translated from the French by Adriana Hunter—to last year’s Soviet Milk  by Nora Ikstena, translated from Latvian by Margarita Gailitis.

Peirene’s founder is the German-born Meike Ziervogel, and Publishing Perspectives spoke with her in Beirut, where she’s spending a year working with Basmeh & Zeitooneh, a charity with which she collaborated on the recent book Shatila Stories.

What would prompt a London publisher to pick up and leave for a year?

For one, Ziervogel says, she completed the editorial work for the coming year and is confident leaving the day-to-day running of Peirene in the hands of Molly Skinner, her marketing and operations lead. Ziervogel says she communicates with the London office once a week by Skype, and she’ll be at the 2019 London Book Fair (March 12-14). 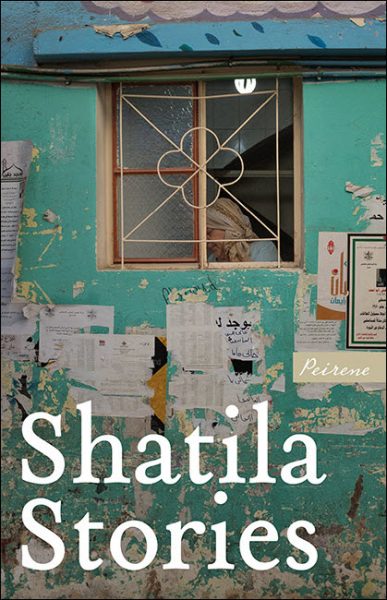 Ziervogel, who studied Arabic at London’s SOAS University—School of Oriental and African Studies—for four years when she moved to England in 1986, now is working on the Levantine Arabic spoken in Lebanon, Jordan, Syria, and Palestine. But she says the main reason for her move to Beirut is a sense of social responsibility.

“As a publisher, from the beginning,” she says, “the trap not to fall into when you’re in the creative industries is to think that we don’t have a social responsibility.”

Peirene has collaborated with a variety of charities including an organization that provides counseling to low-income women in London, and a charity that helps with cultural integration for refugees. The publisher donates 50 pence (US 65 cents) from each book sale to work in social activism, as is described on this page of the site.

As a history student in Germany, Ziervogel focused on the Third Reich. She traveled to Israel, and once she was there decided she needed to look at the Arab side, as well. Studying Arabic, she says, “was one of the best decisions I’ve made because it gave me access to a completely different way of thinking and culture. You need to know a language to digest the culture.” 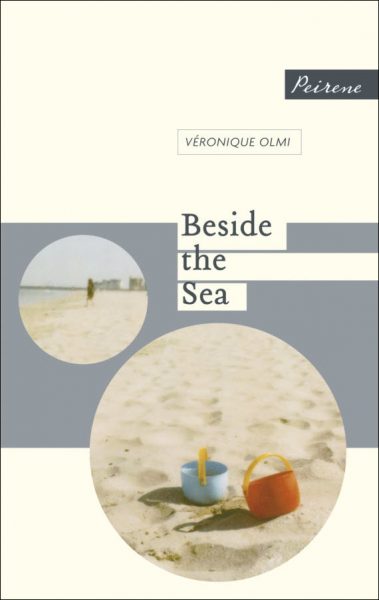 She worked in journalism and translation, and became a writer, publishing in English. Along the way she began to think “freedom comes with responsibility.”

When setting herself up as a publisher, she led with the idea that translated fiction would be “a great way to introduce the Anglo-Saxon world to a different way of thinking.

“We’re all concerned with the same things, but we perceive these things differently and digest them differently,” she says. “It’s really important in an ever more interconnected world to understand how each one of us sees reality. And for me a book should have an impact beyond the last page.”

Although Ziervogel had entered publishing as a writer, she had a model in mind as a publisher, a subscription program that includes three books per year for £35 (US$45.50), guaranteeing sales.

“It’s two different stories: there’s the book, and then how do you tell a story that will sell the book?”Meike Ziervogel

“It’s such a beautiful feeling that we have subscribers and they read what I choose. We have lots of engagement with our readers. We get email sometimes saying, ‘I liked all your books but not this one,’ but that they’re not going to leave.”

“When I founded Peirene,” she says, “I thought that if I had good books, reviews, and set the company up properly, the books would sell. I realized that wasn’t the case. My learning curve was the marketing aspect. It’s two different stories: there’s the book, and then how do you tell a story that will sell the book? It’s about building a community and looking after it, doing events, having pop-up stores.” 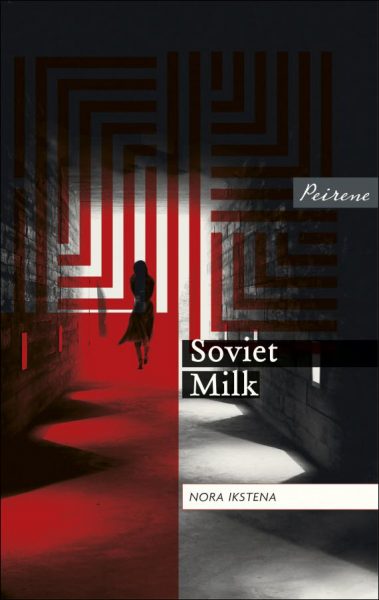 Ziervogel has been hosting literary salons in her home since she began Peirene, and works with bookseller Jennifer Cairns who manages book-related events.

She also likes to be quick to innovate and respond to “urgent political situations,” sometimes in the Peirene Now! series of commissioned books on specific political questions, such as the Calais refugee camp known as The Jungle, (The Breach) or Brexit (The Cut).

Translated from Arabic by Nashwa Gowanlock, Ziervogel’s Shatila Stories came out of her experience in teaching a writing workshop last year for Syrian and Palestinian refugees in Beirut’s Shatila camp, as described in Unbound’s Boundless magazine.

Now, Ziervogel is back in Beirut, developing social enterprises and running a weekly creative writing workshop.

“A book should have an impact beyond the last page.”Meike Ziervogel

“The idea,” she says, “is that the Shatila writers and others might write a full-length novel.

“As a writer and publisher, I’m very aware that it’s the reader who needs to finish the book. Without the reader, books are not finished works of art. Part of my work and life mission in being here is that as a publisher I can share my expertise, so that it’s useful.”

Meike Ziervogel says she’s hoping to get a visa to travel to Syria with Suhir Helal, the editor with whom she collaborated on the Shatila writing workshop, to organize a sequel to Shatila Stories.

More from Publishing Perspectives on social responsibility in publishing is here, and on translation is here.