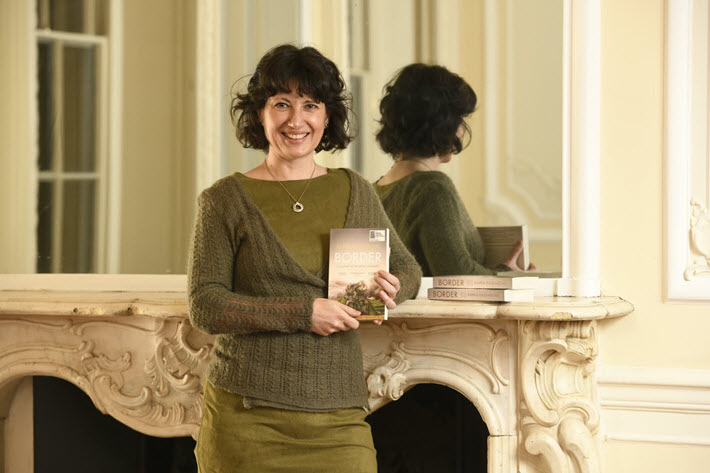 This year’s Al-Rodhan-winning title is being praised for its grasp of ‘the notion of the border, not just as a frontier but as a psychological and cultural dynamic.’ 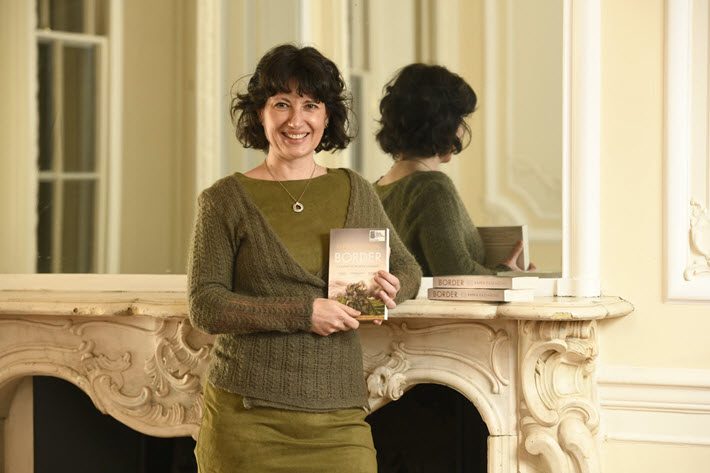 In London, author Kapka Kassabova has been announced this week to have won the British Academy’s sixth Nayef Al-Rodhan Prize for Global Cultural Understanding 2018. Kassabova is being honored for Border: A Journey to the Edge of Europe.

Published by Granta Books in the UK and by Graywolf in the States, Border: A Journey to the Edge of Europe, is an exploration of the border zone between Bulgaria, Turkey and Greece—a close study of how borders shape people’s lives. To create the book, the academy’s media messaging says, Kassabova has returned “to the land of her childhood, weaving the individual stories of the people she meets there into the wider history of the region.”

The Nayef Al-Rodhan Prize was, for the first time this year, open to submissions from everyone, not just from fellows of the British Academy. The prize carries a purse of £25,000 (US$32,495) and recognizes “an outstanding contribution to global cultural understanding that illuminates the interconnections and divisions that shape cultural identity worldwide.”

The Al-Rodhan, in this award cycle, was open to books of nonfiction published in English in the two years since March 1, 2016. The jury looked for work that is “rigorous and evidence-based,” reliant on original research and capable of advancing public understanding and debate. Authors of all nationalities are welcome, wherever they’re based. They may work in any language as long as the submitted material is in English.

This year’s winning author, Kassabova, was born in Sofia in 1973. After the fall of the Berlin Wall, she emigrated with her family to New Zealand in 1992, where she studied French and Russian literature. In 2005, she moved to Edinburgh and now lives in the Scottish Highlands. She’s a writer of poetry, fiction and narrative nonfiction. 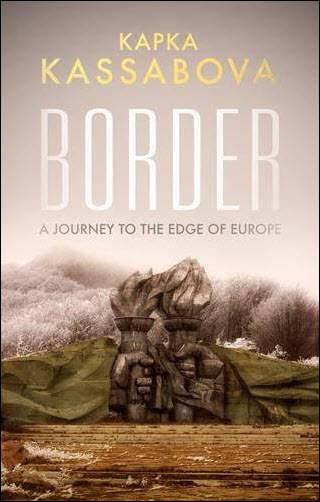 The UK cover design, from Granta

At the award ceremony on Tuesday (October 30), the prize was presented to Kassabova by the chair of the jury, who also is the foreign secretary of the British Academy, Ash Amin.

In a prepared statement, Amin is quoted, saying, “Kapka Kassabova has written an extraordinary book, an important contribution to the urgent debate about global cultural understanding.

“Border has an original, compelling narrative which explores the notion of the border, not just as a frontier but as a psychological and cultural dynamic. The book is a description of a meeting place between past and present, peoples, culture and nature, written in a mesmerizing style, peopled with vivid characters and full of sharply drawn encounters. 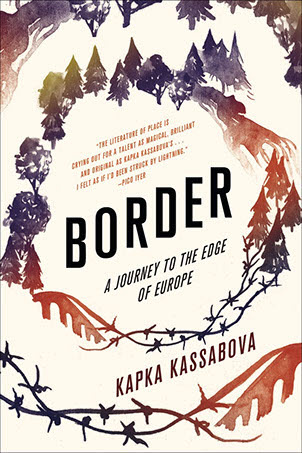 The US cover design, from Graywolf

“Border invests the theme of cultural understanding with a magical quality, mixing observation, biography and lyricism.”

In speaking for the academy, its chief, Alun Evans, said, “The British Academy proudly champions the humanities and social sciences, and these subjects’ power to illustrate and illuminate.

“Without well-researched, deeply knowledgeable books like this we cannot begin to get to grips with the important cultural challenges we all face in today’s world.”

On publication, Border was met with critical acclaim. James McConnachie at The Sunday Times called it a “smokily intense and quiveringly powerful travel book.”

And Alex Scott, critiquing the book at The Financial Times wrote, “Kassabova is a poet, and her writing is beautiful—moving and witty by turns… In a world ever more divided, ever more threatened by Mexican walls, restrictive new passports, and fear of the unknown, we need books like this.”

Joining Amin on the jury this year were:

As has been covered earlier this year by Publishing Perspectives, each of the six shortlisted books for this year’s prize deal in some way with elements of the Muslim world, as pointed out by the award program’s organizers.

The British Academy’s international prize was established in 2013, to reward and celebrate the best works of nonfiction, books that demonstrate rigor and originality, have contributed to global cultural understanding and illuminate the interconnections and divisions that shape cultural identity worldwide. 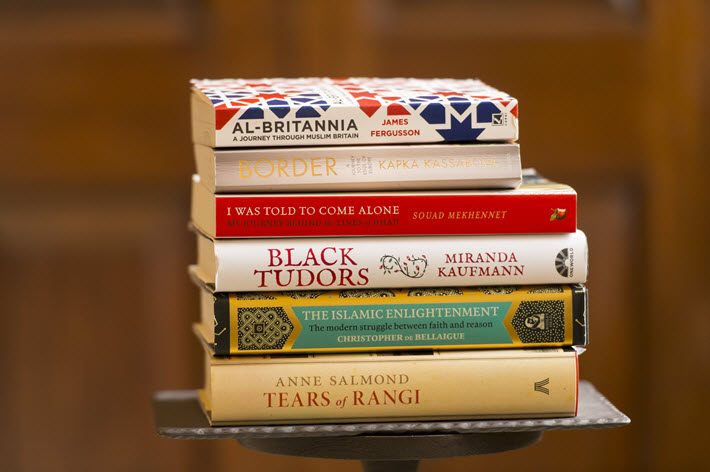 Background on the Prize’s Name

The past three winners of the Al-Rodhan Prize are:

More from Publishing Perspectives on book award programs is here.