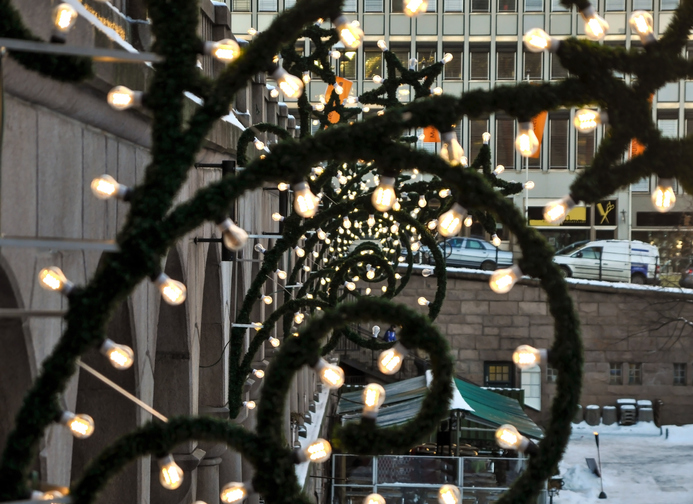 The winner of  Norway’s 2018 ‘Bookstore Award,’ chosen by booksellers, is a novel based on the country’s World War II-era past. And in the UK, SpecSavers names a dozen prize winners.

Sold Into 11 Languages So Far

The 2018 edition of the Norwegian Booksellers’ Prize has been won by Simon Stranger for his novel Keep Saying Their Names (Leksikon om lys og mørke) published by Aschehoug forlag. 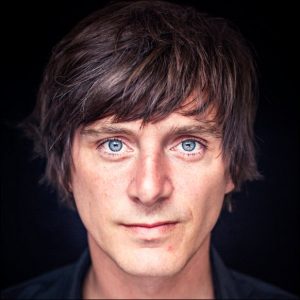 The award is conferred by the Bokhandler-foreningen, the booksellers’ association, and comes with a bronze sculpture by Nils Aes titled Thank You for the Book. Both adult and children’s books are eligible for the prize, which is decided in votes from bookstores throughout the country. Established in 1948, the prize since 1981 has been known as the Bookstore Award.

Since 2008, the program’s rules have established a shortlist of 10 titles from which a second vote produces the winner. 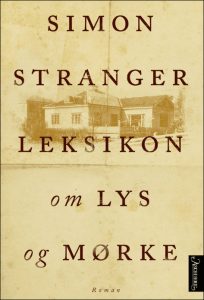 Stranger’s book, which also has won this year’s Riksmål Prize, has already been sold into 11 languages so far, according to Oslo Literary Agency’s Annette Orre, including:

The book is based in actual family history, as described by promotional materials: “Learning that his wife’s mother grew up in the infamous ‘Bandeklosteret,’ where the Rinnan group gathered to scheme, feast and torture prisoners in the basement, author Simon Stranger starts excavating the story of the Jewish Kommisar family, both those who lived and those whose life came to an abrupt end.

“In doing so, he faces humanity at its darkest, personified through a young man whose descent into evil made a crucial, direct and indirect impact on this family’s lives.”

At the book’s heart is the story of Henry Rinnan from Trøndelag who became one of the most hated criminals in Norwegian history; a double agent killing Norwegians for the Nazis.

As Publishing Perspectives readers will recall, the program has an especially big raft of shortlists, in part to help stimulate holiday-season shopping interest for many worthy titles.

Despite the announcement of winners here, there also is another honor to drop, as public voting is now underway for an overall winner who is to be announced on December 30. Votes may be cast here.

In a televised event the organizers describe variously as “dazzling,” “glamorous,” and “star-studded,” tape was captured to be turned around for segments in host Zoe Ball’s Christmas TV specials in the UK, December 22 and 23.

More from Publishing Perspectives on book, author, and publishing awards is here. More from our Industry Notes series is here.