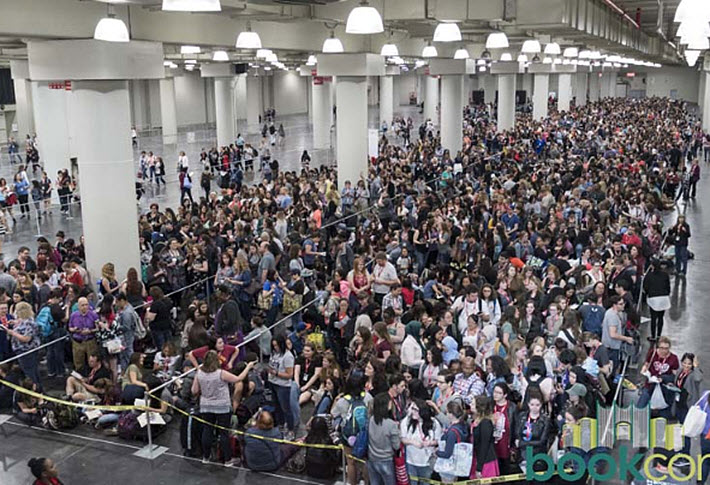 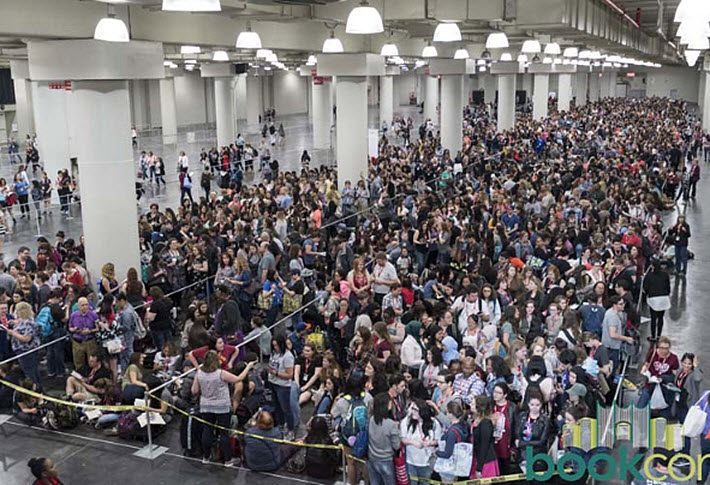 Three publishing houses concentrated in Spanish-language content have signed with the Independent Publishers Group, which is among the largest of the United States’ independent distributors of books.

In each case, the agreement is for distribution in the States and Canada, and starts on January 1.

Something like holiday decorations that seem to appear incredibly early, BookCon tickets already are going on sale for the June 1 and 2 event, ReedPop’s public-facing weekend con-style followup to BookExpo at the Javits Center in New York City.

Adult admission runs from US$30 to $55 when purchased online.

Many more authors are to be announced over the next few months, according to organizers.

When it reported figures last June, the company said that BookCon 2018 drew some 20,000 attendees through the Javits Center.

More from Publishing Perspectives on distribution is here, and on BookCon is here.