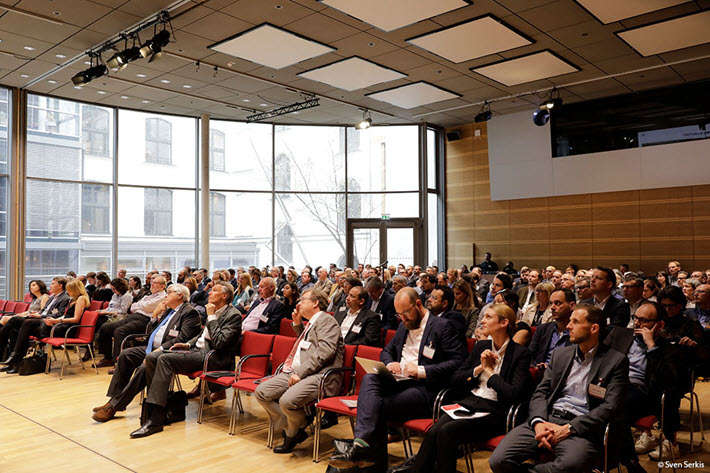 The 2019 Publishers’ Forum in Berlin will feature a programming partnership with the Frankfurter Buchmesse’s THE ARTS+, while Publishing Scotland has issued its call for fellowship applications. 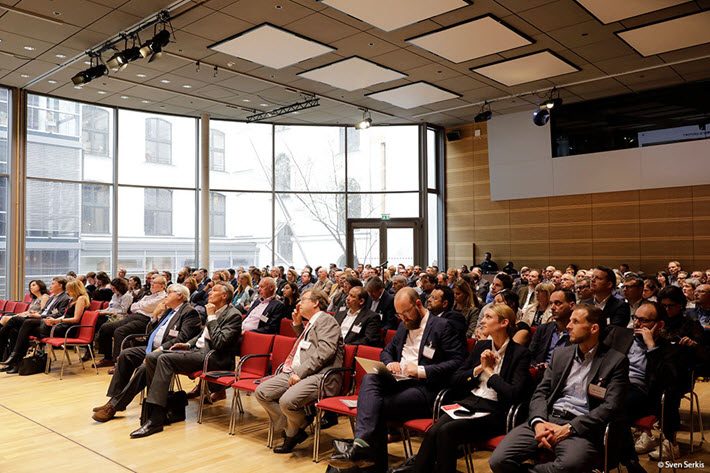 Following up on October’s THE ARTS+ focus in October at the Frankfurter Buchmesse, the Klopotek-owned Publishers’ Forum conference—May 9 and 10 in Berlin—will feature a programming partnership with a title: “Not Alone: How Innovation in Publishing Is Influenced by Other Creative Sectors.”

As stated in a joint statement to the news media, the intent is “to focus together on how artificial intelligence (AI), machine learning and virtual reality (VR) are changing the creative industries as a whole and thus also books and publishing.”

The liaison will produce case studies for presentation at the annual conference.

In a prepared statement, the longtime director of Publishers’ Forum, Vienna-based consultant Rüdiger Wischenbart, is quoted, saying of the Frankfurter Buchmesse, “We have gained a partner with international experience, who, with THE ARTS+, has been showing for several years now how publishing and the creative industries can cross-pollinate.”

Speaking for THE ARTS+, Frankfurt vice president Holger Volland says, “This wish to look beyond the publishing industry was just the right link for us to pursue a programmatic partnership with Publishers’ Forum.

“After all, for three years, with THE ARTS+—our festival dedicated to the future of the creative and cultural industries—we’ve been bringing together the innovative minds and pioneers of the new digital ecosystem, from all sides of the creative sector, and shedding light on topics such as AI and VR.”

For several seasons, Publishers’ Forum has used an umbrella theme, “Going Full Circle,” which reflects Wischenbart’s interest in the dilemma of many in world publishing’s leadership today as they try to determine whether it’s better to “risk diversifying more or concentration the core business?” Publishers’ Forum is described as “aiming to focus on the pressure to make decisions, paradoxical demands and disputed options in the content business, and to look beyond the limits of the traditional publishing industry and book trade to other relevant industries. 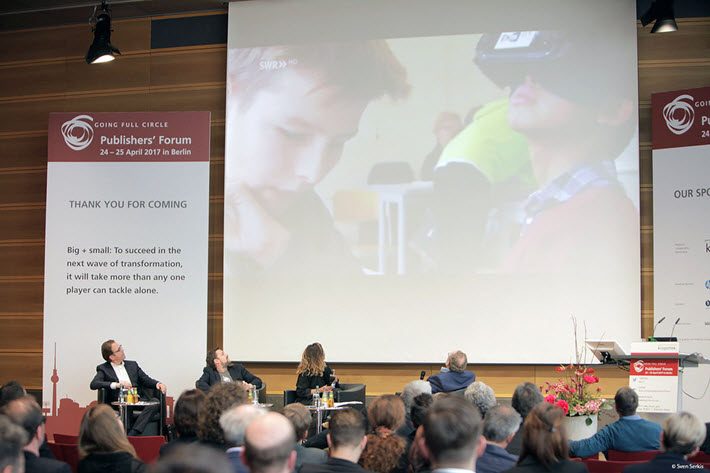 The deadline to apply for a spot is January 25, and the fellows’ event will take place August 19 to 25.

Since its inception in 2015, the program has included 35 publishers from 15 countries.

The 2018 edition of the program coincided with the Edinburgh International Book Festival and featured meetings with Scottish publishers and agents, market presentations, networking, and festival events, in Edinburgh, Glasgow, and Inverness.

The program is funded in part by Creative Scotland and is designed to include “editorial publishers and/or directors whose lists include English-language works in translation or works from countries known for purchasing UK rights.”

Preferred candidates will have a strong command of English. The program also looks to include buyers of fiction and or nonfiction, YA and children’s literature.

Applications will be considered by the fellowship steering group, which comprises publishers, agents, and Publishing Scotland. Successful applicants will be notified by email in late February or early March.

More information is here, and an application form can be downloaded here. 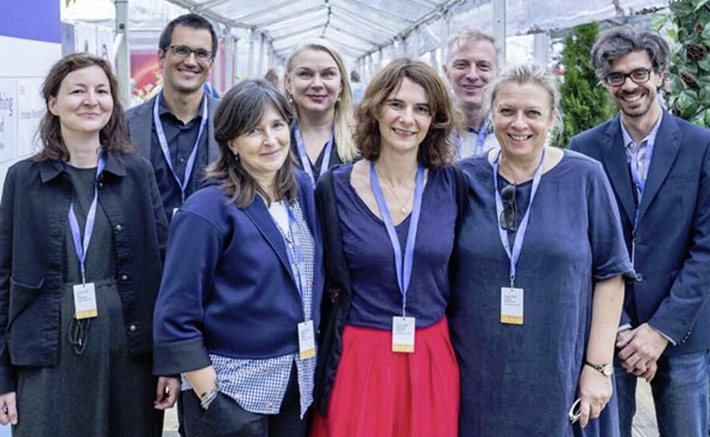