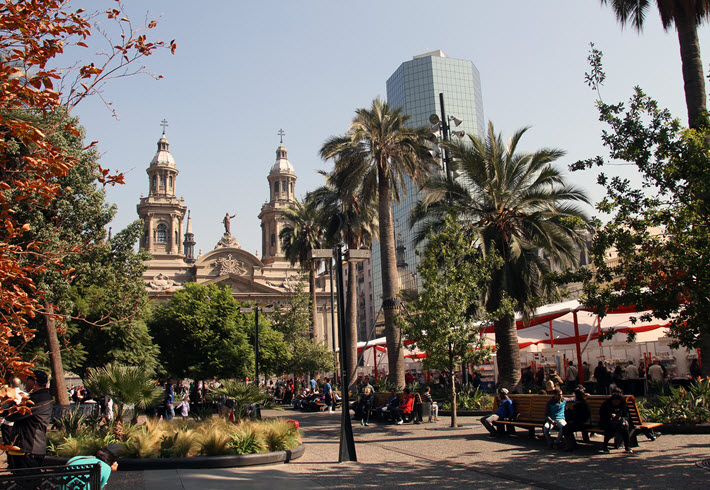 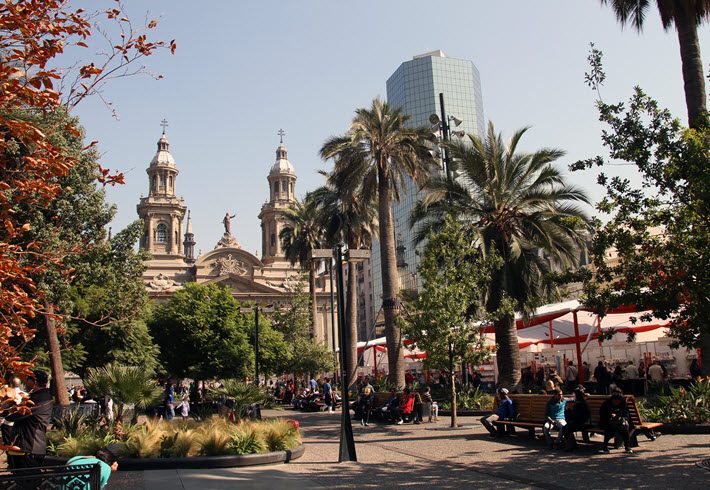 On Wednesday (November 7), the international network of Hay Festival installations will stage two first-time events ahead of its Hay Festival Arequipa in Peru, which runs Thursday through Sunday this week.

Branded as Hay Festival Forums, the two free one-day events are set in Ayacucho, Peru and in Santiago, Chile.

Hay Festival Forum Ayacucho is at the UNSCH Cultural Center, with a series of six panel discussions featuring appearances from writers including Ana Cristina Herreros, Víctor Tenorio, and Elizabeth Lino.

Ayacucho, in the central highlands, is the capital city of Peru’s Huamanga Province, near the surrounding mountains’ archaeological attractions.

Hay Festival Forum Santiago, in turn, is scheduled to field a day of debates and talks in the city’s San Ginés Theater. On the schedule to speak there:

Hay Festival Arequipa is now in its fourth year and features writers and journalists, global policy makers, pioneers and innovators debating the latest ideas in the arts, sciences and current affairs.

Twenty-five percent of main-stage event capacity is available free to students, while Hay Joven and Hay Festivalito workshops and conversations for young people are part of the program’s youth outreach.

Some highlights of this week’s festival:

Hay Festival is one of 10 European cultural institutions participating in the global Wom@rts project, highlighting contributions of women to cultural heritage and diversity, and tackling gender inequality by supporting women’s work globally. Between this year and 2021, a series of festival events is being co-programmed with Wom@rts to address these issues, including a series of talks at Hay Festival Querétaro.

More from Publishing Perspectives on the Hay Festival and its international programs is here.