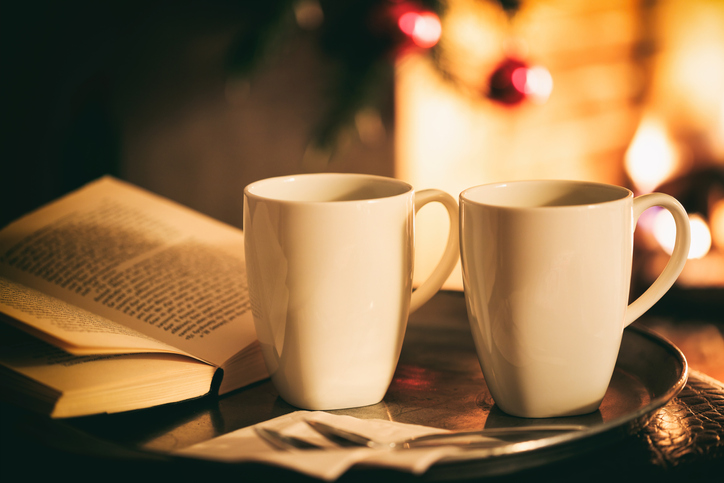 Two corporate leaders in international publishing, Penguin Random House and Ingram, are kicking off the ‘season of giving’ in the industry with support for book related charities. 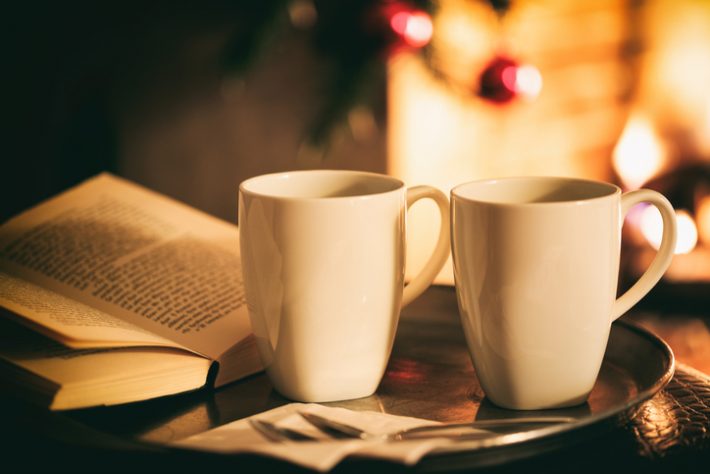 ‘A World Where Everyone Can Be a Reader’

Starting today (November 27) and running for a week, purchases made at Penguin Random House’s site, will include a donation to the nonprofit charity Worldreader’s efforts to to support digital reading in Africa.

For each purchase from PRH.com until December 4, US$1 will be given by the publisher, according to media messaging, to “ensure that one new ebook is made available to students in Worldreader programs in Sub-Saharan Africa.”

“Giving Tuesday,” as it’s called, offers a holiday-season chance for such liaisons. In a prepared statement, Worldreader director of content Susan Rimerman is quoted, saying, “Partnerships like this one with our long-time partner Penguin Random House bring us one step closer to creating a world where everyone can be a reader.

“We’re excited to work with a company that has spread the love of reading to millions to help foster the next generation of book lovers.”

Speaking for the publisher, Claire von Schilling, the executive vice president of global communications and head of PRH’s social responsibility programs, says, “We at Penguin Random House are thrilled to mark Giving Tuesday with the start of this initiative in support of Worldreader’s goal of promoting global literacy through ebooks.

“We invite readers to help us contribute to this amazing organization to further their mission, which is one that we at Penguin Random House share.”

PRH’s support of Worldreader includes the donation of more than 500 titles from its imprints for use by the charity in its programs in Africa, with more than 521,225 ebook copies having been provided by the publisher over eight years’ time.

As Publishing Perspectives readers know, Worldreader offers students and their families a free digital library available on e-readers and mobile phones, complemented by a suite of reading support programs aimed at pre-reading, school reading, library reading, and lifelong reading for adults. Since 2010, more than 9 million people in some 50 countries have read from a digital library of more than 35,000 local and international e-books.

Also on “Giving Tuesday,” Ingram Publisher Services has announced a donation of more than $10,000 to the Book Industry Charitable Foundation, known as Binc, on behalf of its publishing clients, which include the Publishers Group West, Consortium, Two Rivers Distribution, and Ingram Academic.

The nonprofit charity Binc focuses its effort on the bookselling community and is responsive to cases of “demonstrated financial need arising from severe hardship and/or emergency circumstances.”

In an example cited in a recent article at the charity’s site, for example, “A bookseller’s home was severely damaged in the flood waters following Hurricane Harvey. With no family living nearby and all hotel rooms within commuting distance filled to capacity, the family was forced to move back into the damaged home as soon as the waters receded. Binc helped purchase cleaning and building supplies to help make the home livable again. The bookseller was able to continue working at the bookstore by day, while working each night to repair their home.”

Since 1996, Binc reportedly has provided more than $6.6 million in support to more than 7,400 booksellers and their families.

In a prepared statement on its contribution, Ingram vice president and–and the general manager for Publisher Services, Consortium, and Group West–Mark Ouimet is quoted, saying, “Binc has tremendous impact on the book industry, and its efforts helped boost the morale of our community.  Binc is truly the ‘booksellers’ safety net’ in times of need.

“We believe the best way to thank our publishers for an amazing year is by honoring them in the most positive way possible with a donation in their honor to Binc.”

Sabrina McCarthy, Ingram vice president and general manager for Two Rivers and Ingram Academic and international sales, is quoted, saying, “During this charitable season, we encourage our publishing cohorts to direct their attention to those working on the front lines of selling books. This year was particularly hard for many bookstores and booksellers due to unpredictable circumstances like natural disasters and severe medical issues.”

Speaking for the charity, Pamela French, who is Binc’s executive director, says, “As more and more booksellers find Binc and the need for financial assistance expands, we are fortunate to have longtime supporters like Ingram, which has been with us from the beginning to support booksellers.

“Ingram’s support over the years has helped more than 30 booksellers and their families with everything from disaster relief to major medical expenses and homelessness prevention. I extend our gratitude on behalf of all booksellers.”

During the so-called “Twelve Days of Giving” that starts today (November 27), Ingram and Binc are producing stories of Binc’s support work, and those stories can be found on Ingram’s blog page.

In this case, those interested can engage by making donations of their own to Binc, and more information is here.

More from Publishing Perspectives on Penguin Random House is here, on Ingram is here, on Worldreader is here, and on the Book Industry Charitable Foundation, Binc, is here.