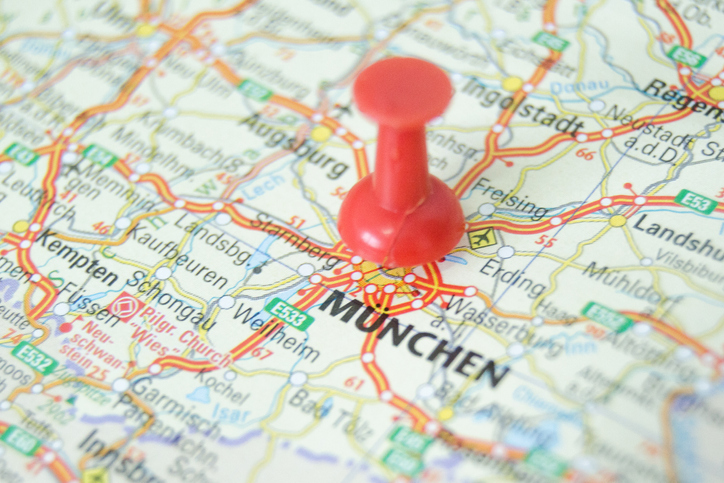 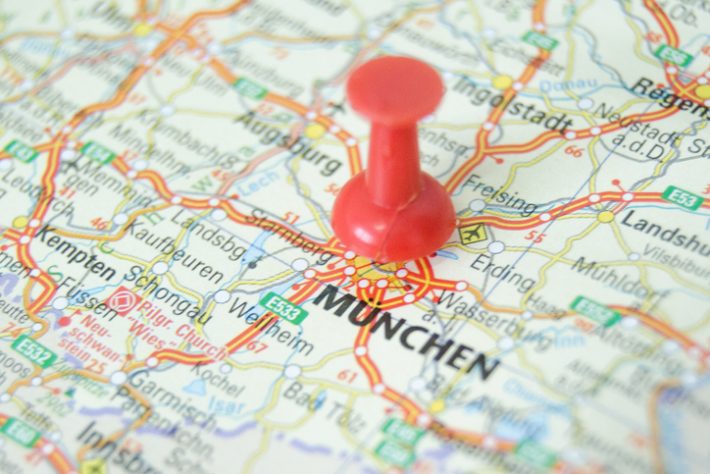 In a statement released Thursday (November 8) by Claudia Limmer, head of corporate communications, Verlagsgruppe Random House in Germany has announced that CEO Frank Sambeth “is leaving the company by mutual agreement.”

While the announcement has come abruptly to many in the international industry—if not to some at the spacious, contemporary Random House building in Munich—Penguin Random House global CEO Markus Dohle is quoted in the statement, speaking generously and at length about his appreciation for Sambeth’s work, since 2012 as CEO.

“Frank Sambeth,” Dohle says in his statement, “has rendered outstanding services to Bertelsmann’s book business over the past two decades. 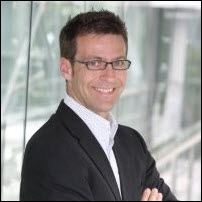 “As CEO of Verlagsgruppe Random House, he and his team have successfully advanced the development of the 45 publishing houses and expanded the portfolio, most recently with the acquisition of Der Audio Verlag (DAV). His expertise in digital topics in particular enabled him to prepare the publishing group for digital transformation at an early stage.

“In addition to the publishing group, he was also a member of the publishing committee of the German Publishers and Booksellers Association (Börsenverein des Deutschen Buchhandels) and was involved in key industry issues such as reading promotion and copyright protection. With the development and introduction of the Digital Preview, he has also made a significant contribution to an important innovation in the book industry.

“I would like to take this opportunity to expressly thank Frank Sambeth for his dedication and performance for Verlagsgruppe Random House and Bertelsmann over the past 21 years and personally wish him all the very best for his future.”

Dohle’s announcement goes on to name Thomas Rathnow, who has been with the company for 11 years, as Sambeth’s successor.

“With Thomas Rathnow,” Dohle is quoted saying, “a publisher is moving to the top leadership position of the Random House publishing group. I firmly believe that the changes in the book industry can best be mastered when publishers focus clearly on their core competencies to connect the best authors and stories with more and more readers. 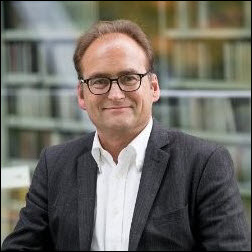 “Our content remains the engine of our business—both culturally and commercially. This is what Thomas Rathnow, whom I particularly appreciate for his passion for the subject and his intellectual acuity, represents so outstandingly.

“He embodies the combination of creativity and entrepreneurial thinking that is more important than ever for our book publishers. Thomas Rathnow will successfully develop Verlagsgruppe Random House with his team, and shape the future of our company with a clear awareness of the cultural and sociopolitical significance of book publishing.”

Rathnow was formerly with Ullstein Verlag in Berlin for five years, focusing on nonfiction, and before that had a short stint as an editor at Der Tagesspiegel.

Joining Random House in 2004, he became part of the management board in 2014 and founded the Penguin Verlag Germany division.

‘Digitization and Many More Changes’

In the German press, a part of the speculation on the sudden news of Rathnow’s selection has to do with what Dohle is emphasizing: the choice of a player from the publishing ranks—and from inside Random House—rather than a corporate veteran from another industry, which is sometimes, of course, thought ill-advised by members of the publishing community.

As for Sambeth’s exit, Anja Sieg writes in her report for The Bookseller that parent company Bertelsmann “had been unhappy with the financial performance of the Munich publisher for some time. 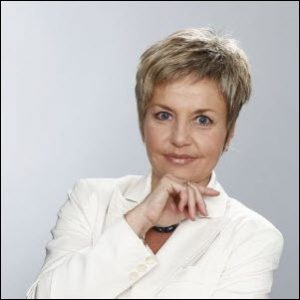 The news of the Sambeth-Rathnow changeover comes just over a week after Verlagsgruppe’s sales and marketing director Annette Beetz was to have left the company on November 1, according to Buchreport’s October 25 write-up. Beetz’s tenure with Random House followed her work in marketing at Rowohlt, and her departure was presented as something she requested.

“I can look back on three very exciting and eventful years in the publishing group,” she was quoted as saying. “Nevertheless—’there is more to come’—[and] I would like to change, expand my horizons, and devote myself to new topics.”

In a comment carried by Borsenblatt, the affable Sambeth is quoted, saying, “I look back very gratefully on 21 good and successful years at Random House and Bertelsmann, and I was fortunate enough to accompany and shape the development of Verlagsgruppe Random House in one of the most exciting times for book publishers and the entire media world.

“Digitization and many more changes remain on the agenda, and I wish all my colleagues the best of luck in this path, and I am optimistic that the reading and books of our authors will continue to play an important role in an audiovisual world, and so will our publishers.”

More on Penguin Random House is here, and on the German market is here. More in our Industry Notes series is here.