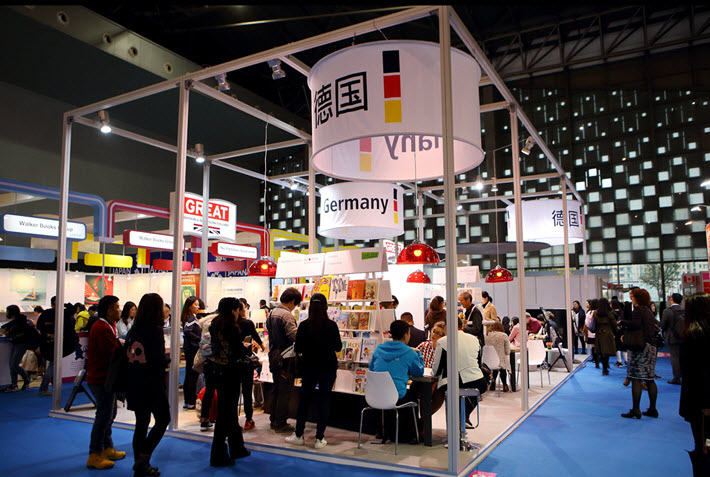 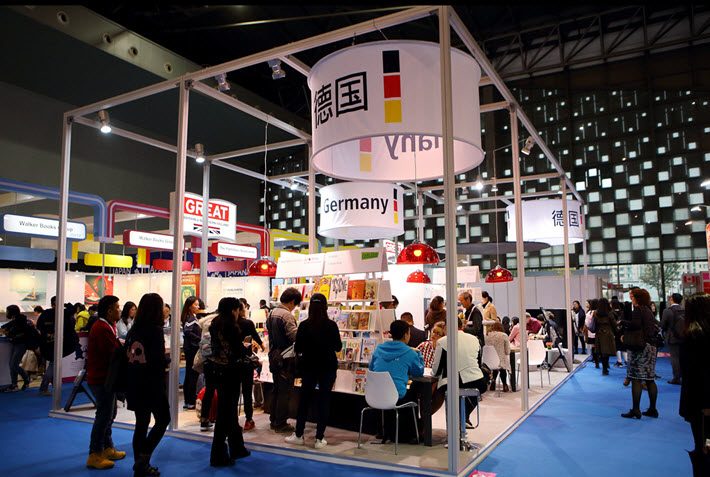 Some 350 Exhibitors Expected This Week

Shanghai’s fair is a weekend event, opening Friday and running through Sunday (November 9 through 11). The show bills itself as “the only fair in the Asia Pacific region entirely dedicated to books and contents for children and young adults” aged 16 and younger–although organizers of September’s ninth annual Asian Festival of Children’s Content in Singapore might appreciate a cordial nod in this regard.

As Publishing Perspectives readers will recall, it was announced in December that Reed Exhibitions Greater China was ending its five-year management arrangement with the Shanghai event. BolognaFiere, operator of the iconic annual Italian event, has become become a key organizing partner, among several.

The organizers’ group describes a fair “powered by BolognaFiere” and comprising as co-organizers:

This year, Bologna reports that more than 350 domestic and foreign exhibitors from 25 countries are expected to participate. This includes a reported 160 international exhibitors, which BolognaFiere says is “more than double the previous 79.” In terms of participation, some 40 countries and regions are engaged, while more than 30,000 visitors are anticipated.

The company also says that participation is anticipated from nine international book publishers which have won the Bologna Prize for Best Children’s Publishers of the Year in the past, including: 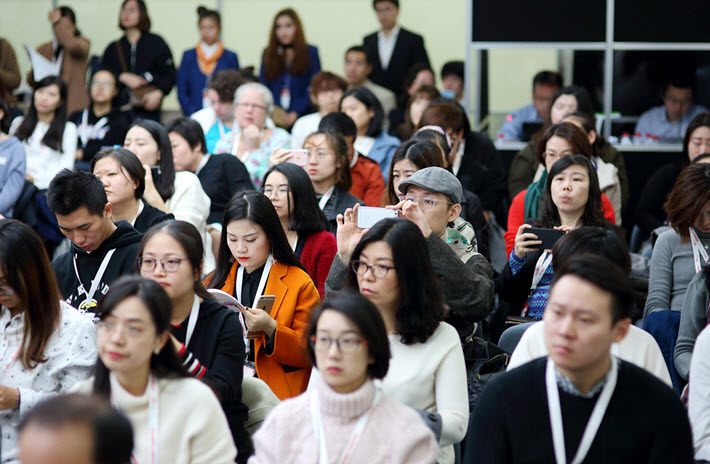 There are five areas of focus enumerated for the Shanghai event:

One interesting program this year is called Connecting the City, and it’s an outreach effort, sending cultural activities from the fair to bookstores, libraries, early childhood institutions and children’s educational institutions in Shanghai.

A Visiting International Publishers Program is again underway this year, a fellowship program that will host 12 editors and publishers chosen from 152 applications representing 45 countries. 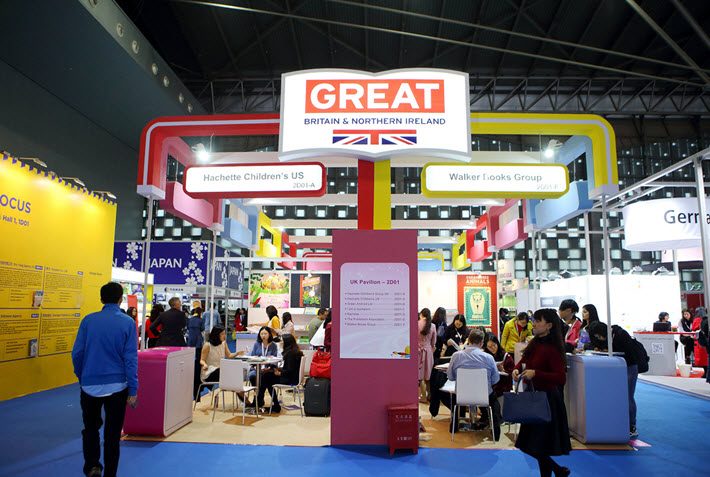 Changing Times: Drivers of the Event

Following Reed’s announcement that it was ending its Shanghai participation, the Beijing International Book Fair in May announced what would become its first dedicated children’s book program with a 1,000-square-meter space devoted to the sector, emphasizing rights and licensing, in association with UBM.

Childrens’ books have been in play in the world of China’s publishing trade shows and book fairs, and BolognaFiere’s co-organization efforts in Shanghai can be looked at in the context of an expansion opportunity that opened in Reed’s departure.

BolognaFiere, you’ll recall, was also a partner with Publisehrs Weekly in the New York Rights Fair in May–announced, mercifully, to be moving into the Javits Center for the 2019 BookExpo so that that show’s rights-trading center will once more be under the same roof as the trade show.

The company says that another part of its contribution at Shanghai will be the provision of specialists in illustration, who will be there to take part in conferences and seminars “investigating publishing, the digital frontier, innovative thinking, the book culture and the pleasure of reading.” 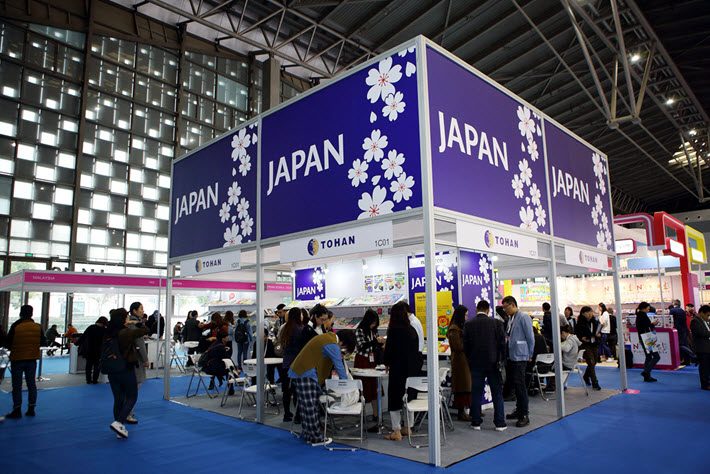 More from Publishing Perspectives on the Shanghai International Children’s Book Fair is here, and more on the Chinese market is here.