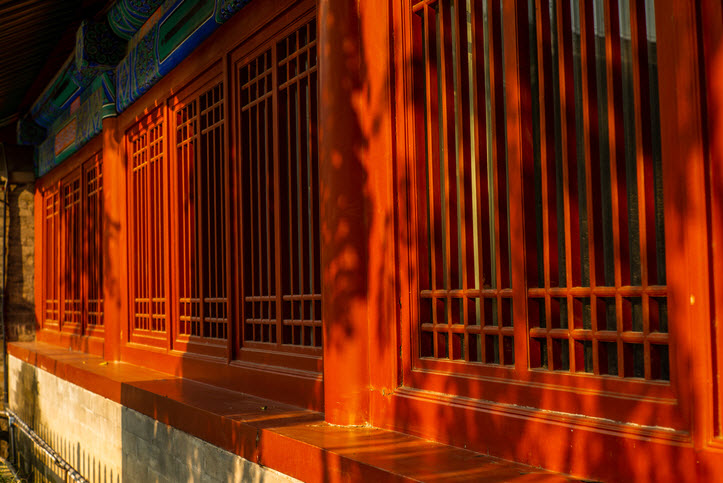 Our September bestseller lists in China, produced in partnership with OpenBook and Trajectory, show the market’s fondness for classics cinematic tie-in editions. 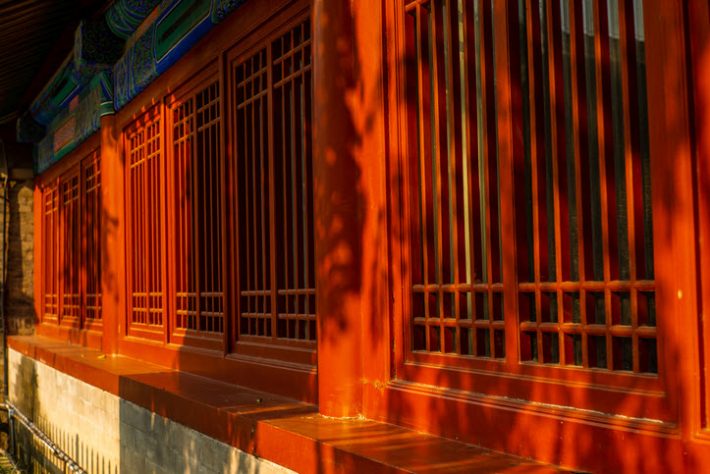 Classics: Autumn afternoon light at the Temple of Confucius in Beijing near the Imperial Academy. Image – iStockphoto: GDE Filip

As we look at China’s bestselling books in September, put together with the help of Rainy Liu of Trajectory, we’re able to see the grip that the classic titles still hold in the market, particularly in fiction.

For example, Cao Xueqin’s Dream of the Red Chamber (a classic Chinese story from the 18th century) is at No. 17 in fiction, while Shi Naian and Luo Guanszhong’s Water Margin (another classic story that date back centuries) is at No. 23, followed by Luo’s Romance of the Three Kingdoms (a 14th-century novel) at No 25. 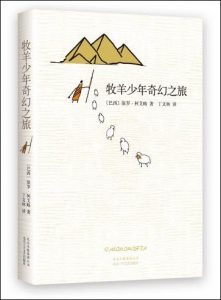 A modern classic from the West, Paul Coelho’s 1988 The Alchemist, is out in a new edition released in China in December 2017—marketed as “a book that can change a person’s life”—and has entered the list this month at No. 22 among fiction bestsellers. The publisher of the new edition, Beijing October Art & Literature, has reason to be optimistic about the book’s potential: when originally introduced in China in 2009, the Coelho title was on fiction bestseller lists for four months.

And taken together, this gives us four new entries on the overall fiction list for September:

There’s a film tie-in among that quartet of titles, too. 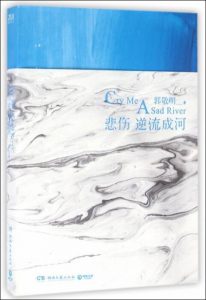 ‘Cry Me a Sad River’

The screen treatment of Cry Me a Sad River had its release on September 21, and that, of course, is credited with putting Guo’s book back on the fiction charts. The book is no stranger to the bestseller ranks, however, having appeared on lists 52 times in various editions produced between 2007 and 2013.

The appeal? Nostalgia. Cry Me a Sad River is a book many Chinese readers first encountered as teens. They’re now revisiting its sentiments and Hunan Literature & Art Press is ready with a new film tie-in for those ready to reread it.

The single-named author Priest in the also mix. This is an “online literature” writer, one of the most successful of the self-publishing serial writers in China. 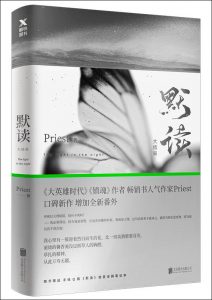 ‘The Light in the Night,’ Volume 3

When The Light in the Night was released as a series initially in January, the uptake was slow enough in the market that publication of ensuing volumes was put on hold.

A newly produced online dramatization of the work, however, Soul of the Town, has been so popular that the book releases were put back on track, and what you’re seeing now at No. 26 is the release of the third and final volume in the Light in the Night series’ bound editions from Beijing Union Publishing, riding as a tie-in on the strength of the dramatization.

In OpenBook’s nonfiction bestsellers from September, note that Seeing Off by Long Yingtai now is at No. 3, has made 52 appearances on the charts and jumping from No. 10 in August. 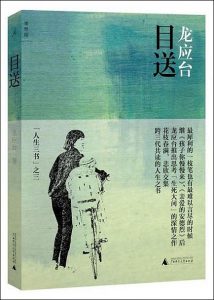 ‘Seeing Off’ by Long Yingtai

Liu reminds us, though, that in September, the dominant forms in nonfiction are essays and short stories, as well as history and biography. And the prolific Long is represented by four titles in those categories.