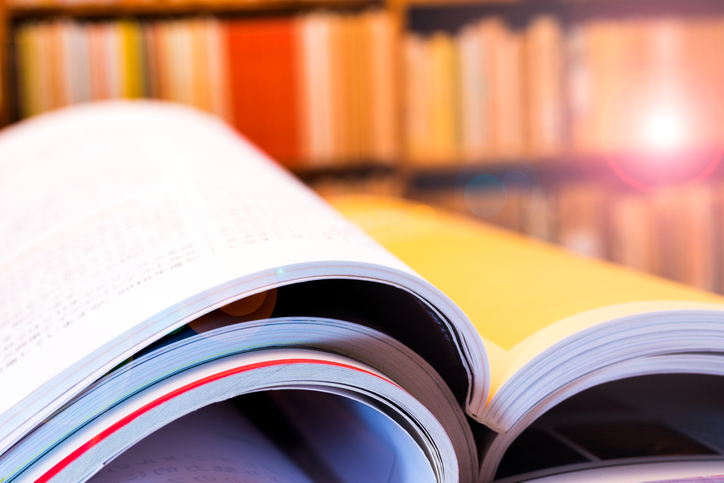 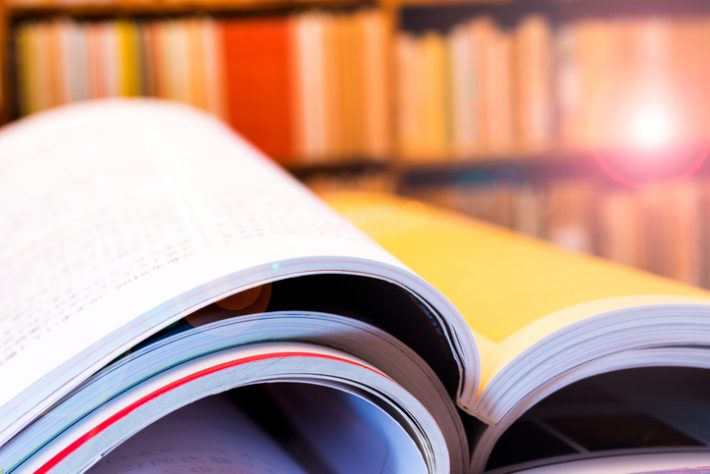 As Publishing Perspectives reported from the Frankfurter Buchmesse last month, Plan S is an open access plan announced in early September by the European Research Council.

As we wrote on October 12 in our Frankfurter Buchmesse Show Daily, the plan was created by about a dozen of the leading funders of research in Europe responsible for €7.6 billion (US$8.6 billion). It says that all papers that are the product of research funded by them be free to read as soon as possible.

“No science should be locked behind paywalls,” is the declaration in the preamble to the plan.

The S is said to stand for “science, speed, solution, and shock,” that last s-word referring for many in publishing to the January 1, 2020, deadline by which the plan is meant to be implemented.

The initiative still lacks detail, but it’s clear that it’s meant to stamp out hybrid open access business models which will be declared “non-compliant.” Hybrid models of publishing typically make papers immediately free to read if a scientist wishes, but keep most studies behind paywalls.

An open letter appeared last week, signed by a large group of international researchers—1,039 at this writing—all of whom have misgivings about the approach.

Calling Plan S “a serious violation of academic freedom,” the researchers write, “Plan S, as currently presented by the EU (and several national funding agencies) goes too far, is unfair for the scientists involved and is too risky for science in general. Plan S has far-reaching consequences, takes insufficient care of the desires and wishes of the individual scientists, and creates a range of unworkable and undesirable situations.”

Among those “unworkable and undesirable situations” the letter lists:

And on Thursday (November 8), the Association of American Publishers (AAP) issued its own statement about Plan S, prompted by the objections of the signatories to the researchers’ letter. In a prepared statement, AAP president and CEO Maria A. Pallante is quoted, saying:

“It is the strong view of the US publishing industry that Plan S is ill-conceived and unsustainable.

“Plan S is a violation of academic freedom to publish and is a disservice to all who rely on credible research literature.

In addition to the main problems cited by the researchers, the AAP staff writes, “Policymakers have long understood the essential link between IP protection and the advancement of science.

“Copyright enables publishers to invest in high-quality scientific journals and related information products as well as innovative ways to disseminate content. Plan S would effectively set the incentives and protections of copyright aside by imposing ‘open’ licensing requirements on scientific publications, which means that anyone could access and reuse a publication free, without permission from the copyright owner. 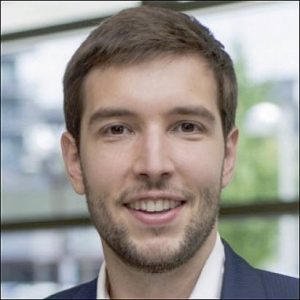 Pointing out that much has been done for more than 10 years to create public-private partnerships that expand free access to publications which report on publicly funded research, AAP public policy vice president Matthew Barblan is quoted, saying, “These partnerships respect academic freedom, allowing researchers to publish in whichever journals best suit their needs.

“Furthermore, these partnerships are flexible enough to accommodate a variety of business models, allowing publishers to adopt sustainable approaches to open access in their particular field or market.”

The AAP expresses its regret that Plan S “was developed without formal impact assessments, notice-and-comment opportunities, or other procedures characteristic of good regulatory practice.”

It also criticizes “elements of Plan S—such as picking winners and losers between business models, imposing price caps, and undermining IP—[which] run counter to sound economic policy that has fostered growth, innovation, and commercialization for decades.”

“Plan S could effectively shut out thousands of American journals from the European market by preventing European researchers from publishing in American journals that operate on subscription models. As a result, Plan S would put American investments and jobs at risk and create new market access barriers at the same time that the US, EU, and UK are exploring ways to reduce barriers.

“Even where American journals are able to work with European researchers under Plan S, government-imposed price caps and standardized pricing would undercut their ability to continue to operate while maintaining innovation, sustainability, and quality.”

Plan S, the AAP concludes, “risks substantial harm to researchers, publishers, and everyone that relies on high-quality scientific publications.”

More from Publishing Perspectives on the Association of American Publishers is here. And more on open access is here.