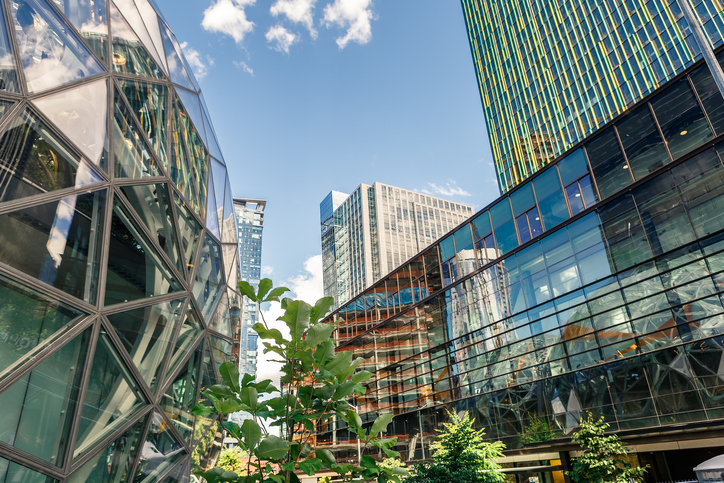 The 14-month wait is ending with an announcement expected today that Amazon’s HQ2 second hub will be divided between New York City and Northern Virginia. 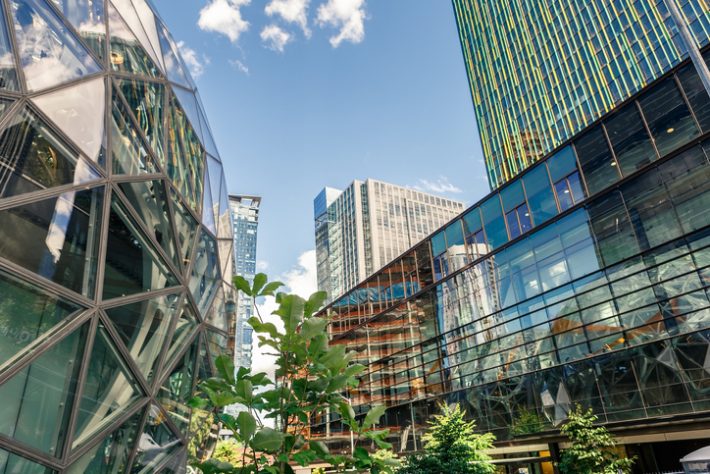 At Amazon’s HQ1 in Seattle. Image – iStockphoto: An Syvanych

This morning (November 13), sources are telling The Wall Street Journal, Washington Post, New York Times and other media that  that Amazon may announce as soon as today that it will split its “HQ2″–a second headquarters installation to Seattle—between outer-borough New York City and the Crystal City area of Northern Virginia. 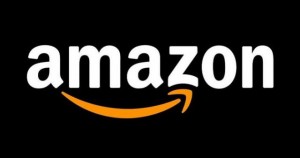 Having prompted a total 238 sites to vie originally for the job boom (estimated at up to 50,000 new positions) and $5 billion investment that would come with landing the company, the competition was winnowed to a shortlist of 20 areas. As the Journal‘s video report notes, Stonecrest, Georgia, even offered to change its name to Amazon.

At the Bezos-owned Post, Jonathan O’Connell, Robert McCartney, and Patricia Sullivan write that New York’s governor, Andrew Cuomo, had joked that he’d change his name to Amazon Cuomo if necessary to land the company’s new headquarters.

The sources familiar with the situation talking to the Journal‘s Laura Stevens, Keiko Morris, and Katie Honan say that other cities may eventually still have major Amazonian facilities, as well. And in quoting New York City’s mayor, Bill De Blasio, from Monday evening—when he spoke in the hypothetical and did not confirm the choice of New York City—he said, “We’re talking about the single biggest economic development deal in the history of New York City.”

At the Post, the interest is focused on the Virginian part of the installation and the story’s text points out that, “The choice of Crystal City in Arlington County as one of the winners could cement Northern Virginia’s reputation as a magnet for business and potentially reshape the Washington region into an eastern outpost of Silicon Valley over the next decade.”

The Journal‘s team stresses the battle of the tech giants shaping up in Gotham. “Amazon’s move to New York,” they write, “pits it against rival Google, which is gearing up for its own expansion in the city. The Wall Street Journal reported last week that the Alphabet Inc. unit will add office space for more than 12,000 new workers, an amount nearly double the search giant’s current staffing in the city, people familiar with the matter said. On Monday night at the Journal’s D.Live tech conference, Google financial chief Ruth Porat confirmed the company plans to double its New York City staff of 7,000 over a decade.”

For the record, the Journal was the first with the news, on November 5, that HQ2 would be divided between two locations, although it wasn’t as clear then as it is today which two venues were in play.

At the Times, Karen Weise has pointed out that Crystal City had been a frontrunner during the 14-month competition “because of its strong public transit, educated work force, and proximity to Washington.

Weise also points out that there are downsides to being one of the two lucky locations to receive the Amazonian amplitude: “As Amazon’s search dragged on, residents in many of the 20 finalist cities worried about the impact such a massive project could have on housing and traffic, as well as what potential tax incentives could cost the community. The decision to split HQ2 into two sites could alleviate some of that resistance.” 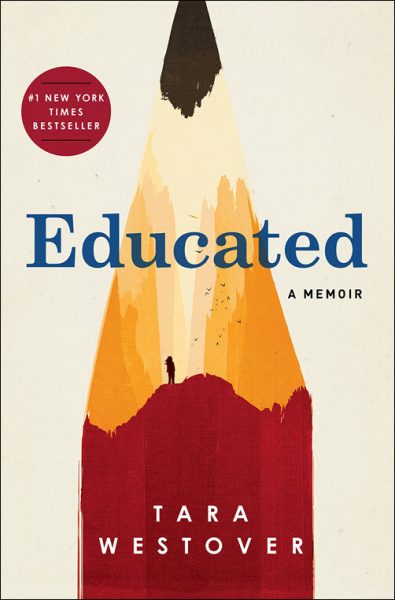 In more specifically bookish news from Amazon–which publishing people still think of as a big bookstore with “other inventory,” of course–Amazon’s release on Friday (November 9) of its Best Books of 2018 list may interest industry folks for a couple of reasons.

It’s worth noting that there’s not an Amazon Publishing title in the Top 10.

What’s our favorite factor on the list? Five of the Top 10 picks were written by debut authors. So while it’s hard to get a debut off the ground, it’s happening and in some cases with substantial success.

As Erin Somers at Publishers Lunch has pointed out, Westover’s Educated was listing as Amazon’s favorite at mid-year, while only six from that list have appeared again on the full 2018 list.

Lastly, alas, we note that there’s no blockbuster title, in terms of marquee recognition factor. No Gone Girl, in other words. Not that we needed a reminder, but yes, a breakthrough into mega-status seems harder.

However, this annual list “features the Top 100 books of the year plus Top 20 lists across various categories ranging from biography, literary fiction, and mystery to children’s and young adult.” according to Amazon’s media messaging. And it’s an editors’ choice list. The editors choose each month’s best books and then the year’s.

The actual name recognition may belong to nonfiction this year, and political nonfiction at that, specifically those “F-word”: Trumpian titles: Fire and Fury (Henry Holt) and Fear (Simon & Schuster).

More from Publishing Perspectives on Amazon is here, and more on political books is here.