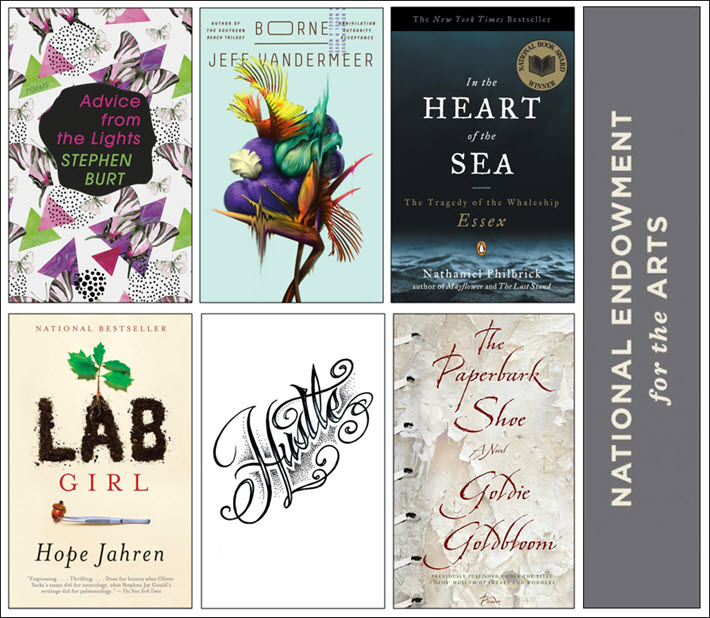 The long-running community-reading program from the NEA’s literature program, its Big Read, has just added new titles to its carefully curated offering for its new round of grant applications.

Six new titles have been announced for the ongoing NEA Big Read program from the United States’ National Endowment for the Arts, and those new entries include a memoir, a work of creative nonfiction, two novels and two collections of poetry.

First devised under Dana Gioia’s leadership of the NEA and now administered by agency literature director Amy Stolls and her staff, the Big Read has local cities and communities create original programming, each around the choice of a single book to be discussed, shared, explored, and assessed.

And the strength of the NEA program is the care with which the NEA staff chooses and adds titles. Once again, the choices here are hardly the sort of populist waterfront selections of the PBS Great American Read program (which has its finale tonight, October 23, in case you’re interested).

Instead, these choices reflect challenges and issues pertinent to contemporary literature.

In a prepared statement, the NEA’s Stolls is quoted, saying, “We are always looking to expand the NEA Big Read library with a range of new genres, perspectives, and experiences. 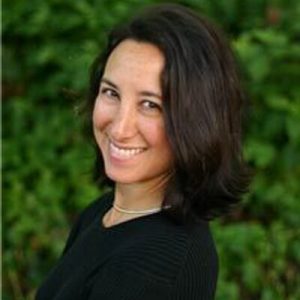 “Communities can choose to explore, for example, the story behind Moby-Dick with In the Heart of the Sea, or get immersed in rural Australia and World War II history with The Paperbark Shoe, or dive into one of the books of poetry, a genre we know from NEA research is growing in popularity, particularly among younger readers.”

While Stolls is stressing the wide range of the program’s offerings, some who look at such options offered to the reading public—and at the kind of ever-present threat of political resistance the NEA regularly weathers—and realize that this isn’t only range but also verve, courage, and a real devotion to the mission of offering genuinely valuable options to communities and organizations that may want to participate in Big Read programming.

The application for this next round of grants is January 24. Details are at the site of the Minneapolis-based Arts Midwest, with which the NEA partners on the program.

Since the program began in 2006, the National Endowment for the Arts has funded more than 1,400 NEA Big Read programs, providing more than US$19 million to organizations nationwide. In addition, Big Read activities have reached every congressional district in the country.

In the past 12 years, grantees have attracted more than $44 million in local matching funds to support their NEA Big Read programs. More than 4.9 million Americans have attended an NEA Big Read event, approximately 82,000 volunteers have participated at the local level, and 39,000 community organizations have partnered to make NEA Big Read activities possible.

Those interested in the newly added six titles can join in on a webinar about them on November 14 at 2 p.m. ET, with information here.

More from Publishing Perspectives on the NEA and its Big Read is here.