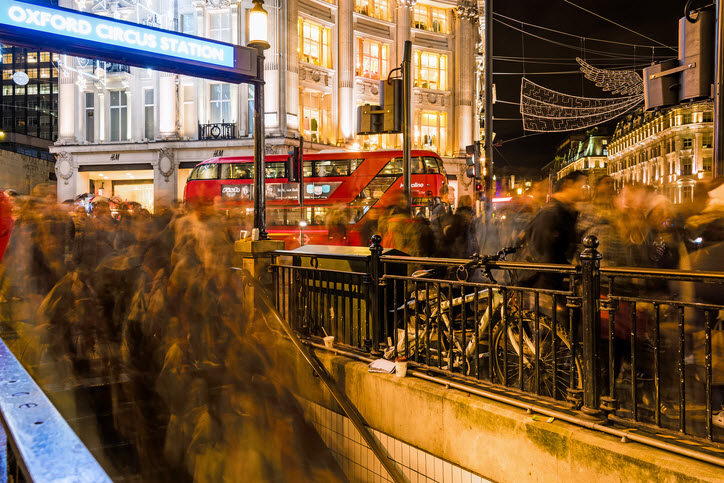 Designed ‘to find the best popular books of the year in the lead-up to Christmas,’ the UK’s Specsavers National Book Awards will end with a consumer vote. 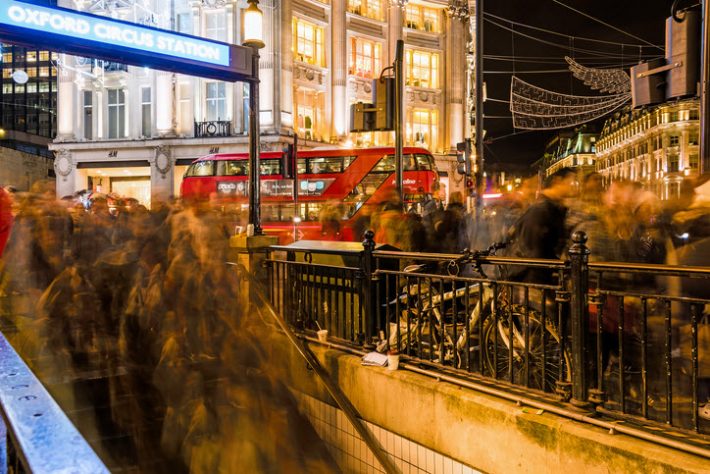 ‘Use the Shortlists as Christmas Shopping Lists’

These National Book Awards are in the UK. They’re intended to honor books and authors, to “help consumers choose titles for the busy festive gifting season,” and they’re sponsored by the British optical retail chain Specsavers. They’re produced by the independent television producer Cactus TV.

On Tuesday (October 30), the initiative kicks off with 13 book categories and a vote by the program’s academy of booksellers, publishers, literary agents, authors, reviewers, industry experts and influencers. The 13 categories: 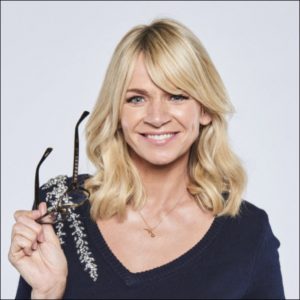 On November 20, category winners are to be announced during a television program aired on ITV and hosted by television personality Zoë Ball (whose eponymous book club lends its name to one of the prize categories).

The vote then goes to the public, members of which will be asked to choose the an overall winner, to be announced on December 30. 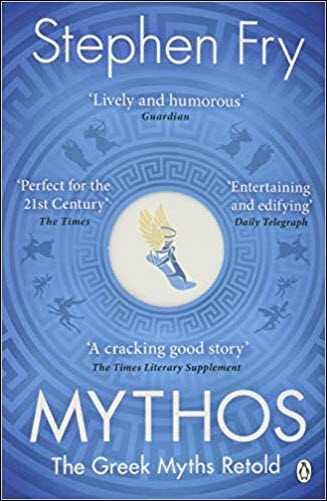 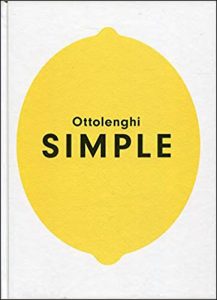 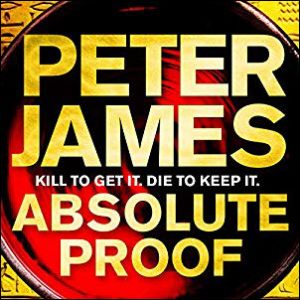 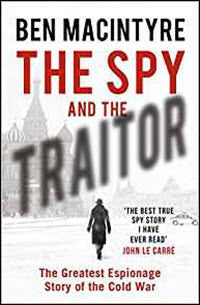 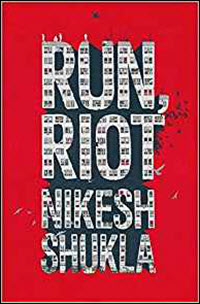 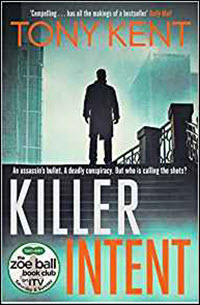 Specsavers Zoë’s Book Club (#ZBOS) Book of the Year
A public vote now is in progress at the book club’s site for this category’s winner. 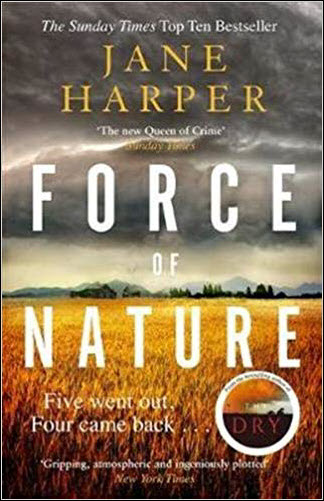 Outstanding Achievement
Zoë Ball will announce the winner in this catetory on November 20.

In a prepared statement, Specsavers’ founder, Dame Mary Perkins is quoted, saying, “Reading remains one of Britain’s most popular pastimes and I love to relax with a good book.

“But good eyesight is fundamental to reading anything, whether it’s a book at bedtime or a tablet screen, so this is an obvious and perfect partnership for us.”

And Amanda Ross, co-founding CEO of Cactus TV, is quoted saying, in part, “These are the books and authors that have got everyone reading this year. The timing means people can use the shortlists as Christmas shopping lists, as there is something for everyone.”

More from Publishing Perspectives on book, author, and publishing awards is here.