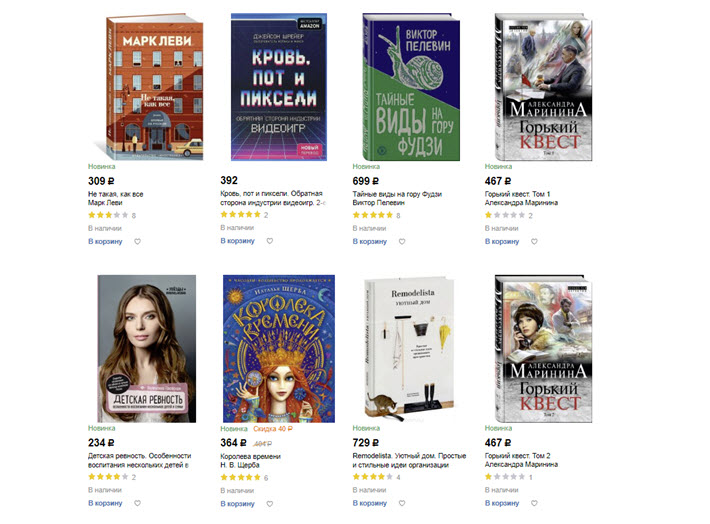 Something of a debate is underway in the Russian market, where some see online retail as a key to future sales growth, while major chains are also showing good numbers in physical stores. 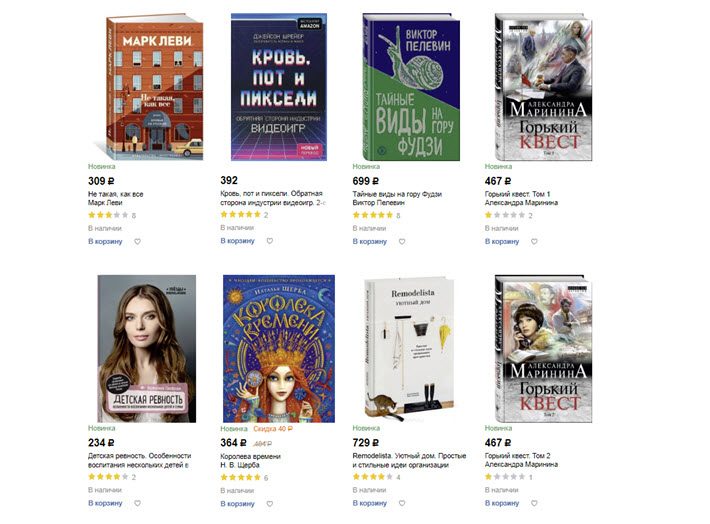 Editor’s note: Following our pre-Frankfurt interview with Eksmo CEO Evgney Kapyev, reports from Moscow are of strong sales in online bookselling. But brick-and-mortar proponents continue to forecast their own gains, as well.

According to recent statements from some observers of the Russian market, online stores are on track to impact book sales this year and next, although there are competing opinions on this point.

During last month’s Moscow International Book Fair, Publishing Perspectives heard from several industry forecasts that the market will grow by 7 to 8 percent in value this year, up to 79 billion rubles (US$1.2 billion). If such outlooks prove correct, the 2019 valuation could reach some 83 billion rubles.

These industry observers are saying that, of all the book retail channels, online sales are very promising. By the end of this year, total online book sales are expected to reach 15.1 billion rubles (US$230 million), as much as 18 percent higher than in 2017.

Among the largest online booksellers in the Russian market are Ozon.ru, and Labyrinth, for which sales this year are said to have grown by 40 percent and 12 percent respectively, year over year.

In the case of Ozon.ru, company press representatives tell Publishing Perspectives that in 2017, total book sales amounted to 14 million units, worth 4.6 billion rubles. The current share of the company in the online market of print books is said to be around 35 percent. The company says its reported growth is thanks to an expansion of its inventory, a reduction in bestseller prices by up to 20 percent, and fast delivery.

Books make up some 20 percent of Ozon’s retail range, and we understand that the rise in book sales is encouraging the leadership to put more emphasis into its marketing of literature. 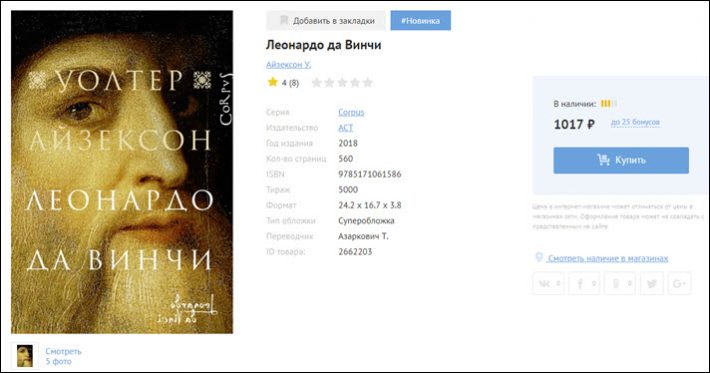 At the same time, the larger brick-and-mortar booksellers are seeing positive results, as well. The majority of national book chains are also posting sales growth over last year.

For example, the combined sales of Eksmo-AST’s Bukvoed and Chitai-Gorod [where we note, British author Philip Pullman’s birthday is being observed] have grown by 13 percent since the start of the year. The company is predicting that total sales could reach 12.1 billion rubles by the end of the year, and in this case, the driver is said to be the opening of new stores in these chains.

Because of online-retail competition, it’s believed that many Russian booksellers this year have resisted raising prices on books, which may also be encouraging good sales figures. At most, we’re told, prize increases have run to just 4 or 5 percent.

A spokesman for the culture minister says that among other promising channels for book sales in the country are online FMCG networks (“fast moving consumer goods”), as well as more general retail chains. In the latter category, Magnit reportedly expects to add books to its offer.

In the meantime, despite the growing popularity of online stores as outlets for book sales in Russia, some leading publishers remain focused on brick-and-mortar stores as the way forward in the majority of the market.

As Evgeny Kapyev, CEO of Eksmo, said in a recent interview with Publishing Perspectives, the company plans to continue its focus on sales through traditional bookstores in what it sees as a quickly expanding network of venues. Kapyev says the company will add some 40 new stores by the end of the year, with about 100 more planned for next year.

Similarly, a spokesman of Inostranca, another publishing house, says that it, too, will focus on book sales in standard retail settings over online platforms. 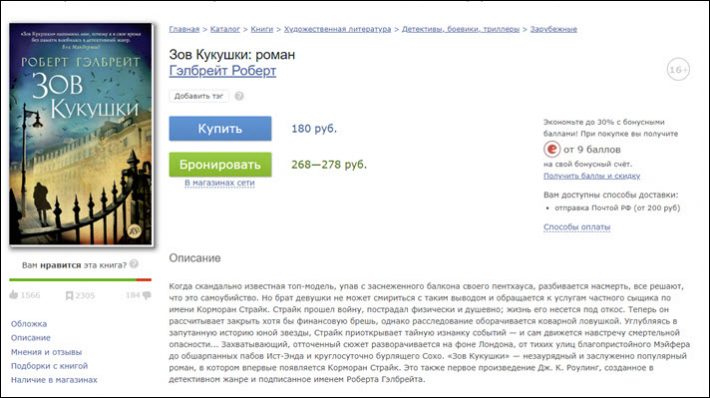 ‘The Cuckoo’s Calling’ by Robert Galbraith (JK Rowling) on the Bookvoed.ru site

Sales of educational literature may decrease as much as 4 percent, to 27.1 billion rubles (US$413 million), say forecasters.

At the same time, public procurements of textbooks and other educational literature should increase by 5 percent, thanks to a rise in the number of kids going to school this year.

Sales of ebooks have grown so far this year by 30 percent, reports say, compared to 2017.