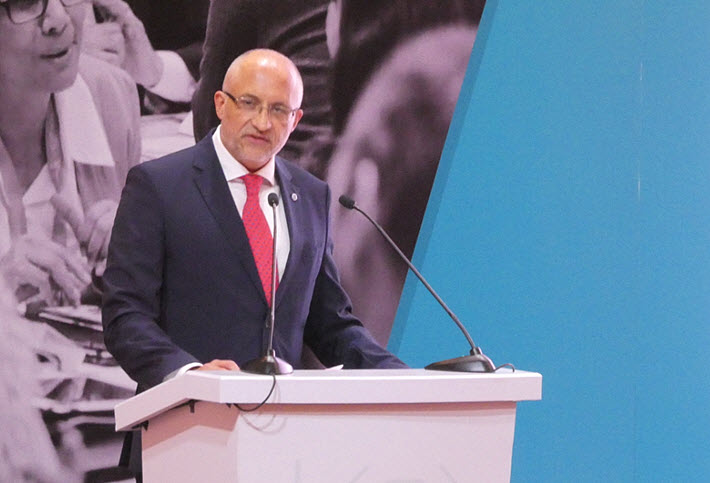 As the lead voice of the IPA passes to a new president at Sharjah’s publishing conference, the UAE’s education minster echoes an emphasis on local publishers’ role. 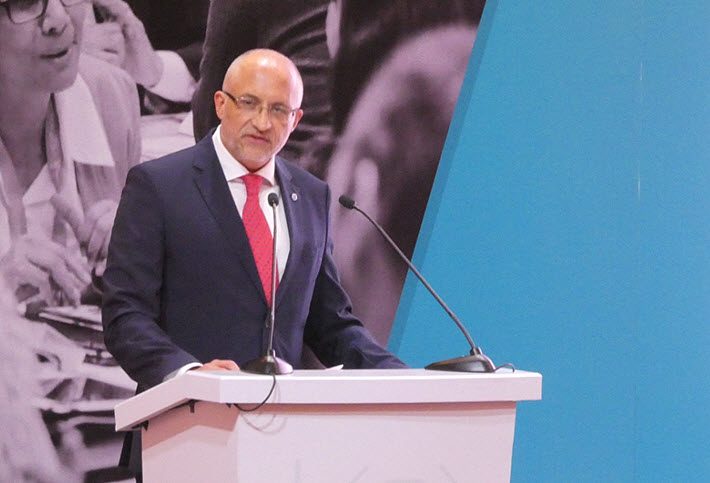 As Publishing Perspectives has reported, it’s Sharjah’s  Sheikha Bodour bint Sultan Al Qasimi who succeeds Setzer as the new IPA vice president, putting her in line to become, in 2021, the organization’s second female president in more than half a century and the first Arab woman to reach the leadership of the association.

Taking as his theme “building bridges and working together,” Setzer talked of the industry being made up of “many parts that, while not broken, are distinct and potentially isolated.”

Setzer pointed out that while international engagement is increasingly important for publishers, a local focus mustn’t be sacrificed in the process. These comments complemented the remarks to come from panelists and from the morning’s special guest, the UAE education minister, Hussain Ibrahim Al Hammadi.

Al Hammadi told the assembly of several hundred delegates to this year’s Sharjah professional program, “We seek to empower the new generation with reading.” 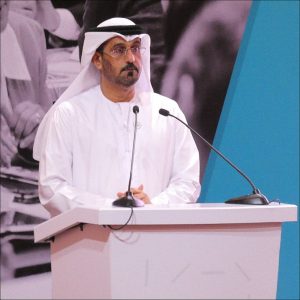 Success, Hammadi said, would be driven by how ready and willing the region’s book industry might be to step up to the moment: “We depend on the content provided by publishers.”

This is a line of discussion Setzer knows well, as CEO of Manual Moderno, a Mexico City educational publisher.

“Our publishing industries often function along national or even regional lines,” he said, “reflecting the cultural differences of each place and showing off the creative diversity of our planet. Some companies are able to span many markets but even they recognize the need to adapt their publications for the local audience.

Local publishers’ associations, he said, are key to this development, not only playing a role in international outreach but also in connecting with national policymakers, as the Emirates Publishers Association (EPA) has done, he said.

In Mexico City, Setzer said, “Our local association was founded in 1964 [and] I’ve witnessed the key role the association has played in the dialogue with policymakers and the laws and norms which were the result of this dialogue.” 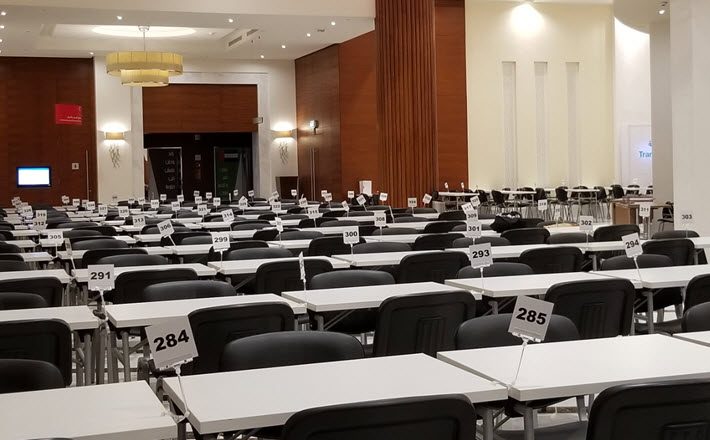 ‘How Similar the Challenges Are’ Internationally

In the past two years as the IPA’s vice president, Setzer has visited 22 countries, he said.

“While each country’s industry is distinct, it’s striking how similar the challenges are and the way governments are considering policy changes that will affect publishers.”Hugo Setzer

“While each country’s industry is distinct, it’s striking how similar the challenges are and the way governments are considering policy changes that will affect publishers.”

Censorship, self-censorship, and copyright concerns, Setzer said, especially the “Google gospel,” as he called it, are among the issues he finds publishers citing at the local as well as regional and international levels.

“A future where everyone has access to everything, whenever and wherever they want”—and too often with an assumption that all content is free—Setzer said, can mean that publishers face content aggregators “defending illegitimate privileges and exploiting consumers through [what those aggregators see as] an outdated thing called ‘copyright.’

“With very deep pockets, with which they have been able to sponsor academics to back their views,” Setzer said, content platforms can “push an agenda across the globe that offers free information for everyone.”

As would be evident in the program’s discussion of educational publishing issues, this sector of the industry is facing critical issues in regard to protecting its content and its use.

Meanwhile, as the morning conference sessions wound down, that international element of publishers’ networking at the 37th Sharjah Book Fair was evident in the upstairs rooms at the emirate’s chamber of commerce with their “matchmaking” seating ready for rights meetings.

Monday’s rights-trading activity was said by organizers to have been exceptionally brisk. 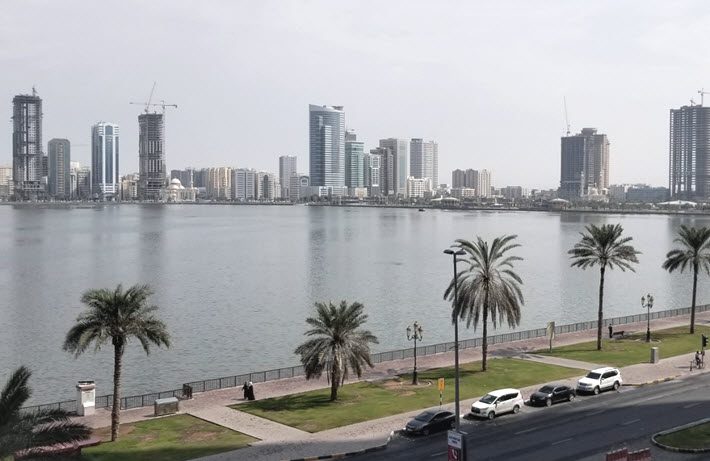