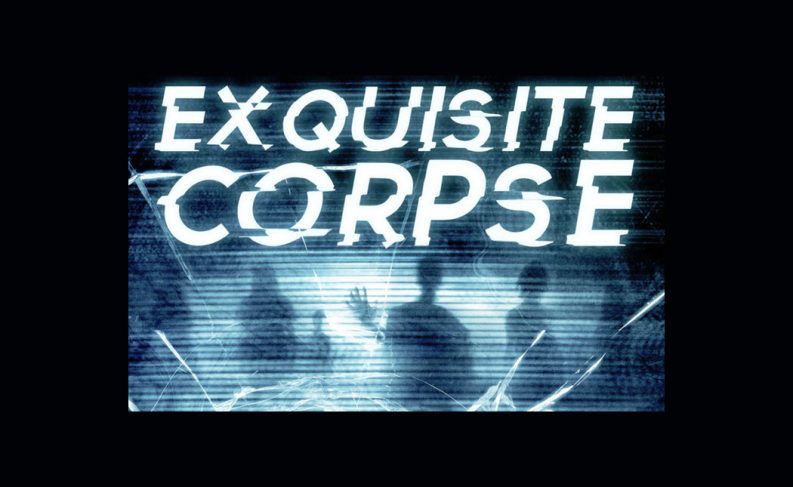 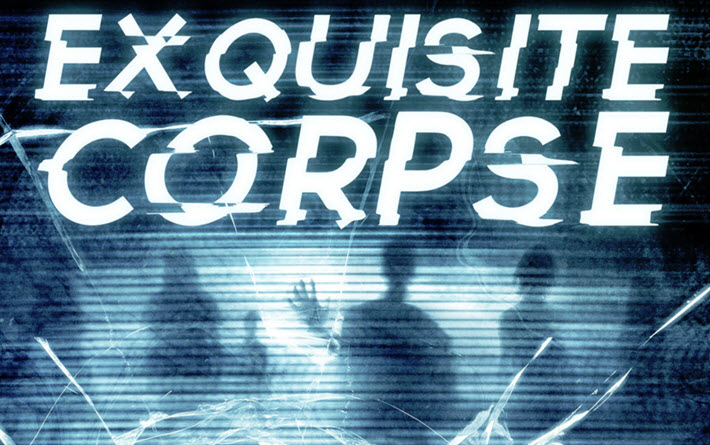 The short-form subscription service Serial Box is putting more Halloween-themed stock on its virtual shelves this month, and on Friday (October 19) will offer its own “Exquisite Corpse” effort, free, in a tag-writing series generated by a group of its writers.

To industry observers, the most interesting part of the company’s Exquisite Corpse may be that it’s offering the piece for binge-reading. Having resolutely promoted its staged-release format for installments in the past as “appointment based consumption”—just as television marches into binge-release formats—the Exquisite Corpse installments of about 1,000 words each are going to be rolled out, one per hour, between 11 a.m. and 8 p.m. ET, and free of charge: a way to promote what the company is doing to the uninitiated.

As described by the company, “It begins with a prompt from horror experts [at the horror site] Dread Central. Each author picks up the story where the previous writer left it, adding their own nightmarish short installment and passing it on to the next (un)lucky participant to create a twisty, turny, occasionally peculiar, always terrifying ride.”

The 10 installments will be released hourly without charge during the day in text, each taking less than five minutes to read, and in “atmospheric 3D audio,” each of those segments requiring five to 10 minutes to hear. Henry Miller is said to have enjoyed the game while spending time in France’s cafés in the 1930s.

Typically, an “exquisite corpse” is a collective work—written, visual, or otherwise—in which each new part is contributed by a different collaborator who can see only the installment that came before hers or his.

Authors engaged in the promotion are: 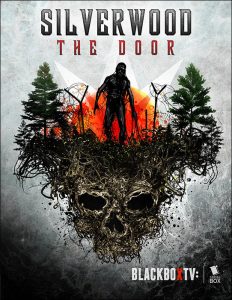 And subscribers who like to think about Halloween even earlier than the 19th of October have been reading since October 3 a new series, Silverwood: The Door, based on a YouTube video production first seen on Black Box TV and written by five of the writers who are involved in the Exquisite Corpse work.

Serial Box’s original series released in ebook and audio episodes, are found on the company’s iOS through their app, its site, and through third party retailers including iTunes and Amazon. Reader and/or listeners pay US$1.59 for individual episodes or they buy a season pass or subscription for approximately 20 percent off the whole season of 10 to 13 episodes.

Readers of Publishing Perspectives will recall that in July, the company announced “Micro Mondays”—which seem to be called Microfiction Mondays on the site now—designed to make the system’s push notifications more alluring to users with 150-character stories written by authors in the Serial Box stable. Delivered each Monday (and what Monday isn’t a horror all its own?), the tiny tales require app downloads and, presumably, have raised the number of app-toting users for the team.

Serial Box, which Molly Barton founded in 2015 with attorney Julian Yap, announced during that slow news week known as Frankfurter Buchmesse that it had hired Jeff Li, formerly head of ventures at NBCUniversal Cable Entertainment Networks as Serial Box’s COO.

At NBCUniversal, Li was responsible for launching and growing new businesses for the USA, SYFY, and Chiller TV networks.

This is part of Barton’s move toward potential production represented in the phrase “publishing studio” in February, as she announced a $1.65 million seed investment led by Boat Rocker Media, which includes among its productions, the BBC America series Orphan Black, from its Temple Street division. Also participating in that round of funding was Richard Sarnoff, the former co-chair of Bertelsmann and board member of Audible. 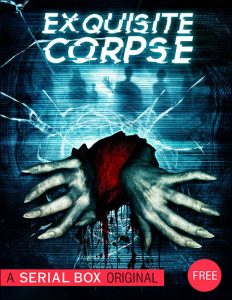 The logic here, of course, is that the company’s episodic content should be of interest to studios for development, and Li may well be positioned to leverage that, with a background that has included business and development deals at NBCUniversal, including deals related to Hulu, Comcast’s acquisition of NBCUniversal, ShopNBC, polo.com, and Peacock Equity Fund.

It may well be possible to find a two-way street here, as well, in which a show coming from network development could be written by a Serial Box team for the subscriber base.

Of course, for some, the really spooky thing about Serial Box is that it still has no app for Android users, an amenity promised since last winter.

In mid-September, Barton dropped a note to Publishing Perspectives to say that it’s still in the works and that it’s been delayed “only because we want it to be smashing when it hits your phone. We are within six to eight weeks of release now,” she said. “I’ve seen the beta.

“The especially good news on this front is that the Android app development is keeping pace with all of the improvements we’re making to iOS behind the scenes,” Barton said. “So there will be a lot of shiny newness and availability on Android.”

More from Publishing Perspectives on Serial Box is here.