From business ‘agility’ to a memoirist’s breakthrough—with Beckett and James Joyce in the mix, as well—these are books to watch as we go deeper into Fall 2018.

Our rights roundup includes some titles you may have encountered at Frankfurter Buchmesse, and brings together work from Spain, Sweden, Brazil, Italy, Norway, the UK, Finland, Denmark, and the States.

And the range is interesting, encompassing memoir, historical fiction, a mystery series that’s generating film treatments, a retelling of One Thousand and One Nights, business guidance, romance, a murder mystery, and even a fictional diary. 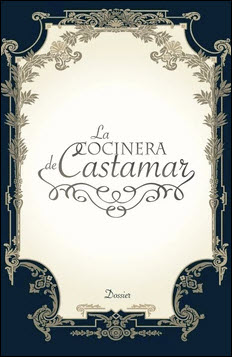 In Muñez’s book, Clara, a well-educated, upper-middle-class girl, finds herself forced to make a living from her cooking skills after losing her father in the 18th-century Spanish War of Succession.

“In spite of her upbringing,” according to the publisher’s statement, “she goes to work at the Manor of Castamar as a kitchen hand. The lord of the manor, Don Diego, lives isolated from the court and its influences after losing his wife in an accident. Clara’s arrival at the manor will turn Diego’s grief-filled world upside down.” 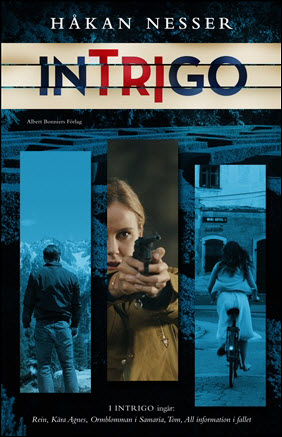 The book behind the Daniel Alfredson film (scheduled for a release in Germany this month) is a one-volume collection of five short stories:

Of those pieces, “Tom” is newly written. The film treatment uses three of the pieces, known as the Intrigo Trilogy.

The stories all share the same fictional setting of Maardam, and each uses a similar narrative structure built around dark secrets threatening to surface. The focus is on guilt, revenge, and atonement. 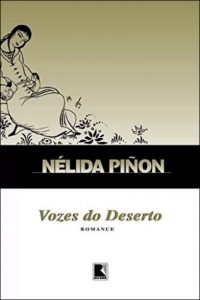 Vozes do deserto (Voices of the Desert)

Something of a classic here, the 2004 Voices of the Desert is set in the 13th-century royal court of Baghdad and is a retelling of the Scheherezade legend. Piñon, now 81, is the Rio-born daughter of Galician immigrants whose first novel, The Guidebook of the Archangel Gabriel, was written in 1961.

As the novel opens, the Caliph, betrayed by the Sultana, vows to take his revenge on the women of his kingdom by marrying a different virgin each night and executing her at dawn. Born into privilege, a daughter of the Vizier, Scheherazade decides to risk her life by marrying the Caliph, in an effort to save the women of Baghdad. 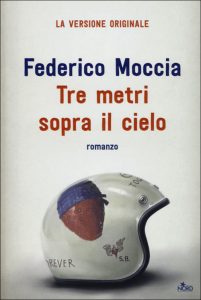 The first two books in Federico Moccia’s “Three Meters Above Heaven” trilogy–Three Meters Above Heaven and I Want You–are said to have been major sellers in Italy, “spending three full years on the Nielsen bestseller list,” according to the Pontas Agency. It would be 25 years later, in 2017, that Moccia would publish the third book, Three Times You (Tre volte te). The Grand Central Publishing deal will introduce the stories to English.

The basic story line follows Babi, is a good student and the perfect daughter. Step, by contrast, is violent and brazen. Their love is difficult, Step returns to Rome from New York where they were together, but Babi lingers in his memories. He then meets Gin by chance and thinks it may be possible to experience the magic of a first love again. And 10 years later, the three return to close their love story. 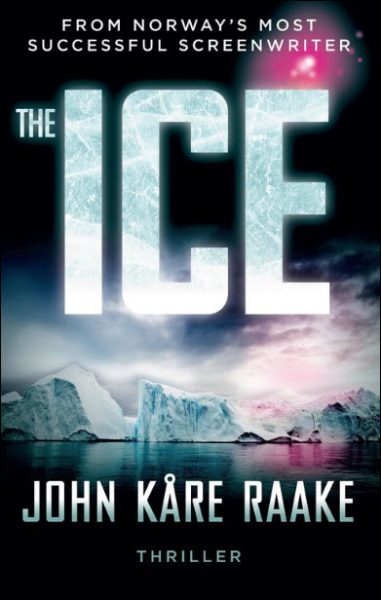 In this novel, set for publication next year, former special forces commando Anna Aune has abandoned the world and everyone in it, and is hiding out in a hovercraft at the North Pole. She’s there for the duration of the Arctic winter to document the destruction unleashed by climate change.

On All Saints’ Day, the pitch-black sky is suddenly lit up by a distress flare shot up from a Chinese research station. Anna and her colleague are the only ones close enough to go to their rescue. But is the flare a cry for help, or a warning sign? 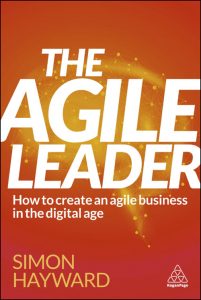 From the publisher: “Harness a powerful leadership program based on agile thinking to best deal with the modern, uncertain, volatile and ambiguous business world.

“With the rise of political unrest, protectionism and economic uncertainties, business leaders have to assess, react and implement strategies rapidly and with enough responsiveness to re-calibrate their efforts should circumstance change. When presented with key moments of choice, agility allows them to move quickly and responsively, and offer coping strategies for this unprecedented rate of change.” 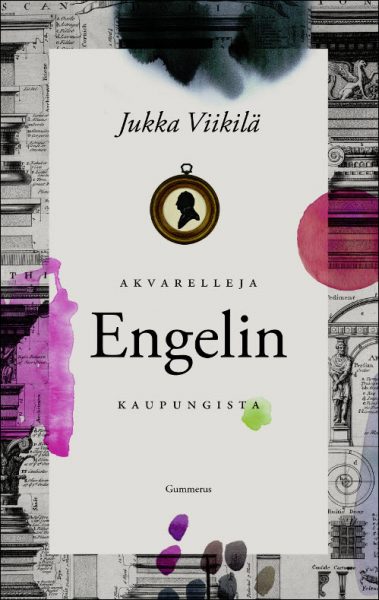 In 1816, the German architect Carl Ludvig Engel arrives in Helsinki to begin what will become his life’s work, designing Finland’s capital.
Watercolors from a Seaside City is Engel’s fictional diary, which vividly brings the Helsinki of the early 19th century to life. It draws a portrait of a man who mirrors himself in the slowly growing capital and the people in it.

Watercolors from a Seaside City was awarded the Finlandia Prize and has so far sold 44,000 copies. 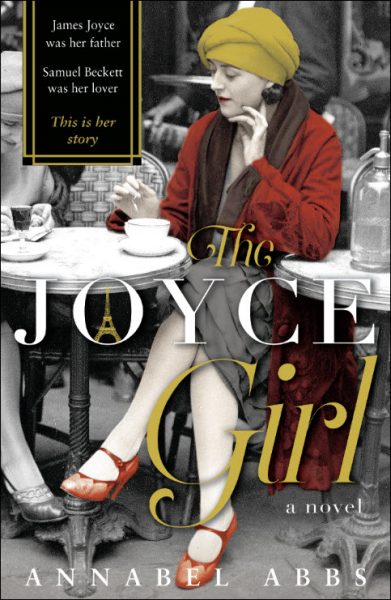 In 1928, avant-garde Paris buzzes with the latest ideas in art, music, literature, and dance. Lucia, the daughter of James Joyce, is making her name as a dancer.

When young Samuel Beckett comes to work for her father, she’s captivated by his quiet intensity and falls passionately in love. But hidden threads of the Joyces’ lives begin to unravel, destroying Lucia’s dreams and her attempts to escape the shadow of her genius father. 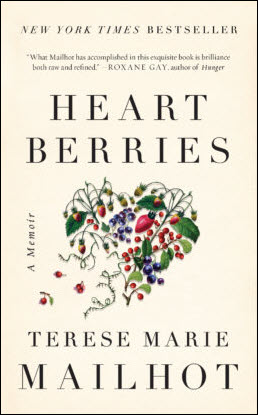 A New York Times bestseller and Times Editor’s Choice, Heart Berries is the memoir of a woman’s coming of age on a Native American reservation.

Having survived a profoundly dysfunctional upbringing only to find herself hospitalized and diagnosed with post-traumatic stress disorder and bipolar disorder, Terese Marie Mailhot is given a notebook and begins to write her way out of trauma. With Heart Berries, she discovers her voice and a place in the world. 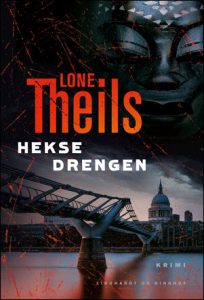 The brutally mangled body of a Nigerian professor is discovered in a church yard in London, shortly after he has had a secret meeting there with Nora Sand, the London correspondent for a national Danish magazine.

In the third installment of the Nora Sand series, two complicated cases merge and Nora’s private life is a casualty.