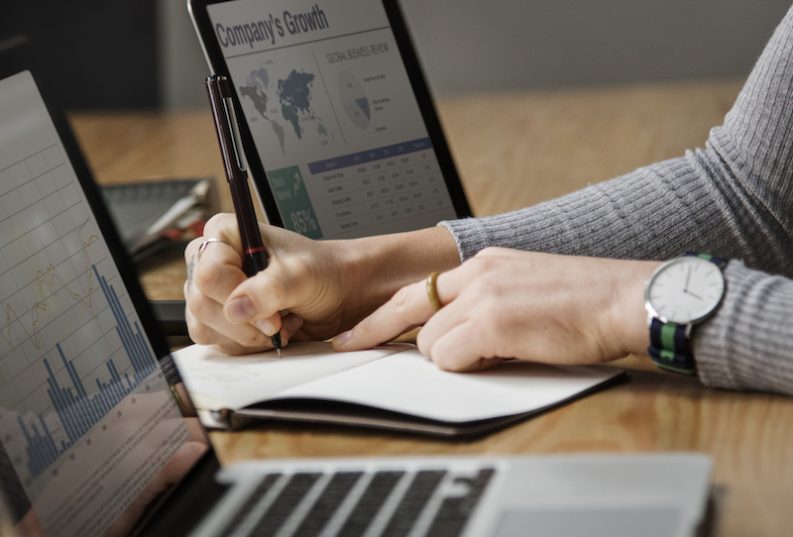 It’s ‘the building up of publishing assets,’ not cash reserves, says Richard Charkin, that finally adds up to a publishing house’s worth. 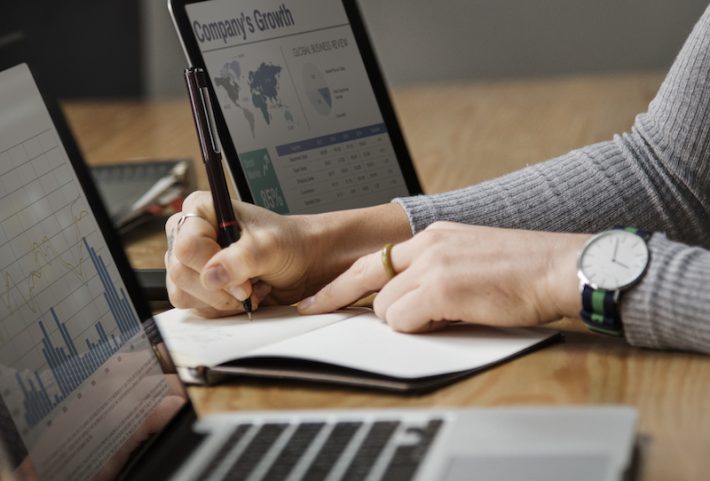 Walking the halls of the Frankfurt Book Fair is always a mixed experience. The sheer size of the industry is daunting, as is the unbridled optimism of so many publishers that their stands will attract the business they need to survive. It’s also a tad depressing to realize that most of the books on display will probably prove to be unprofitable. 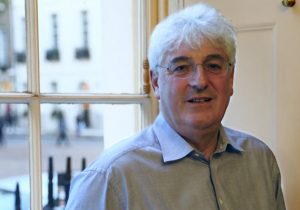 On the other hand, the sheer abundance of creativity can lift the spirits. And of course the parties and the friendships make Frankfurt (even after 45 visits) unmissable.

This raises the question of how we measure financial success in publishing. Given all the problems, how is it that publishers rarely go broke? Even if they’re losing money, invariably someone steps in to buy them. Of course the purchaser may be mad, but the big publishing acquirers are themselves still in business and by all accounts performing well.

So what is the trick and how do we measure commercial success? There seem to me to be five measures, all important but all with shortcomings.

When you ask a literary agent or an author how well a book is doing the answer is usually measured in number of copies sold—either large to show excellence or small, the publisher’s lack of marketing effort. Of course numbers of copies is now a fairly meaningless measure, except to emblazon on the covers of bestselling novelists, as it’s perfectly easy to sell tens of thousands of copies as an ebook at one cent each.

Even when the books are sold at a reasonable price, the numbers may well camouflage an outrageously high advance or huge imminent returns from retailers, either of which would lay the publisher low. I remember a distinguished publisher telling me with pride that one of her books had sold 70,000 hardbacks. I discovered later that 65,000 copies were returned and the advance was £400,000 (US$513,000). The resulting loss was greater than the profit made on many a successful commercial novel.

A better measure, of course, is net sales value and it’s certainly true that increasing sales revenue is a good thing in most cases—but not when the increased sales are made by absurdly high discounts to retailers or by dumping stock and destroying a market.

And so we move on to profit, the measure most focused on by publishing managers at all levels and in all departments.

Not everyone understands profit. Highly intelligent journalists and politicians confuse profit and sales when discussing how little tax some corporations pay. The problem with profit as a measure is that it can be subjective. How publishers account for stock, authors’ advances, capital expenditure on computers and warehouses, plus central overhead allocation—all can distort profitability in one direction or another.

Of course, the single biggest beneficiary of overstating profitability in the UK is Her Majesty’s Revenue & Customs agency, and the reason profitability is so important is that governments use it to calculate taxation.

No truly independent business would use profit as the key measure of success.

Arguably the only thing that matters is cash generation and publishers are pretty good at generating cash as, by and large, there’s little need for significant capital expenditure. We don’t need to build factories or have huge non-revenue-generating R&D departments (unless we view editorial as that). And so any surpluses generated by sales of books should turn into cash as long as the surplus isn’t eaten up by over-printing and unrecoverable advances.

“It’s precisely because asset value is so hard to measure that it rarely gets the attention it deserves but that doesn’t mean it should be ignored. “Richard Charkin

But building up cash reserves is not in itself an indication of success.

What really matters, in my opinion, is the building up of publishing assets—the author contracts in filing cabinets (or preferably on a secure hard disc), the licenses, the distribution arrangements, the brand value of imprints.

Of course, these assets are hard to value. With a public company, the share price is some indication, but we all know that financial markets are imperfect and are affected by short-term external factors and sentiment. With private companies, there’s not even that objective approximation.

It’s precisely because asset value is so hard to measure that it rarely gets the attention it deserves but that doesn’t mean it should be ignored. Truly understanding asset value is what distinguishes a good publisher.

A favorite example is Penguin’s acquisition of Frederick Warne in 1983. I don’t have access to its accounts back then but I’ll wager that sales were static, profits were minimal, cash generation was zero. Frederick Warne did however have an asset: Beatrix Potter’s Peter Rabbit series and a few others), which Peter Mayer recognized as a publishing jewel ready for commercialization.

The asset value of Frederick Warne was hugely greater than any of the traditional measures of success would have indicated. Both Peter Mayer and Peter Rabbit emerged triumphant.

So do keep an eye on copies sold, revenues generated, profit earned, and cash in the bank. But don’t forget that ultimately the only criterion is how well we’ve enhanced the total assets of our businesses through the commissioning and publishing of great works.

And you can review our coverage from the 2018 Frankfurter Buchmesse with free downloads of our Publishing Perspective Show Daily magazines.