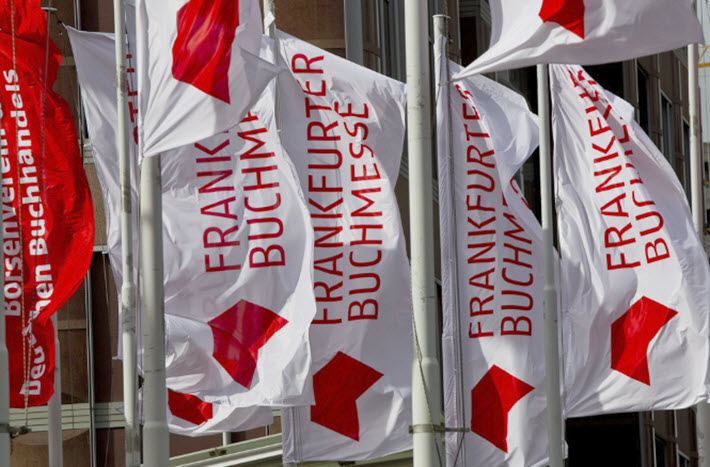 ‘We allow other industries to cannibalize what used to be time devoted to books,’ says Rakuten Kobo’s Pieter Swinkels in the run-up to his appearance at Frankfurt’s The Markets conference.

‘A New Dialogue of How We Work Together

In another of our interviews with speakers who will be heard in  Tuesday’s (October 9) agenda-setting The Markets conference at the Frankfurter Buchmesse, we turn to the question of long- and short-form text, including serial formats, in the larger context of developing revenue models in book publishing.

One panel will feature specialists including Pieter Swinkels, executive vice president for publisher relations and content with Rakuten Kobo, which is based in Toronto sells not only content but also digital reading devices.

The half-day conference, produced by Publishing Perspectives with Frankfurt and starting at 9:30 a.m. and running to 1 p.m., features a keynote address from HarperCollins UK CEO Charlie Redmayne and commentary from many other key players in the field.

And Swinkels is joined on his panel by Shobha Viswanath of Karadi Tales (India); Elena Favilli of Timbuktu Labs (USA), and Ella Balagula of John Wiley and Sons (USA); with moderation by Publishing Perspectives’ Erin Cox.

In our exchange with Swinkels, we began by asking him about short-form content and serialization. What’s needed, he says, is “a genuine willingness to approach the challenges in the reading business.” 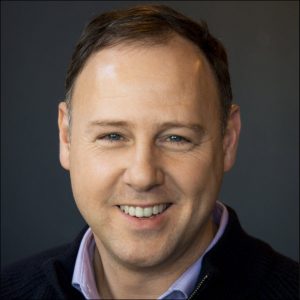 Pieter Swinkels: In Kobo Writing Life, our self- and micro-publishing platform, we’ve seen an enormous growth in serialization and shorter episodes.

Not so much the short-form you’re probably referring too, though—the short-form initiatives we’ve seen from more traditional publishers have had uneven results across different markets.

In our ebook subscription services in the Netherlands, we’ve been very successful in creating series with shorter-than-usual books as episodes-in-a-series that we produced ourselves in our Originals program or in collaboration with publishers or producers.

Publishing Perspectives: Do you also see efforts by some publishing interests to cater particularly to consumers who may actively like long-form reading?

PS: Yes, we see experimentation from both independent and traditional publishers to create value bundles through bundling.PP:

These are mostly promotional campaigns, and less so initiatives to create long-form reading experiences.

There’s a drive on, according to some observers, to find ways to make reading—which many say is on the decline in our contemporary cultures—more palatable by appealing to people who want to read short segments of things during their commutes, and so on.

PP: Have you seen examples of real success in this direction?

“As a reading industry, we’ve only just begun to untie the knot that authors, agents, publishers, and retailers have pulled very tight for a long time.”Pieter Swinkels

PS: First of all, people have never been reading as much as they are nowadays. It’s just that they’re not reading what the book industry creates for them. That’s a problem, but only to those working in that industry.

We fail as an industry to create readers for our content. That should be much more top-of-mind than it currently is. We allow other industries to cannibalize what used to be time devoted to books.

Clearly, the audiobook experience seems to compel readers back to “books.” That’s encouraging.

Series, in particular, replicate a binge-consumption behavior we know from other entertainment industries.

In my view, it points to the importance of lowering thresholds to enter reading and spending money on reading.

PP: And since our overall theme of The Markets on 9 October is revenue models, how easily are companies finding it to work out successful revenue models to support short and/or serialized work?

“We fail as an industry to create readers for our content. That should be much more top-of-mind than it currently is.”Pieter Swinkels

PS: As a reading industry, we’ve only just begun to untie the knot that authors, agents, publishers, and retailers have pulled very tight for a long time. It all begins with creating a new dialogue of how we work together, and that must begin with trust.

Depending what market you look at, there very encouraging, early signs of a genuine willingness to approach the challenges in the reading business.

Having worked as a publisher before becoming responsible for the Kobo catalogue, I believe we need to start with the author and work our way back to all other parties involved to make the business models fit.<

And I’m fascinated as well as passionate about the opportunities we find once we start talking.

Publishing Perspectives readers get a 30-percent discount for The Markets and Business Club access: use code 2018BC1day_PP  for the one-day Business Club ticket and code 2018BC6day_PP for the six-day ticket.

More of Publishing Perspectives’ coverage of Rakuten Kobo is here.