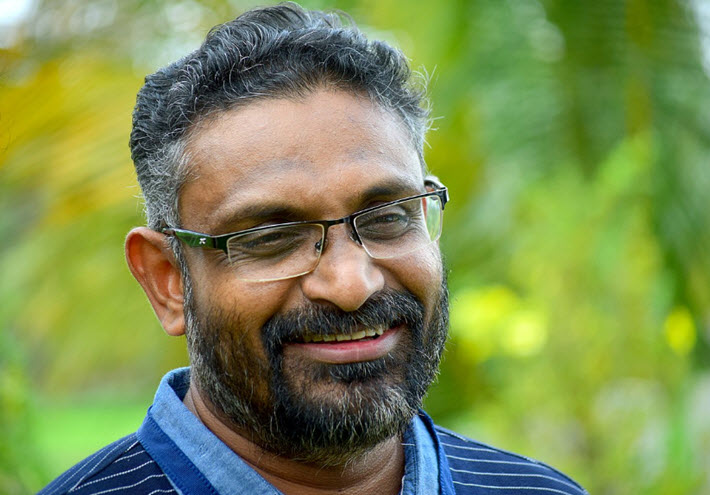 A new literature award, the JCB Prize goes to ‘Jasmine Days’ by Kerala author Benyamin who writes about the Middle East and is published by Juggernaut. 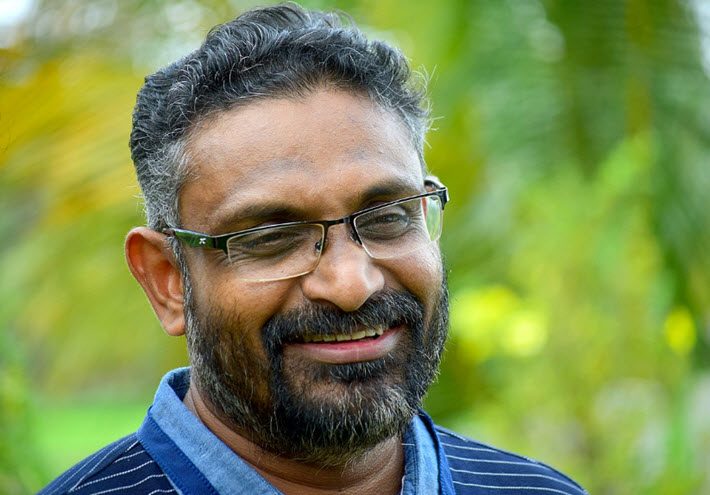 ‘A Metaphor for the World Today’

India’s new JCB Prize for Literature has been awarded in New Delhi to Benny Daniel, an author who writes as Benyamin and whose Jasmine Days is translated from the Malayalam into English by Shahnaz Habib and published by Chiki Sarker’s Juggernaut Books, a two-year-old mobile venture familiar to readers of Publishing Perspectives.

The prize has been created this year under novelist Rana Dasgupta’s literary direction not only to draw attention to contemporary Indian fiction, but also “to introduce readers to works of Indian literature in languages other than their own,” according to the program’s media messaging.

JCB is the manufacturer of earthmoving and construction equipment, a company with some 5,000 employees operating in Ballabgarh near New Delhi, in Pune, and in Jaipur. In terms of corporate responsibility programs, JCB works in areas of education and vocational training, primarily. 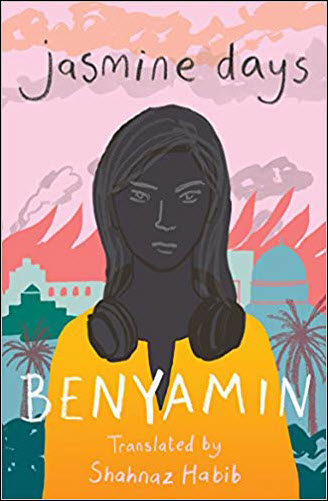 Jurors for the inaugural prize, conferred on Wednesday evening in Delhi, are the novelist Vivek Shanbhag; the writer Priyamvada Natarajan; the entrepreneur and scholar Rohan Murty; and author-translator Arshia Sattar.

Benyamin, the winning author, is very popular in the region, a recipient of many awards whose best-known work is the 2008 novel Goat Days, originally published in serial form by the Mathrubhumi Illustrated Weekly, and later by Penguin (2012).

While Goat Days is about an abused migrant worker in Saudi Arabia, Jasmine Days is set against the dynamics of the Arab Spring, and is about a young woman in a Middle Eastern city in which the promise of revolution turns into destruction and division.  Benyamin calls his novel “a metaphor for the world today, full of fanatics.”

Although born in India’s southern state of Kerala, Benyamin lived in Bahrain between 1992 and 2013, and those years inform his writings about the Gulf region. 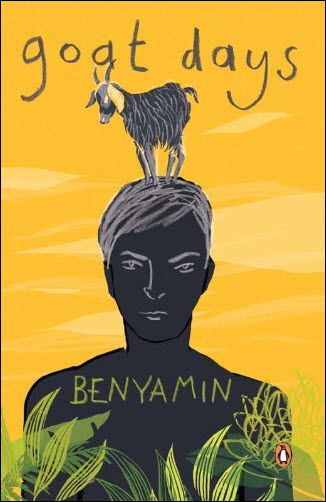 In a prepared statement, the jury chair, Shanbhag, is quoted, saying, “The courage shown by Benyamin in Jasmine Days in examining some of the most important conflicts of our times is exceptional. The novel provides powerful insights into the violence associated with change. It also raises profound questions about the relationship between crime, punishment, and forgiveness. A brilliant and intense novel.”

Also from the jury, Natarajan, who teaches in astronomy and physics at Yale, is quoted, saying, “Jasmine Days captures the essential and active tension between inner and outer lives that pervades the diaspora, while dealing with the larger and deeper moral questions of our times.

“It renders beautifully the small acts of unanticipated defiance negotiated by individuals trapped in oppressive circumstances, and their various paths to personal freedom.”

In her juror’s statement, Sattar writes, “With courage and clarity, Benyamin’s Jasmine Days points to the complex moral issues that define our times. Through its characters and situations, the book raises uncomfortable questions, but leaves it to the reader to answer them.”

And in his commentary as a juror, Murty is quoted, saying, “Benyamin’s writing is deeply moving. He weaves a heartfelt story, while touching upon contemporary themes on immigration, labor, freedom, and human rights. And at the end of it, he will leave you in a better place than where you started.”

The jurors also said they were impressed by Shahnaz Habib’s translation of the Malayalam novel.

Born and raised in Kerala, Shahnaz now lives in New York, teaching writing at Bay Path University and consulting for the United Nations. Given Benyamin’s profile, Shahnaz attracted much attention when working on the translation, declaring that translating Benyamin was “as a first-time translator, both auspicious and intimidating in equal measure.”

‘Jasmine Days’ by Benyamin, a novel in translation, wins the Rs 25-lakh JCB Prize for Literature https://t.co/15Y8zxgbly via @scroll_in

More from Publishing Perspectives on book awards is here, and more coverage on the Indian market is here.