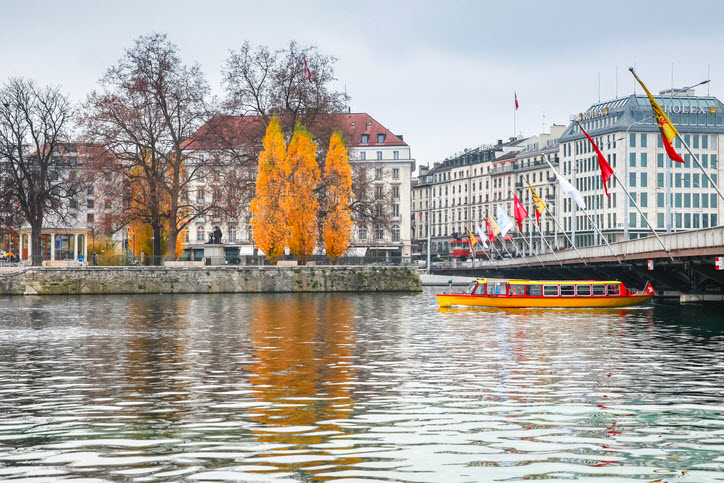 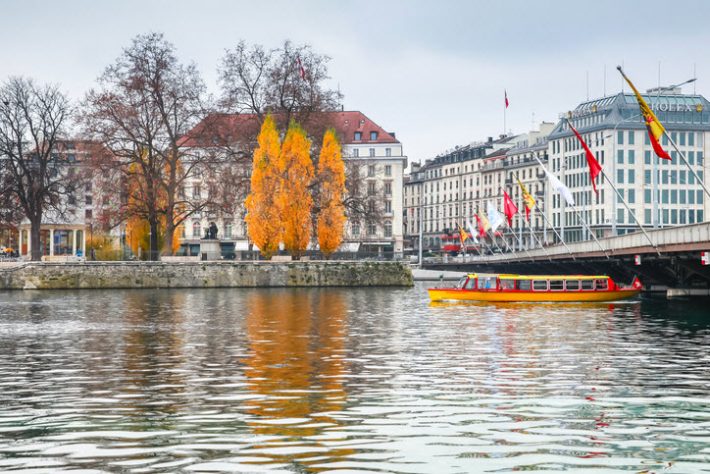 At the Rue du Mont-Blanc in Geneva, the city in which the International Publishers Association is headquartered. Image – iStockphoto Eugene Sergeev

Last week during Frankfurter Buchmesse, Publishing Perspectives announced the confirmation of Hugh Setzer to the presidency of the International Publishers Association, and Bodour Al Qasimi’s confirmation as vice president. We also noted that Tbilisi’s Gvantsa Jobava, who directed the publishing program of the Georgia Guest of Honor program at Frankfurt, had been elected to the executive committee.

The IPA’s statutory meetings at included further elections and appointment news, and today we want to round out those results for you. Here’s a complete slate of the IPA’s general assembly results for 2018, as made in the plenary session seated at Frankfurt Book Fair.

All of these positions will become effective on January 1.

Madeline McIntosh, since April the CEO of Penguin Random House US, has announced that Crown Publishing Group is joining Random House in a newly combined division that reports to Gina Centrello, president and publisher.

In Thursday’s (October 18) memo to staff, McIntosh clarifies that Random House and Crown aren’t expected to have their respective characters diluted but will “retain their distinct editorial identities,” each deploying the “author and publishing talent who are a vital part of Penguin Random House’s success.”

What’s particularly interesting about this announcement is that it includes an extensive rationale from McIntosh about the thinking behind the move, an explanation that contains a number of insights into how she’s parsing and strategizing the company’s progress, particularly in the realm of narrative and category nonfiction.

“Our market is evolving in some fundamental ways,” she writes. “Book discovery and buying patterns continue to shift, resulting in growth opportunities in the nonfiction categories in which Crown in particular already has a strong foothold: food, lifestyle, health, wellness, business, and Christian. To further pursue this growth, we will need to do two things simultaneously.

“First, we must expand and strengthen the expert publishing teams who are specialized in and dedicated to each category. 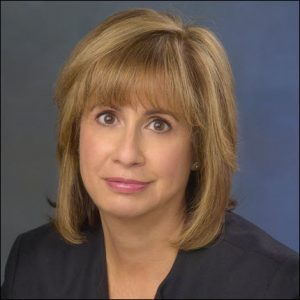 “Second, we must invest even more aggressively in title-level and scaled marketing programs, capabilities, and partnerships. This will ensure that we not only maximize the sales for each individual book, but also keep pace with consumer trends.”

She then outlines the respective strengths she envisions Crown and Random House bringing to the table:

As a result of the restructuring, Maya Mavjee, president and publisher of Crown, will be leaving by December 31, after a nine-year stint with the company, a departure that McIntosh follows “invaluable” service that leaves a “mark and legacy with Crown and Penguin Random House [that] are indelible.”

More of our Industry Notes series is here. More on the International Publishers Association is here, and more on Penguin Random House is here.