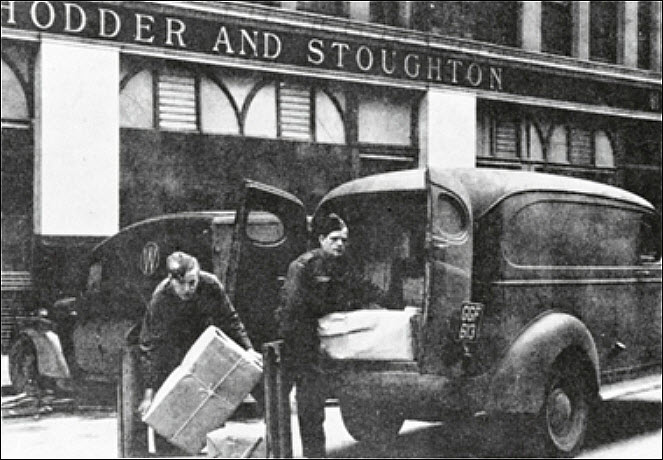 At 150 and now owned by Hachette, the UK’s Hodder & Stoughton has a huge list of hits to its name and was ahead of the Penguin paperback revolution with pocket-size hardcovers in the 1920s.

Editor’s note: During the Frankfurter Buchmesse this month—itself observing its 70th year—many anniversaries were noted including the 200th year for Mary Shelley’s ‘Frankenstein,’ 150 years for Louisa May Alcott’s ‘Little Women,’ Macmillan’s 175th birthday, and, as we learn more about here, Hodder & Stoughton’s 150th. —Porter Anderson

Headed for ‘a New Generation’

Hodder & Stoughton marked its 150th anniversary year during the Frankfurter Buchmesse earlier this month, with a specially created timeline detailing key moments in its history.

It’s a story that comes full circle, in a way, because from the roof terrace of its offices at parent company Hachette UK on the Thames Embankment today, it’s possible to look across the city to St Paul’s Cathedral, in the shadow of which the company’s story began in 1868.

There, in 1844, Matthew Henry Hodder, son of a Dorset chemist, began his publishing career at Messrs. Jackson and Walford at 18 St Paul’s Churchyard. This was the center of London publishing and bookselling at the time—and indeed, most publishers were booksellers, as well, something that would briefly happen to the future Hodder Headline itself, when it was owned by WHSmith between 1999 and 2004. 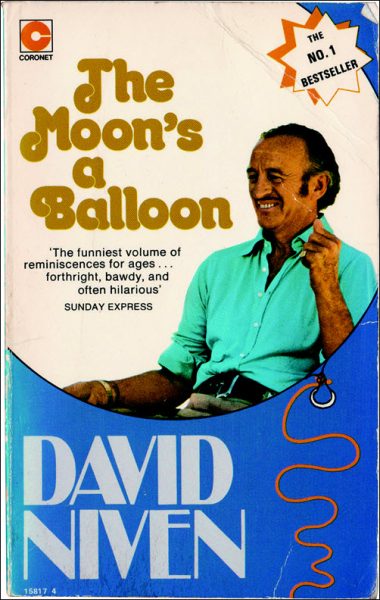 From the 1970s Hodder lists

In 1868, Hodder went into partnership with Thomas Wilberforce Stoughton, who had been working for another St Paul’s publisher, and Hodder & Stoughton was born. Both men were religious—evangelical dissenters—and their early lists were influenced by the temperance movement and included titles like Virtuous Abstainers,  Christianity and Modern Progress and Jesus Christ: His Times, Life and Work.

The assassination of the 20th US president was to give the new company one of its first bestsellers. In 1881, it published a biography, From Log-Cabin to White House: The Life of President James A. Garfield by William Thayer.

By all accounts, it wasn’t a riveting read. But when the new president was shot  on July 2—he would die September 19—public curiosity about the murdered commander in chief turned it into a bestseller with nearly 80,000 copies sold within a year. Garfield’s assassin was Charles Guiteau, who is said to have been angry that his efforts to support Garfield’s election weren’t rewarded with a diplomatic posting.

At the turn of the century, Matthew Hodder’s grandson Ernest expanded the company’s list to include academic and children’s books through a joint venture with Oxford University Press.

The company experimented with coffee-table editions of well-loved classics and also with affordable hardcover editions of popular fiction—which made JM Barrie’s Peter Pan a bestseller. Barrie wrote at the time, “As for Hodder & Stoughton, I simply dare not say what a generous firm I found them, lest it send too many aspirants to their door.” 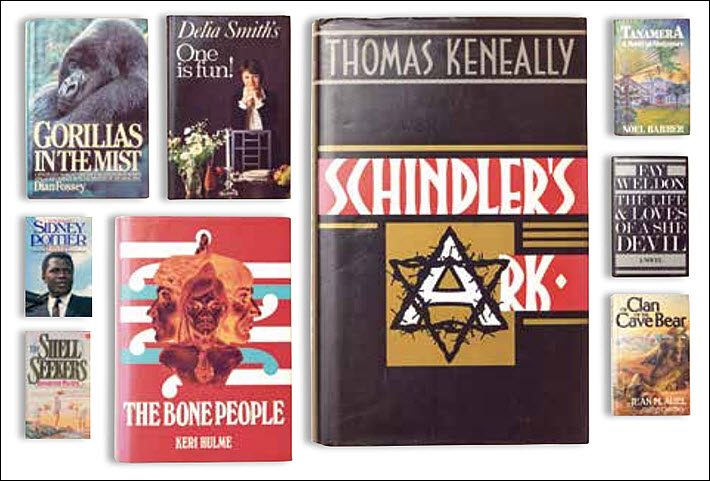 A group of 1980s titles from Hodder & Stoughton’s time line

In the 1920s, Ernest Hodder introduced a format that foreshadowed the Penguin paperback revolution. He started a range of what the company describes as “pocket-size and affordable hardbacks” printed on low-quality paper with small print, and all with yellow covers.

Those “Yellow Jackets” were a sensation and launched household names including Edgar Wallace, creator of King Kong, and Leslie Charteris, who went on to create The Saint, a spy drama on British television in the 1960s. The prolific Wallace wrote 46 novels for Hodder during the next 10 years. 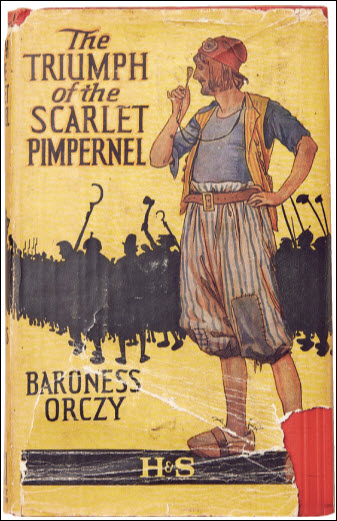 Executives from Mondadori might be able to tell you that the success of the Yellow Jackets reportedly prompted the Italian publisher to publish adventure thrillers and crime fiction in a series that became known as i libri gialli,  the “yellow books.”

During World War II, Hodder & Stoughton printed pamphlets for the UK’s ministry of information, but because of paper rationing it was impossible to keep books in print. However, an ingenious solution was found for Enid Blyton’s Mary Mouse children’s titles. They were printed on offcuts of Picture Post magazine that would otherwise have been scrapped. (Offcuts are pieces cut from paper to reduce it to a press’ correct size.)

The 1950s saw John Hunt’s The Ascent of Everest and PR Reid’s The Colditz Story. The closeness of the war meant that wartime memoirs were common. In the 1960s, Len Deighton’s Ipcress File followed, memorably filmed with Michael Caine, and an even bigger novel and film came in the next decade with Eric Segal’s Love Story.

The 1970s also saw David Niven’s The Moon’s a Balloon, which set a literary benchmark for Hollywood memoirs. Thomas Keneally’s Schindler’s Ark came in 1982 and is still found in many bookstores today.

In 2007 the success of William Paul Young’s The Shack for Hodder Faith had an echo of the publisher’s religious roots, while David Nicholls’ novel One Day—seen on beaches everywhere in the summer of 2010—seemed to sum up a Hodder & Stoughton novel: literary without being snooty, popular without being down-market, cleverly marketed and with an excellent cover.

Hachette Livre bought the venerable company in 2004, providing a solid base for the future.

At Hodder & Stoughton’s (and John Murray’s) anniversary party held in London’s Guildhall—where Keneally won the Booker Prize with Schindler’s Ark in 1982—managing director Jamie Hodder-Williams proposed a toast to the company’s authors, saying, “You are the people who make this an amazing company. Your creativity will shape this company for a new generation.” 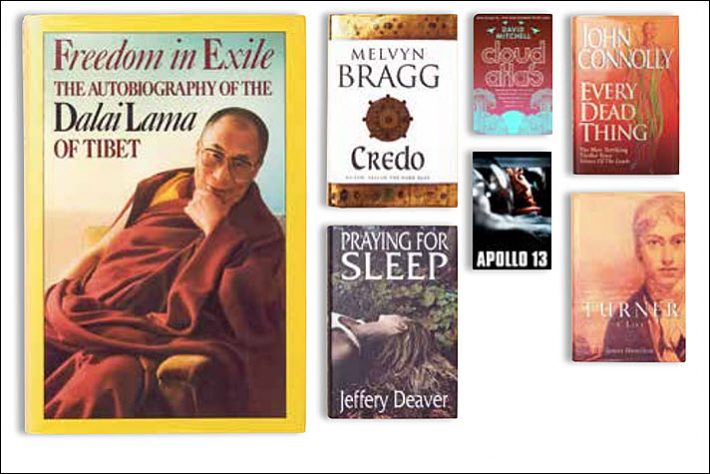 A group of 1990s titles from Hodder & Stoughton’s time line