With an eye to 2023, when Italy will be Frankfurt’s Guest of Honor, a new, expanded exhibition space is being inaugurated. And the book fair will survey publishers on artificial intelligence. 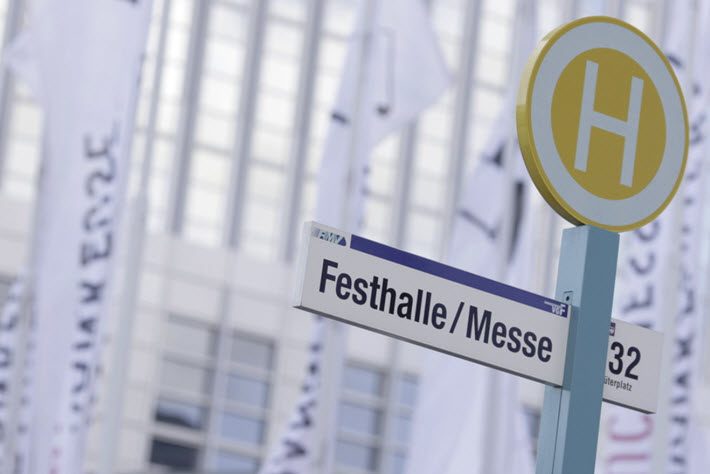 The Association of Italian Publishers (Associazione Italiana Editori, AIE) is announcing that its delegation to the Frankfurter Buchmesse next week will comprise the work of 249 publishers. Italy has been named as the Frankfurt Book Fair’s Guest of Honor for 2023.

Lazio’s representation alone is to feature 38 exhibitors, while Sardinia—presented in collaboration with the Association of Publishers Sardi—will showcase seven houses. From the Piedmont, the market is sending 33 presses, and from the Veneto region, 20.

A new addition to the Italian stand in Hall 5.0 (C36 and C37) is a meeting area of some 40 square meters, designed to facilitate business discussions between trade visitors on Wednesday, Thursday, and Friday (October 10, 11, and 12) and open to the public on the fair’s weekend (October 13 and 14).

The meeting facility is made possible by support from the National Agency ENIT for tourism, in cooperation with the Italian Institutes of Culture’s missions to Berlin and Cologne.

An opening ceremony is scheduled for 10:30 a.m. on Wednesday (October 10) with Alberto Bonisoli, minister of arts and culture, officially opening the pavilion  alongside the publishers association president Ricardo Franco Levi.

During the ceremony, the late Inge Feltrinelli—who died at age 87 on September 20 in Milan—will be remembered in a tribute curated by Levi with Stefano Mauri’s  Gruppo editoriale Mauri Spagnol. Born Inge Schönthal, she ran the publishing house Giangiacomo Feltrinelli Editore with her son Carlo.

What’s the Reach of AI Into Publishing? 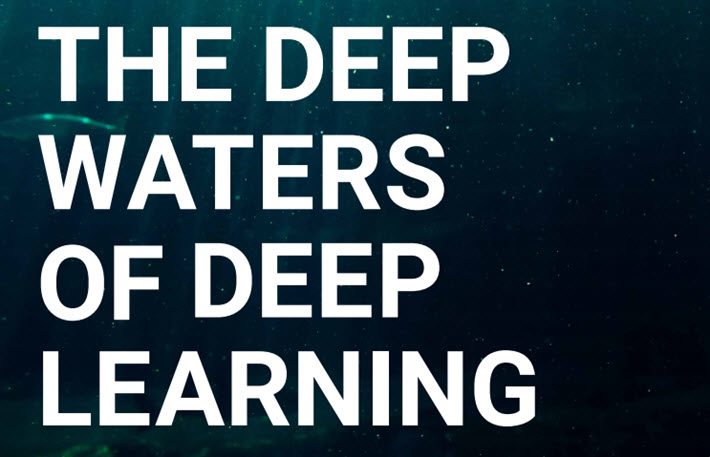 The Frankfurter Buchmesse and the tech-focused consultancy Gould Finch are collaborating on a survey of the international publishing, an inquiry into how much influence artificial intelligence is having in the business so far.

A part of the project is the production of a year’s end white paper on the subject, and all participants in the survey can expect to receive a copy of its findings.

In an initial overview, The Deep Waters of Deep Learning, there’s a preliminary discussion of the topic, which includes such topics as chatbots, pattern recognition, and content analysis and creation as areas being influenced by developments in AI.

A presentation on the issue, with Buchmesse vice president Holger Volland and Gould Finch managing director Colin Lovrinovic, will be available on October 12 at 10 a.m. as part of THE ARTS+, Hall 4.1.

In the run-up to the survey and white paper development, media messaging reads, in part, “Artificial intelligence, whether fictional or real, has always been polarizing.

“Those siding with critics who warn against machines that will ultimately replace humans may feel safe from their standpoint on shore. But as they enjoy the benefits of AI embedded in their favorite apps and sites, the companies developing that technology are exploring the deep waters of deep learning and making waves, unseen by those still watching from a distance.

“With more and more publishers taking notice, AI’s future impact isn’t as distant as some may think.”

If you’d like to participate in the survey, you’ll find more information and access to the questionnaire here.