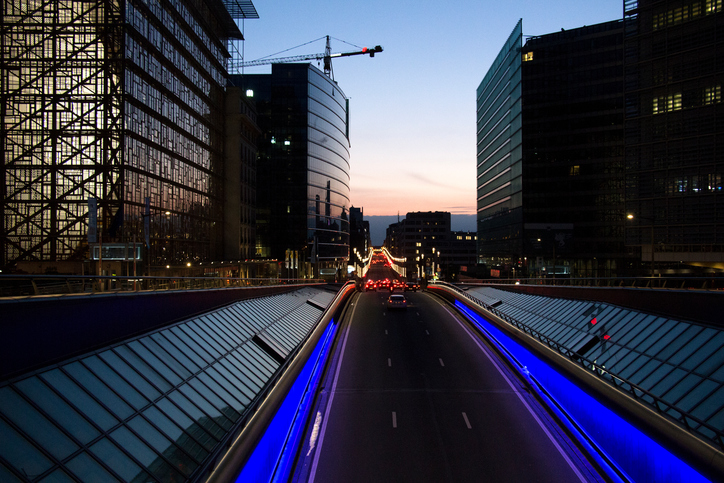 ‘From now on, taxation rates on paper books and ebooks will be aligned’ where European Union member states choose, cheers EIBF in Brussels. And the UK’s Publishers Association demands action. 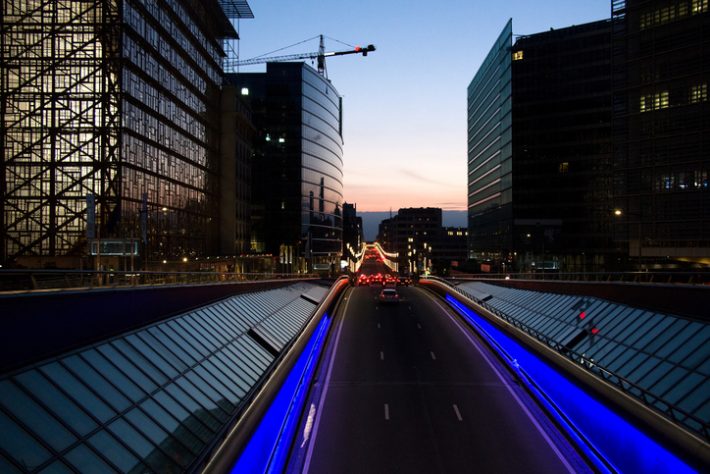 Today (October 2), the European Union’s Economic and Financial Affairs Council—called ECOFIN—has made a long-demanded move, in agreeing to allow all EU member states finally to put ebooks on an equal footing with print in terms of value added tax, VAT.

As Publishing Perspectives has reported, the move corrects a decades-old problem in which  ebooks and other digital publications had been lumped in with software and other tech-related products, thus categorizing them as “electronic services” and placing them in a different taxation classification from print material.

This is the issue that at one point prompted the “A Book Is a Book” outcry and led some member states of the EU to rebel against codified VAT regulations. Today, Brussels’ top finance commissioner is tweeting, “An ebook is a book, an e-journal is a newspaper!”

The decision from finance ministers announced today will allow EU states to drop VAT rates all the way to zero if they wish on electronic publications, which have until now been taxed at a minimum of 15 percent.

“It makes no sense in the modern world that readers are being penalized with an additional 20-percent tax for choosing to embrace digital.”Stephen Lotinga, UK Publishers Association

Today’s move is in response to the VAT Action Plan, meant to generate a more cohesive application of VAT in the EU. The decision follows more than two years of debate following a European Commission proposal, which was supported by the European Parliament a year ago, in October 2017.

As Reuters is reporting, here carried by StreetInsider, the Austrian finance minister Hartwig Loeger announced the change at a meeting of EU ministers in Luxembourg, and the news arrives after more than two years of talks on the contentious topic.

“This proposal is part of our efforts to modernize VAT for the digital economy,” Loeger is quoted by Francesco Guarascio as saying, “and enables us to keep pace with technological progress.”

Guarascio reported that “Very low or zero rates will only be allowed ‘for member states that currently apply them to physical publications,’ the EU Council said in a note.”

The European commissioner for economic and financial affairs, taxation and customs, Pierre Moscovici, quickly tweeted out his approval:

And the International Publishers Association has produced a world map that indicates where VAT stands on both print and ebooks. You can find it here. 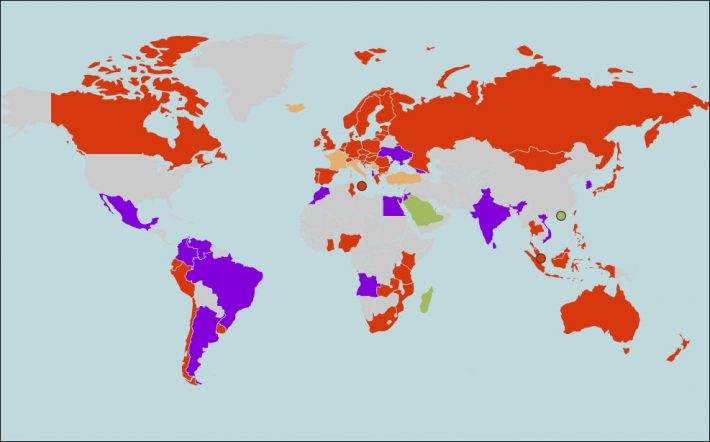 From Brussels, the European & International Booksellers Federation (EIBF) has provided Publishing Perspectives with a statement of influence on this development, saying that the association “warmly welcomes the unanimous decision of the Economic and Financial Affairs Council (Ecofin) of 2 October, which will allow member states who so wish to apply reduced rates of VAT to electronic publications, including ebooks.”

In a prepared statement, EIBF co-presidents Fabian Paagman and Jean-Luc Treutenaere are quoted outlining their organization’s efforts on the matter, saying, “EIBF has been advocating against tax discrimination on ebooks for many years and the decision of lowering VAT rates on ebooks is the result of the lobbying efforts of the bookselling sector at European level, represented by EIBF.

“Whether a book is paper or digital, ordered online or bought in a shop, different tax treatment that hampers access to books should be avoided.

“From now on VAT rates on paper books and ebooks will be aligned (if member states so wish), a measure which will boost the ebook market and will further stimulate reading.”

The EIBF statement clarifies, “The proposal agreed today by all Member States, will allow—but not oblige—member states to align the rates of e-publications to those of printed publications.

“The new rules will apply temporarily, pending the introduction of a new, ‘definitive’ VAT system. The directive will be adopted without further discussion once the text has been finalized in all official languages.”

There is no indication that the EU Council won’t make the necessary sign-off.

Also fast out of the gate, the UK’s Publishers Association has seen its chance for leverage, issuing a call to the chancellor of the exchequer, Phillip Hammond, “to use new powers that would allow VAT to be removed on ebooks, audiobooks and online newspaper and magazine subscriptions in the UK.”

In a statement provided to Publishing Perspectives, the association in London writes, “In the UK, this would mean a 20-percent reduction in the tax currently applied to digital publications, which is not applied to print publications.”

Needless to say, the association and the robust industry it represents feel the breath of Brexit on their necks, and know that moving quickly to take advantage of the EU dynamic could be important. Thus, Publishers Association chief Stephen Lotinga is quoted, saying, “The government must act now to remove this unfair and illogical tax on ebooks, magazine and newspaper online subscriptions.

“It makes no sense in the modern world that readers are being penalized with an additional 20-percent tax for choosing to embrace digital. We should not be taxing reading and learning. We are leaving the EU but today’s decision from the ECOFIN committee removes a major obstacle for the UK chancellor, who should now do away with this tax at the earliest opportunity–namely the budget on October 29.

“The government’s preoccupation with Brexit should not delay him–if the UK does not act quickly, it risks the UK digital policy falling behind its European competitors.

“This act would show the world that the UK is really serious about building a forward-thinking digital economy.”

“The government’s preoccupation with Brexit should not delay the chancellor–if the UK does not act quickly, it risks the UK digital policy falling behind its European competitors.”Stephen Lotinga, UK Publishers Association

The association goes on in its media messaging today to offer some telling statistics to support Lotinga’s assertion of the current 20-percent VAT on digital publications as senseless. According to the National Literacy Trust, the association says, 80 percent of British children read ebooks, whereas only 60 percent read books in print.

“Statistics from Nielsen show,” the association says, “that one-third of ebook readers are low earners” (under £24,000 per annum, or US$31,096), “one in 5 are aged 65 or older and ebook readers are also predominantly female (64 percent).

“Taxing reading and learning for all these groups is illogical and unfair.”

The association also asserts the discrepancy in digital and print taxation is “discriminatory, as it hits vulnerable groups hardest. These include the blind or visually impaired, who listen to audiobooks; students, who pay more to read academic journals; and young people from disadvantaged households, for whom ebooks are increasingly the first or only kind of book they have access to in the home.”

And, finally, the association asserts that not moving to drop the VAT on digital publications is simply opposed to higher policy: “The discrimination between print and digital versions runs counter to the UK government’s position for more than 40 years that books and learning materials should not be taxed.

More from Publishing Perspectives on European VAT is here.

The new action on VAT by ECOFIN is sure to be discussed next wee at Frankfurter Buchmesse.

Our Summer Magazine is ready for your free download. It’s themed on politics and publishing and includes our extensive preview of the Frankfurter Buchmesse. Download the PDF here.