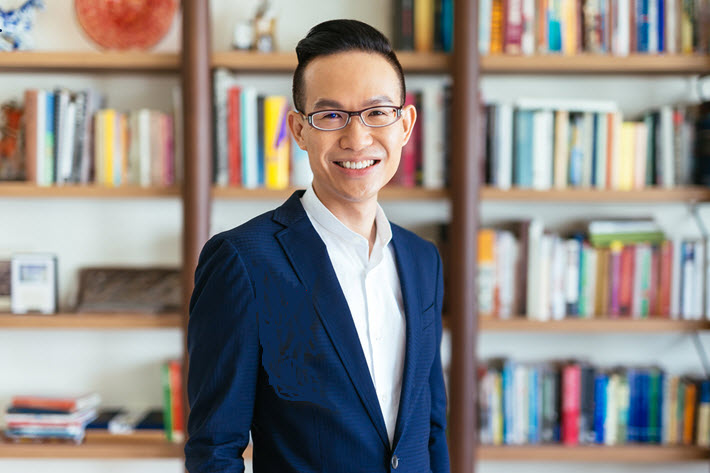 With the Singapore Book Council in its 50th year, its executive director William Phuan cheers its many accomplishments and talks about the next steps in promoting the island nation’s literature. 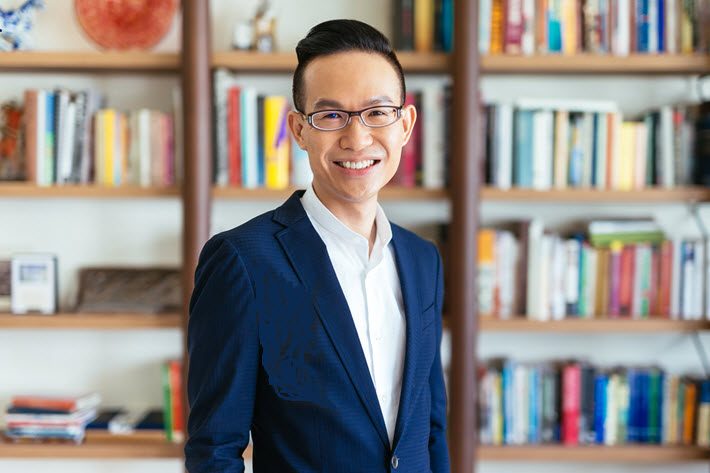 As Publishing Perspectives has reported, the Singapore Book Council is celebrating its 50th anniversary, and earlier this month included a gala dinner as part of the ninth annual Asian Festival of Children’s Content.

With the festival and the awards taken care of, we wanted to double back for some quick observations from the council’s executive director, William Phuan.

As the organization’s mission statement reads, the charity was founded in 1968 to address literacy issues in the island nation.

“That mission has since evolved,” according to the company’s media messaging, “into encouraging and supporting local content creation through writing, reading, illustrating and storytelling. The book council’s vision is focused on ‘Building Our Imagine-nation’ by developing creativity, imagination and original thought.

“The book council supports the community at all levels, from language programs for children, to aspiring individuals and professionals like writers, illustrators, storytellers, and relevant industry partners by providing a platform to learn, network, and collaborate. It also organizes events to foster professional and community engagement like the annual Asian Festival of Children’s Content and All In! Young Writers Festival. And it grants prestigious awards, like the Singapore Literature Prize, to recognize and encourage excellence.”

We start by asking Phuan where the organization now finds itself at 50.

Publishing Perspectives: How central to Singapore’s literary life has the Singapore Book Council become in its 50 years of serving the nation?

“We’re looking at how we can use digital and new technology to promote literary arts more effectively and to engage with our target audiences.”William Phuan

Through its 50 years, the council has constantly and steadfastly played an integral role in literary life here, from the first book fair in 1969—the Festival of Books and Book Fair—to the various awards given out since 1976 to recognize writers and their works, including the country’s national literary award, the Singapore Literature Prize.

We also have provided training over the decades to boost the literary arts sector. And our current #BuySingLit movement [which promotes Singapore’s own authors and publishers] is another way the council has made significant and important contributions to Singapore’s literary life.

While there are many organizations that promote literary art in Singapore, the book council is the only one that has such a long history with good, longstanding relationships with key organizations like the National Arts Council, the National Library Board, the Lee Kuan Yew Fund for Bilingualism, the various book retailers and distributors, and quality local and international trainers.

PP: What are some of the council’s proudest accomplishments?

“One of the main challenges that we hear about quite often from authors is that they have a need to pitch their ideas and manuscripts to publishers and relevant media commissioners.”William Phuan

WP: That Singapore Book Council has been able to last as long as it has is an achievement in itself.

And one of our proudest achievements is that through our awards we’re able to give recognition to some of our best writers today and give them a jump start when they’re just starting to write. As examples, I’d name Suchen Christine Lim, Dave Chua, Alfian Sa’at, Kanagalatha and Haresh Sharma.

Another accomplishment is that we’ve been able to grow the Asian Festival of Children’s Content since 2010 from strength to strength, and establish it as a key platform in the region to create and promote Asian content for children.

We’ve also developed a good network of writers, illustrators, publishers, book designers, parents, teachers, and schools for community outreach and to nurture the love for literary art in Singapore.

PP: And have there been particularly tough challenges (for authors, perhaps, or for publishers) that the council has been able to help with? I’m thinking, perhaps of censorship issues or efforts to promote Singapore’s own literature in a country that can read English-language imports quite well, for example?

WP: Promoting awareness and appreciation for SingLit and our writers is always a challenge, especially mother-tongue literature.

We’re working with fellow stakeholders, including the various state arts and cultural agencies, education institutions, the National Library, Singapore Book Publishers Association, publishers, and booksellers to tackle some of the challenges. It will be a long-term and collaborative effort.

One of the main challenges that we hear about quite often from authors is that they have a need to pitch their ideas and manuscripts to publishers and relevant media commissioners. So the Asian Festival of Children’s Content, we provide training for this and are looking to see if we can provide further training under our academy program.

PP: And what sort of goals might the Singapore Book Council have for its future? What are challenges that lie ahead in which the council will be engaged going forward?

WP: We’re looking at how we can use digital and new technology to promote literary arts more effectively and to engage with our target audiences. We’re also focusing more on translation to encourage more intercultural flow of works in Singapore as well as the region. We hope to be able to reach out more to the different communities, to encourage local stories and to tell those stories to the world.

At the Frankfurter Buchmesse, look for the Singapore Book Publishers Association in Hall 4.0 (C68).