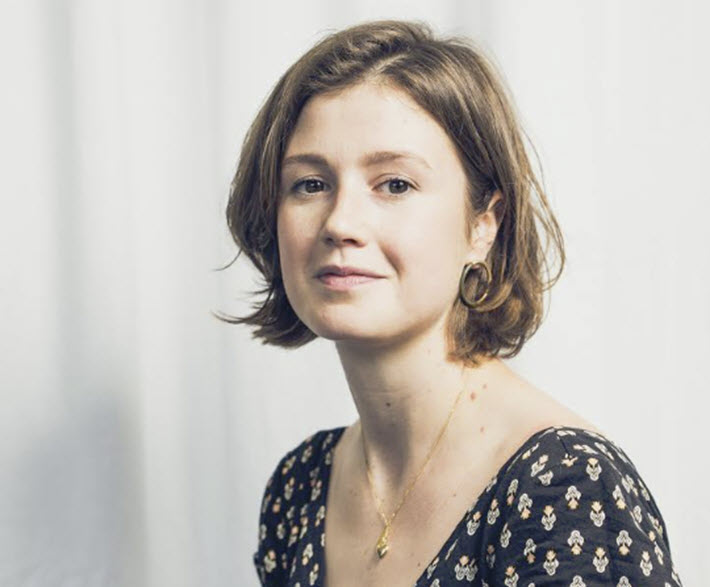 ‘In five years’ time, I want to feel like I’m publishing the widest possible range of book,’ says this year’s ‘Shooting Star’ among The Bookseller’s UK Rising Stars. And she’d like the industry to embrace diversity faster. 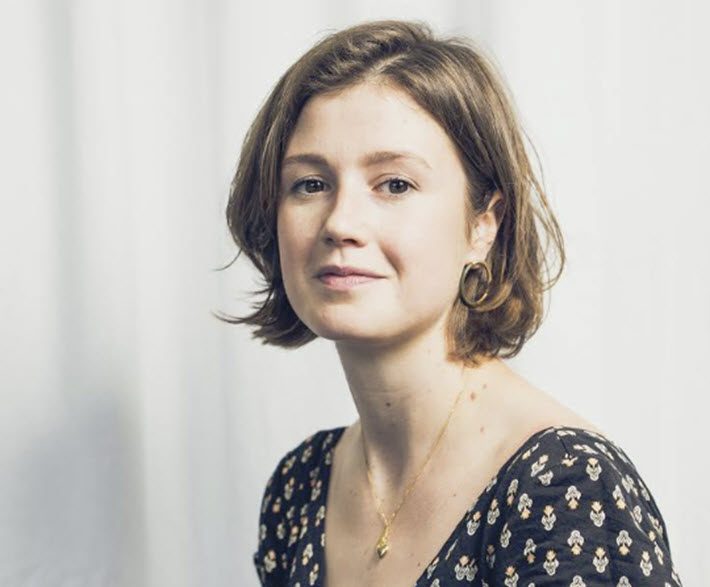 ‘In the End, It Had To Be Editing’

The Rising Stars program, run by The Bookseller in association with Frankfurter Buchmesse, recognizes emerging leadership in the UK publishing industry.

Publishing Perspectives is interviewing some of the members of the class of 2018, and we begin today with the program’s “Shooting Star,” Pan Macmillan/Picador senior commissioning editor Sophie Jonathan.

The Shooting Star honor is backed by the Frankfurter Buchmesse (October 10-14), which rewards the recipient with a package to help further her or his career.

That includes a free trip the book fair this year 2018, including travel and accommodation, a six-day ticket to the Business Club (worth more than €1,100), access to all book fair conferences, inclusion in key book fair events, invitations to exclusive networking receptions, and introductions to industry insiders.

The inaugural Shooting Star was Conville & Walsh agent Sophie Lambert, while agent Valeria Huerta was honored in 2015. Editor Emma Smith received the accolade in 2016 and agent Adam Gauntlett took the title in 2017.

‘The Little Book That Could’

In our exchange with this year’s Shooting Star, Sophie Jonathan, Publishing Perspectives started by asking how she entered her career in publishing.

Sophie Jonathan: I studied English at university and knew I wanted to work with words somehow, and publishing just seemed the thing.

To be honest I don’t think I ever countenanced doing anything else. When I graduated I did endless work experience placements and applied for numberless jobs until finally I was offered a position as publicity assistant at Pan Macmillan in 2010. I’ve been at Pan Macmillan ever since, but moved from publicity to Picador editorial in 2011. In the end, it had to be editing.

Publishing Perspectives: What do you see as your best effort so far in your work? 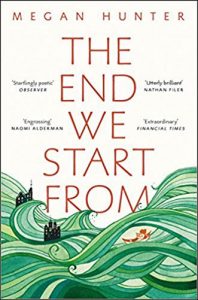 SJ: I suppose our publication of The End We Start From by Megan Hunter sticks out as one I’m particularly proud of.

When we launched The End We Start From, nothing quite like it had been published before. It’s a minute novel, consisting of 17,000 words set to look like verse so it presented some serious challenges, but we felt it was nevertheless a story with real commercial appeal: a woman escaping a flooded London with her new baby.

I can honestly say I’ve never seen so much advance praise for a novel, including quotes from Nathan Filer, Hannah Kent, Emily St. John Mandel, Tracy Chevalier and Jim Crace to name only a few. And that huge upsurge of support was the beginning of a really exciting publication.

The End We Start From was shortlisted for Novel of the Year in the Books Are My Bag Readers Awards, and was a Waterstones Fiction book of the month. It really was the little book that could.

SJ: One of the great joys of being an editor is sharing your enthusiasm with colleagues and seeing others really get behind a project, so I suppose that’s a strength–feeling that I’m able to gather a team around a book so that it might be published in the best possible way.

PP: And what’s your biggest weakness?

SJ: Editors are readers first and foremost, and when I love a book my first instinct is always to approach its acquisition and publication with that readerly passion. But of course that’s not always enough. I’ve had to really reign that in sometimes and remind myself to always consider the market.

PP:Where do you want your career/work to be in five years?

“The publishing industry in the UK needs to move faster toward greater diversity. …Otherwise the conversation will move on without us.”Sophie Jonathan

SJ: My favorite part of my job is editing–it always feels like the most extraordinary privilege, so I certainly hope I’ll still be acquiring exciting new voices and working closely with authors to make sure their book is the best version of itself it can be.

The other thing that drives me is helping build writers’ careers. In a few years’ time, I hope I’ll be able to look across my list and see some of the authors whose debuts I’ve acquired continuing to succeed on their second, third, fourth books.

And I want to continue to diversify what I publish—in five years time I want to feel like I’m publishing the widest possible range of books, and that I still feel passionate about each and every one of them.

PP: Lastly, what’s the one thing publishing as an industry needs to focus on most today? What are the business’ biggest challenges?

SJ: Books reflect the world. That’s what is so wonderful and important about them . But I think the publishing industry in the UK needs to move faster toward greater diversity both in the books we publish and in the people who publish them.

Otherwise the conversation will move on without us.

More from Publishing Perspectives on the Rising Stars is here, and on the Frankfurter Buchmesse is here.