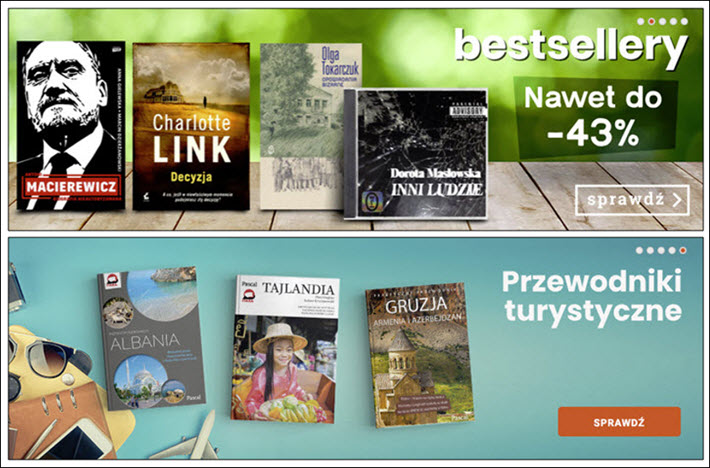 Talking, among other things, of developing a loyalty program for consumers based in blockchain tokens, a spokesman for Poland’s Merlin.pl talks about its latest move to gain dominance in the market. 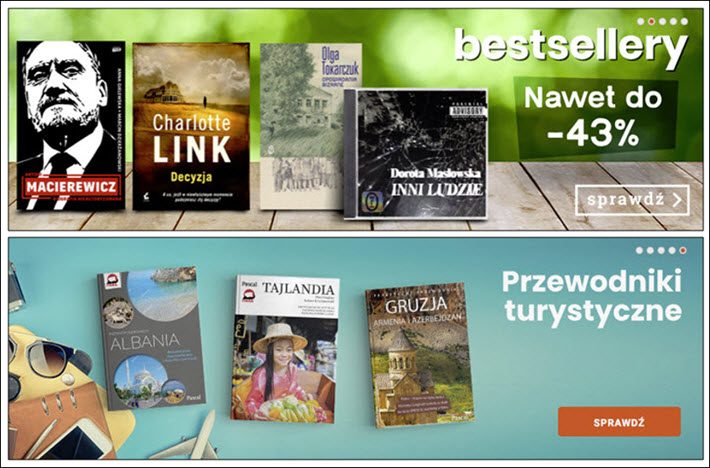 From Merlin.pl’s homepage offers on September 5

‘Previously Competing With Each Other’

The Polish online bookseller Merlin.pl has signed a preliminary deal to take over a competitor, Profit M, and is planning to implement a number of innovations intended to make it the second largest player in the Polish market.

The forthcoming transaction, estimated to be worth 17.4 million zloti (US$4.8 million), is expected to allow Merlin Group to take over Profit M from its founder, Marcin Chudy. It also is intended to enable Merlin Group to secure the third position in the Polish online book sales industry, preceded by the country’s leading bookseller Empik, and local online retailer Bonito.

Because of the acquisition, Merlin Group’s sales are anticipated to exceed 100 million zloti (US$27.6 million) this year, according to company representatives.

“Thanks to the merger with Profit M,” Merlin spokesman Maciej Sobczak tells Publishing Perspectives, “we’ll be able to significantly improve our commercial capacities, and, along with it, our profit margin.

“This also represents a perfect opportunity to optimize our logistics center, located close to Warsaw and built by Merlin Business Services, a company that’s part of our group.

“Another major benefit of this acquisition,” he says, “equally important or maybe even the most important one, is the fact that we’re able to pull together the best managers on the market. They’d previously been competing with each other, and starting now they’ll cooperate and jointly develop good solutions that in coming years will translate into an increase in Merlin Group’s sales revenues.”

Sobczak says that some of the latest trends in Poland’s online book market include the increasing popularity of nutrition and health books.

“Books on nutrition are reporting aggressive sales increases in springtime, but their sales can also expand at double-digit rates during other seasons.

“Sales of psychology books—in particular those related to parenting and self-development for adults—are also on the rise,” he says. “Children’s books, in particular those in the spirit of Montessori, are selling very well and year ’round. Some of the fiction genres such as romance, biography, and crime depend on particular book launches. The dynamic changes case-by-case and often surprises us.”

From Merlin.pl’s homepage offers on September 5 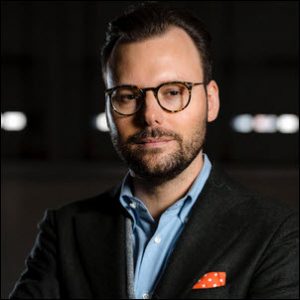 Merlin Group’s Sobczak says that some of the company’s planned investments include implementing blockchain technology which will be used to enhance a number of the website’s functionalities and services.

“Blockchain is undoubtedly the technology of the future that will be used in a number of fields,” he says. “We believe that the blockchain revolution is comparable to the Internet revolution of the 1990s.”

The group’s plans call for deploying blockchain solutions to overhaul its loyalty program, Sobczak says. With this in mind, the company recently established cooperation with the blockchain company Krypto Jam.

“An innovative loyalty program will reward customers of online stores that participate in it with tokens that they’ll be able to either use to obtain discounts with their future orders, accumulate on their virtual accounts, or sell on an online exchange,” he says. “At the same time, the program’s participants will be offered special deals available only to those using tokens to pay.”

In addition to Merlin.pl, the Polish group’s portfolio includes online stores cdp.pl and topmall.ua, the latter of which is aimed at customers in the Ukrainian market. Acquiring Profit M adds four online outlets to Merlin Group’s operations, including the online bookstores profit24.pl and nieprzeczytane.pl, multimedia retailer maestro.pl, and online toy store smarkacz.pl.

More from Publishing Perspectives on Poland’s publishing market is here.