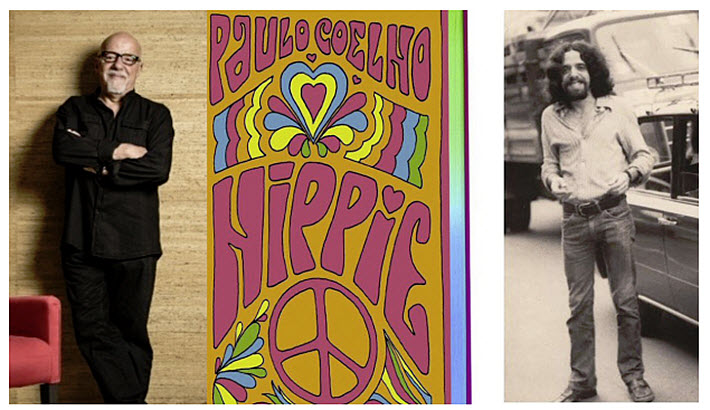 Now with an overall pool of some 35,000 registrants and about 5,000 active readers, the UK’s The Pigeonhole engages consumers ahead of a book’s release to generate word-of-mouth. 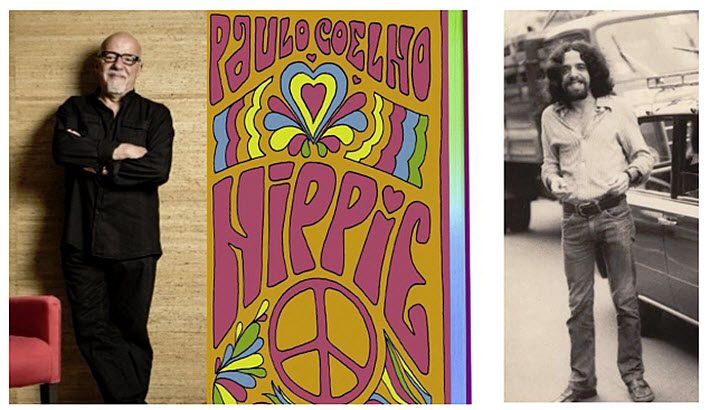 Editor’s Note: Having won The FutureBook conference’s 2017 campaign of the year prize with Pan Macmillan, the UK’s Pigeonhole today is a marketing service for publishers that combines social reading with serialization of upcoming releases for engaged readers. An earlier iteration of the company was closer to today’s Serial Box, offering sequential installments from works on subscription. A pivot now has made publishers Pigeonhole’s clients.—Porter Anderson

‘The Book Club in Your Pocket’

Bestselling Brazilian novelist Paulo Coelho’s new, semi-autobiographical novel, Hippie is to be released by Penguin Random House in its UK edition on September 25. But fans of the author are competing at The Pigeonhole for a chance to start reading it nine days early, on Sunday (September 16).

That’s when the book marketing platform The Pigeonhole will begin publishing Hippie in 10 free installments for a limited number of readers, free of charge.

Working with British publishers with an eye to developing a wider reach, The Pigeonhole today dubs itself ‘The Book Club in Your Pocket,’ and works to gather a community of digital book lovers to read and discuss books in installments prior to their publication. It’s a marketing tool being considered by key publishing houses looking to generate the buzz of reader conversation shortly before a book’s release.

When Publishing Perspectives last looked at The Pigeonhole in 2015, the startup had been launched a year earlier and its co-founders, Anna Jean Hughes and Jacob Cockcroft, were intent on creating a way for new authors to build a following for themselves in the digital marketplace. Borrowing a term from music, the serialized books were presented in staves, short sections or installments, to get a community of readers to engage with the text, the author and each other.

The platform helped authors build their profiles in the marketplace, as groups of people talked about their books. Hughes and Cockroft were also interested in commissioning books, and they had several successes in their “Letters From” series, such as the Letters from Africa project. 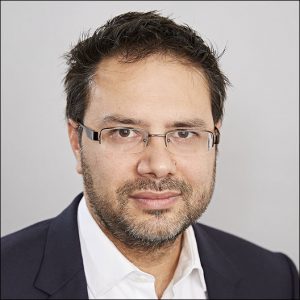 “When we started,” Cockcroft says, “The Pigeonhole was free but one had to pay for the books, and people are resistant to paying for digital products. His subscriber numbers, he says, were “in the hundreds rather than the thousands.

“It was a difficult place. We also quickly discovered that our supply line was too long. We were finding talent, publishing books, doing an editorial service, serializing, and distributing. We were trying to do too much.”

Cockcroft and Hughes realized that they needed to make a change. The stark reality, as Cockcroft puts it, was that, “Digital reading is 25 percent of the market, reading in serialized form is smaller, and people involved in the conversation is even smaller.”

“With the right books,” he says, “the idea of serialization and conversations around the content was successful,” so they began to work on a few projects with independent publishers in the UK including And Other Stories, and Saqi Books, as well as with Bibi Bakare-Yusuf’s Cassava Republic Press in Nigeria.

As the company’s online community in the UK grew, “People became interested in the model and bigger publishers approached us,” Cockcroft says. “They were willing to pay for our work.”

In 2016, the company’s founders accepted the fact that their platform couldn’t generate adequate revenue from people paying to read books, and they began instead to focus on working with publishers. For six to nine months they offered free trials to medium- and larger-sized publishers until Pan Macmillan came on board. 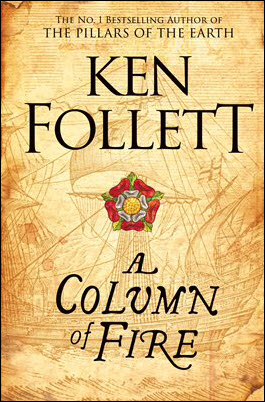 The company’s big break came in August of last year when Pan Macmillan used the platform for a serialization of Ken Follett’s A Column of Fire. The competition to read the book generated 4,000 applicants worldwide for 500 spaces. The online conversation, which included Follett, produced 3,500 comments.

The book, third in the Pillars of the Earth series, would go on to become a No. 1 bestseller, and it was acknowledged, Cockcroft says, that The Pigeonhole’s extra push was beneficial. That attracted other big publishers to the platform, which went on to win the 2017 FutureBook Award for campaign of the year.

The pivot, however, was not only from readers-as-client to publishers-as-client but also from more literary to mainstream content. “We lost a group of people who were there,” says Cockcroft, “because they liked discovering Letters from Africa.” On the other hand, in two years, The Pigeonhole redefined its community, which now numbers some 35,000 members, about 5,000 of them reading actively.

“It’s now a very chatty digital book club,” he says. “It’s important that the author be part of the conversation because many readers are book reviewers and go onto Amazon and Goodreads to write reviews. They like to talk about books as opposed to [being] people who just like to read.”

The vast majority of The Pigeonhole offerings now are limited copies in serialization of books ahead of their release. A standard serialization can result in more than 600 comments and 40 reviews, with spillover into social media. Major authors can achieve double those numbers.

“It has taken a long time to get here,” Cockcroft says. “Tech in publishing is quite a slow process. In the tech world you’re told to do it really fast and if it fails, it fails. But publishers have a very different pace.

“Now we know what we are. It’s slightly different from how we started out, but there’s that core principle of helping authors build digitally. The financial model is different, but large publishers have many authors who struggle to make money, too. Just because you’ve signed with PRH doesn’t mean you make lots of money.” 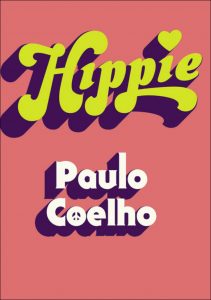 As far as the online community is concerned, it tends to fall along territorial lines in terms of where a publisher holds the rights for a book. The UK is the core market for the company’s operations, but publishers often have Commonwealth rights, which means there’s a Commonwealth community in South Africa or Australia, for example. There’s what Cockcroft describes as  a “powerful historical fiction community and there’s another community that’s commercial mass-market and likes twisty plots and thrillers. Then there’s a slower paced, more literary community. They interlock, and some people read across all three of them.”

Cockcroft says they still try to work with smaller publishers, charging them the lowest possible fee. On the development side, he says he’s working on expanding the concept to Germany, Australia, the United States and Denmark, sometimes approaching the local division of an international company with which they’re already working.

Additionally, the platform provides a book club series for corporate clients, companies that want to cultivate team building. It also has experimented with Rathbones and HarperCollins, running book clubs in schools.

And, because The Pigeonhole is also a tech company, it’s upgrading its Android app and focusing on real-time analytics.

In book tech, says Jacob Cockcroft, “It’s all about the digital-physical crossover.”

More from Publishing Perspectives on the UK market is here.