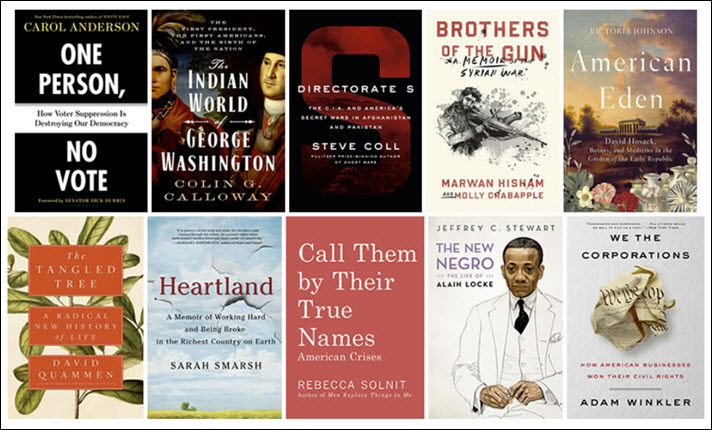 Politics, in many forms, have driven many selections on the nonfiction longest of the National Book Awards in the US, and the poetry longest includes a number of award-winning writers. 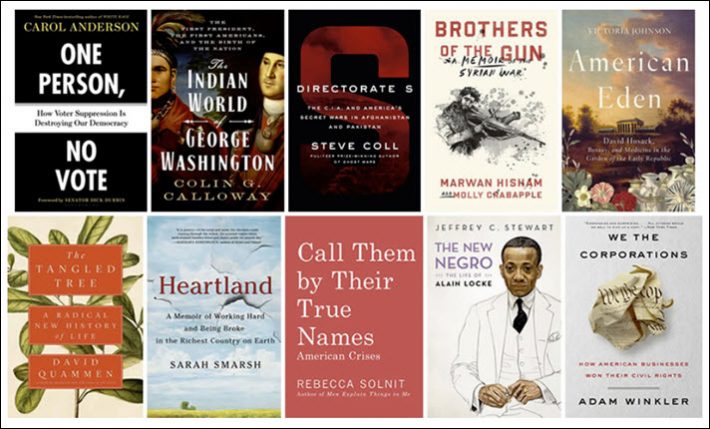 Many Shades of Politics in Nonfiction

Continuing today (September 13) with its three days of longlist announcements for the 2018 National Book Awards in the US, the National Book Foundation has announced its longlist in nonfiction and in poetry.

On Wednesday (September 12), it announced longlisted titles in its new new category of work translated into fiction and in young people’s literature. And on Friday (September 14), the organization will announce its fiction longlist for the 2018 awards cycle.

In nonfiction, publishers submitted a total 546 books for this year’s award. Jurors in this category include Rachel Cass, John Freeman, Annette Gordon-Reed (chair), Sarah Manguso, and Andrés Reséndez. In each of the categories in the National Book Awards program, jurors work independently of the foundation and their deliberations are strictly confidential. 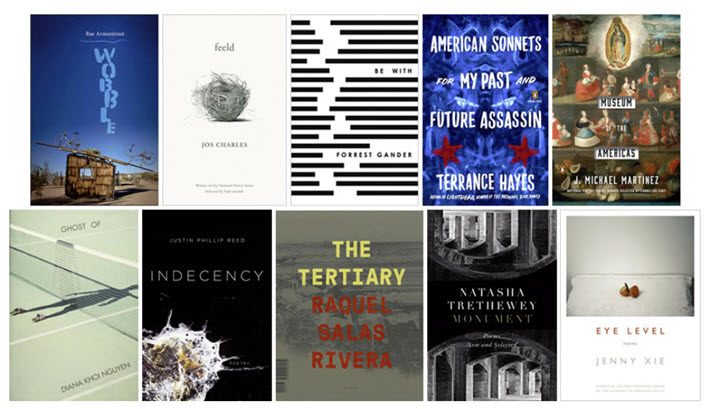 The poetry includes a previous National Book Award Finalist, Rae Armantrout, and one winner, Terrance Hayes, who was also a finalist in 2015.

Overall, the group of 10 includes two Pulitzer Prize winners, a former US Poet Laureate, and multiple Walt Whitman Award winners and Whiting Award recipients. Their work has been supported by fellowships and grants from the John Simon Guggenheim Foundation, the National Endowment for the Arts, Cave Canem, the Academy of American Poets, Poets & Writers, and the Rockefeller Foundation.

Two of the longlist titles, feeld and Museum of the Americas, came to publication with the help of the 2017 National Poetry Series Competition, and Diana Khoi Nguyen’s Ghost Of was the winner of the Omnidawn 2016/17 Open Poetry Book Prize, selected by Terrance Hayes, a fellow 2018 longlister.

The longlist is alphabetized by poet: