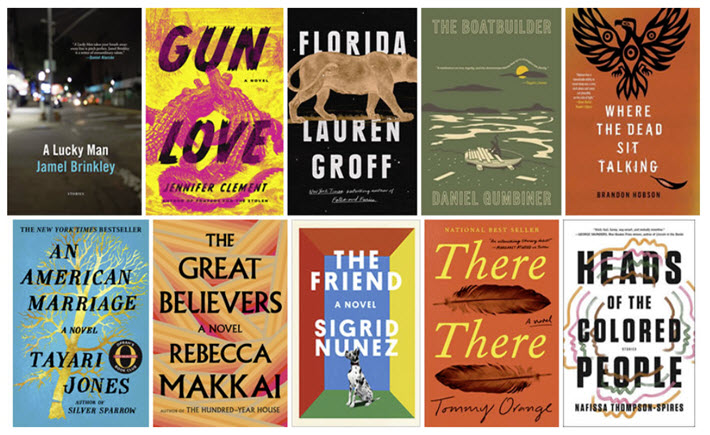 The 10 books longlisted for the 2018 National Book Awards in fiction feature five titles from imprints of Penguin Random House and one each from Graywolf, McSweeney’s, Soho Press, Workman, and Simon & Schuster. 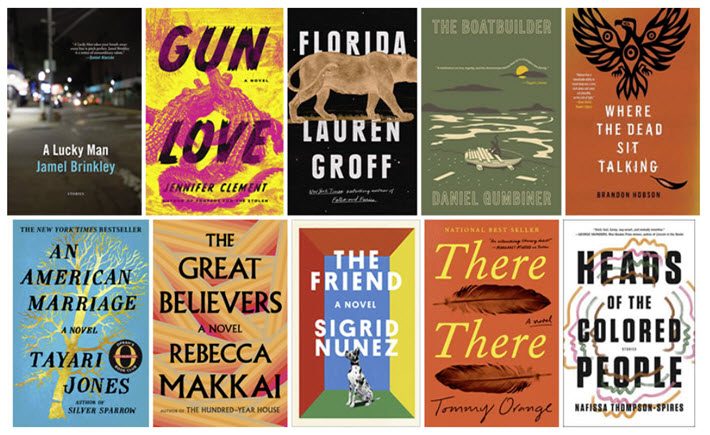 The final longlist of five categories announced this week by the National Book Foundation for the 2018 National Book Awards is in fiction. 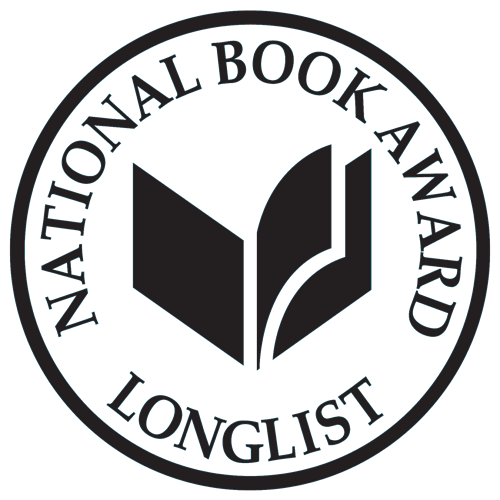 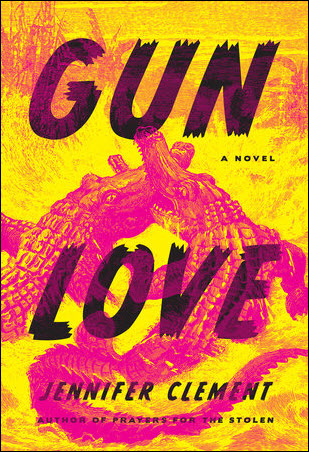 In our interview with her at London Book Fair in April, Clement referred with “tremendous hope” to the Parkland students who have parlayed the murders at Marjory Stoneman Douglas High School into perhaps the most potent opposition the National Rifle Association and American gun culture in general have ever faced.

In each of the categories in the National Book Awards program, jurors work independently of the foundation and their deliberations are strictly confidential.