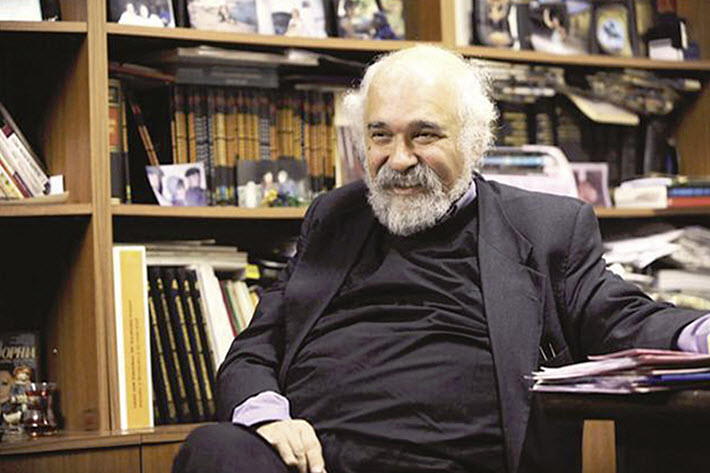 ‘The repeated abuse of international mechanisms like the Interpol red notice,’ says the International Publishers Association’s Kristenn Einarsson, ‘should be condemned by the international community.’ 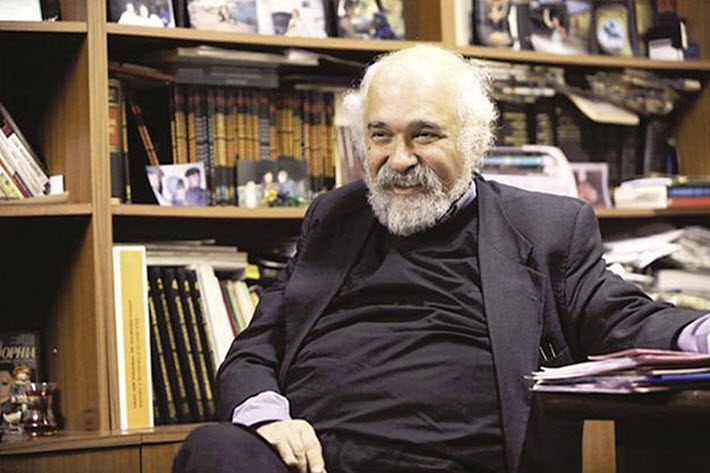 Zarakolu: ‘I Will Move Forward’

Ragip Zarakolu, winner of the International Publishers Association’s (IPA) 2008 Prix Voltaire for valor in the cause of the freedom to publish, is the subject of an Interpol “red notice,” an international warrant for his arrest, issued last week.

Based in Sweden since 2013, Zarakolu is the founder of Turkey’s Belge Publishing House and was charged in 2011 with aiding and abetting a terrorist organization because of a speech he made at the Politics Academy of the now-defunct pro-Kurdish Peace and Democracy Party (BDP). He was arrested in October 2011 and was released pending trial in April 2012, according to a September 6 report in the Los Angeles-based Armenian-American newspaper Asbarez.

Basing its story on reports from Turkey’s Evrensel—itself a 2017 recipient of the Voltaire—Asbarez is writing that Interpol’s notice was an extradition request to move Zarakolu to Turkey. It was made “by a high criminal court in İstanbul six years after Zarakolu’s release from prison.”

Zarakolu, 70, has responded to the move, writing in a letter to Asbarez, “It is obvious that my continued defense of human rights, minority rights, free speech, and peace as well as expressing my views and my articles have disturbed some. They can be disturbed. I will move forward.”

As the International Publishers Association’s statement notes, Turkey’s 3rd Heavy Penal Court has set a date of September 28 on which Zarakolu is ordered to appear in court. Zarakolu is asking the international community to join in a campaign to make the call for a hearing moot.

‘This Level of Harassment’

Kristenn Einarsson, who chairs the association’s Freedom to Publish committee—which oversees the Prix Voltaire—says in a prepared statement on Monday (September 10), “While the very difficult situation of Turkish publishers in Turkey is well publicized, it seems that this level of harassment is not enough for the Turkish government.

“The repeated abuse of international mechanisms like the Interpol red notice should be condemned by the international community.”

Zarakolu’s wife Ayşenur was given special Prix Voltaire recognition by the association.

His son Deniz was held in pre-trial detention for two-and-a-half years before being released in May 2014, according to IPA’s reports, after “both men were charged with ‘leadership of an armed organization’ and ‘leadership of a terrorist organization’ under the Turkish Penal Code and the country’s Anti-Terror Law.” 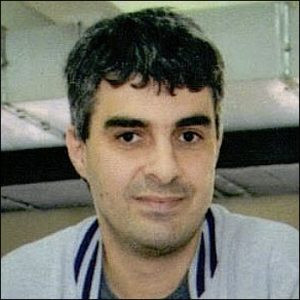 At the time, some 20,000 people had been reported convicted under the anti-terrorism law in Recep Tayyip Erdoğan’s regime.

The association, in its statement, also writes, “This is not the first time Turkey has used Interpol as a way of maintaining pressure on opponents of the regime based outside Turkey. In August 2017, German-Turkish author Dogan Akhanlin was arrested in Spain.”

Last year, Deutsche Welle reported, “As Dogan Akhanli greeted loved ones upon arriving at Düsseldorf’s airport on Thursday night, a man yelled at him in Turkish, denouncing him as a ‘traitor’ and saying ‘this country cannot save you.'”

More from Publishing Perspectives on the freedom to publish is here, and on the International Publishers Association is here.