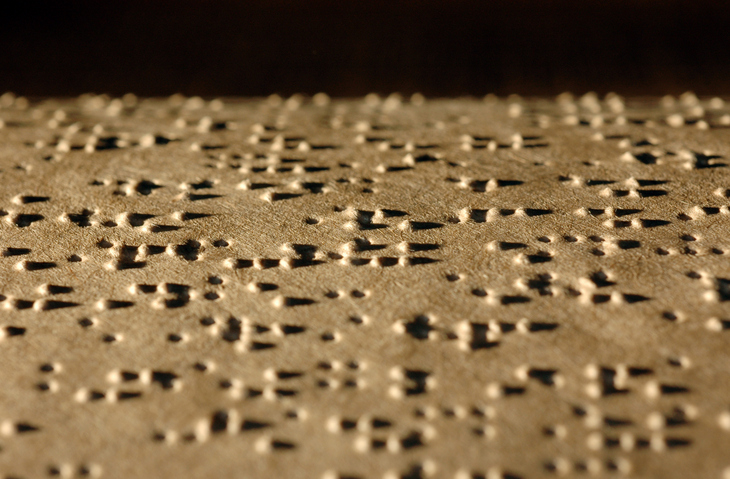 The United States is ready for implementation of the Marrakesh Treaty, pending a presidential signature. Meanwhile, Bologna gets an award and Knights Of gets a new book series. 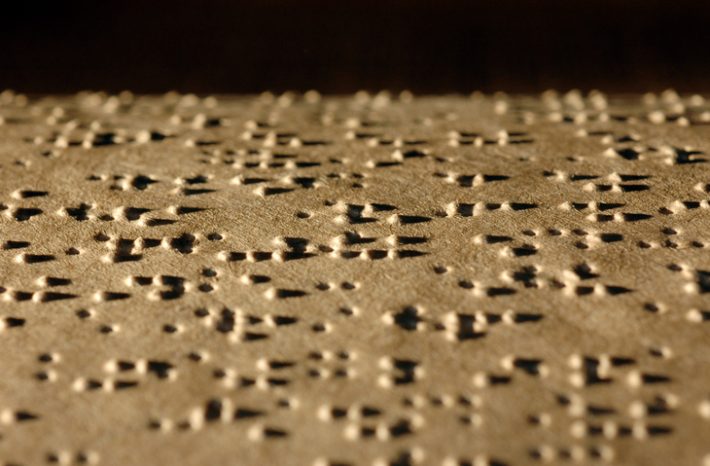 40 Nations Have Ratified and Implemented Marrakesh

The Association of American Publishers on Wednesday (September 26) commended the House of Representatives for unanimously passing the implementation legislation for the Marrakesh Treaty to Facilitate Access to Published Works for Persons Who are Blind, Visually Impaired, or Otherwise Print Disabled (S. 2559).

Read our ongoing report on the Marrakesh Treaty here.

As the AAP explains, “The implementing legislation, which amends the copyright act to enable the United States to join the Marrakesh Treaty, was passed by the US Senate in June 2018.” The next step is for the bill to go to Donald Trump for his signature.

The Association, which had its annual meeting last week, has been steadfastly supportive of the World Intellectual Property Organization on the treaty. In a prepared statement, association CEO and president Maria A. Pallante is quoted, saying, “Thanks to the work of the House and Senate, the United States is now in position to join the 39 other nations who have ratified and implemented the Marrakesh Treaty.

“AAP has been working with our partners for many years on this balanced legislation, and we are ready to see the bill signed by the president.”

An Award for Bologna

At a Thursday (September 27) fundraising event in New York City, Bologna Children’s Book Fair was scheduled to be awarded the Carle Honors 2018 prize in the interestingly named “bridge” category, which seems to refer to spanning a gap: the award is for finding ways “to spread the book and illustration culture throughout the world,” according to the fair’s messaging to the media.

The Eric Carle Museum of Picture Book Art in Amherst, Massachusetts, is the organization conferring the honor, and Bologna exhibition manager Elena Pasoli collected the award at the 13th presentation of the prize, which also this year is issuing awards in four other categories:

Founded in 2002 by illustrator Eric Carle and his wife, the museum is internationally positioned in its survey of illustration and picture books, with a collection that reportedly includes more than 11,000 pieces in its facility which includes several libraries, three galleries, and a theater facility.

UK’s ‘Knights Of’ Signs a Black-Detective Work for Kids 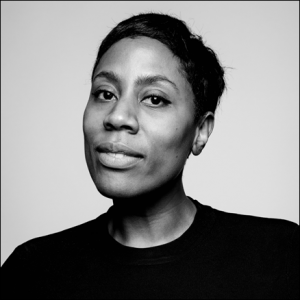 The diversity-driven publisher called Knights Of is reported to have bought world rights to author Sharna Jackson’s High-Rise Mysteries series, which is said to feature a pair of young black detectives. Hellie Ogden at Janklow and Nesbitt made the sale.

The work is meant for readers aged 9 to 12 and above, and the project has funding support from Arts Council England.

Publication seems to be targeted to summer 2019, with Knights Of co-founder Aimée Felone saying in a prepared quote, “[The] High-Rise Mysteries series is not only approachable, gripping and fun, but importantly–in placing two young black detectives at the heart of the story–they help to fill a void which has sadly taken such a long time to fill.”

Author Jackson is quoted, saying, “I’m driven to encourage children to discover and enjoy arts and culture, and show them that they can participate, and it’s for them, too. I’m now turning my eye to detective fiction—I hope Nik and Norva encourage a new generation of readers to love crime—reading about it, that is.”