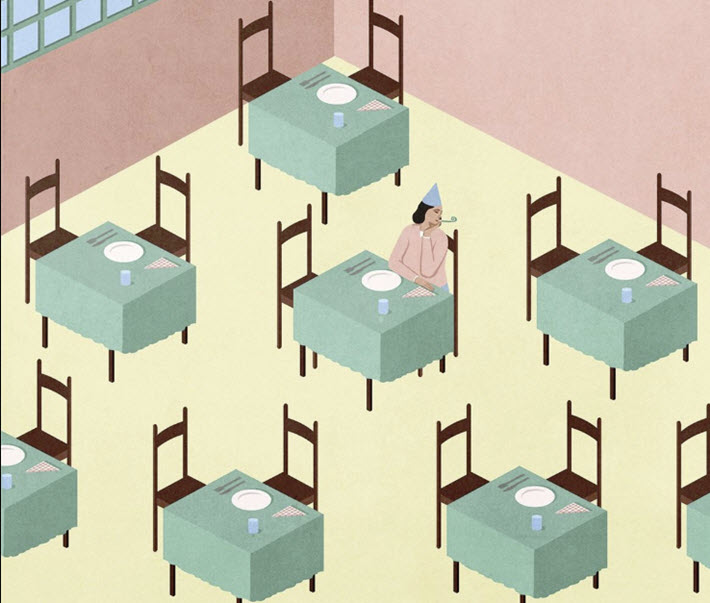 The 2018 Global Illustration Awards will be announced on the first evening of Frankfurter Buchmesse, October 10, in the new Frankfurt Pavilion. 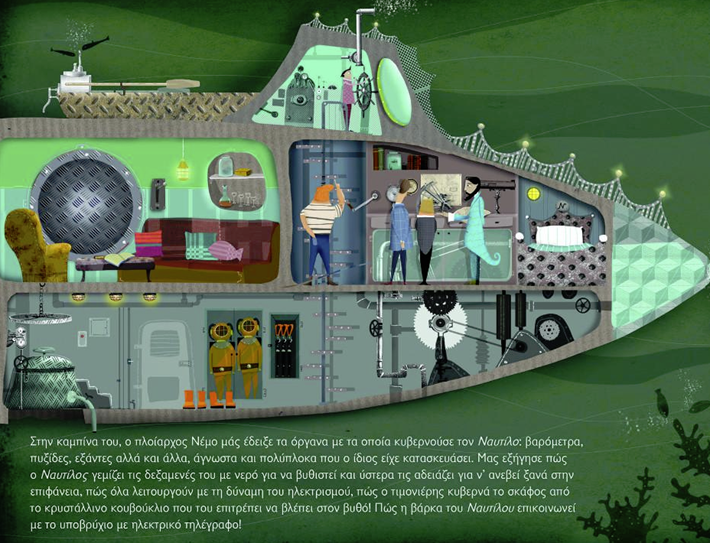 The Frankfurter Buchmesse (October 10 to 14) will on the first night of the 2018 book fair host the third annual Global Illustration Award ceremony in its new Frankfurt Pavilion designed for the Agora by the architecture firm schneider + schumacher GmbH. Those who would like to attend the event, which starts at 6 p.m., can register here.

On hand for the evening will be several key personalities from the illustration industry, including Martin Salisbury of Cambridge School of Art and illustrators Květa Pacovská and Kitty Crowther. A total €26,000 (US$30,155) in prize money is at stake. 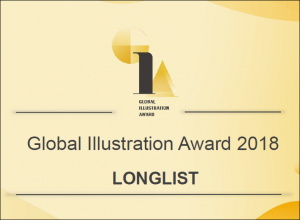 Claudia Kaiser, Frankfurt’s vice president for business development, served as chair of the jury this year, and her top line observation is one of how impressive the competition has been: “The decisions are always so hard to make,” she says, “as there are so many really good illustrations.”

As readers of Publishing Perspectives know from our coverage in the 2016 and 2017 cycles, the program is an annual international illustration competition co-founded by the International Information Content Industry Association (ICIA) and the Buchmesse. It’s operated by illuSalon, and is intended to provide illustrators worldwide with a platform for displaying creativity.

In 2018, illustrators from 43 countries have submitted works to take part in the competition. In fact, organizers report that members of this year’s jury narrowed down initial submissions from 8,000 images to 2,000 in a first round they conducted online.

All the Criteria: ‘Hugely Important’

Entries are categorized in five classifications:

“And the criteria are of course different for every category,” Kaiser says. “Just to mention a few, how does the illustration relate to the topic? How does the color scheme fit the topic? [There’s the effectiveness] in expression of information, ideas, and concepts, and how the work conveys emotions.

“Of course there’s originality, the skills, the dedication, and the creative thought behind the illustration,” Kaiser says. “All of those are hugely important.”

Kaiser and her fellow jurors had the daunting task of culling from that first 2,000 images a group of 100, total, for the longlists. And from those, there will be one gold winner and two runners-up for excellence in each category. From those, of course, a grand award winner is chosen. 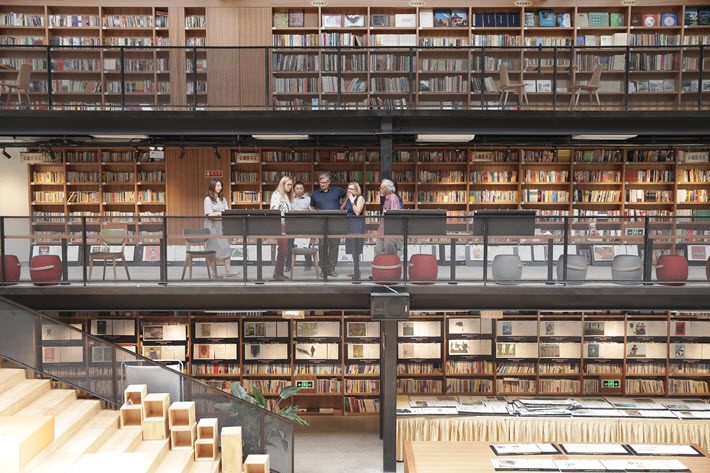 Kaiser’s fellow jurors this year are:

Kaiser points out that staging the award at the new Frankfurt Pavilion reflects the value of illustration to publishing. “And there also aren’t many awards that cover so many categories,” she says. “Illustrations really add so much value to a book or a work and bring in target groups [of consumers] that the text alone might not attract..”

She says that the jury process was amiable–no disagreements so heated that she had to make a decision on her own. “But the problem was that the works were all very good, and the decisions were hard to make.”

‘A Combination of Skills’ 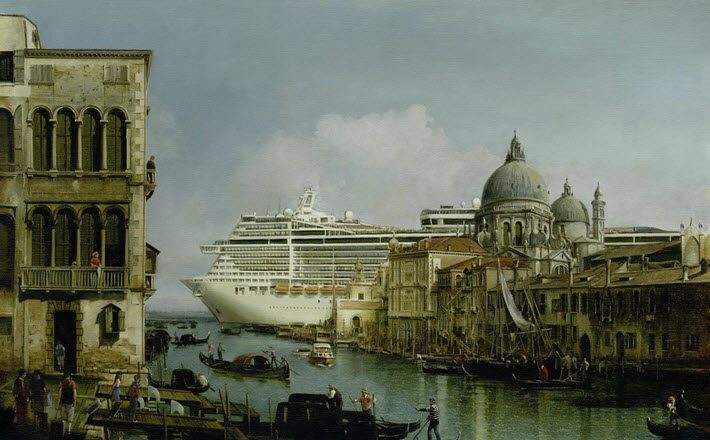 Excerpt from Vince McIndoe’s ‘The Asphyxiation of Venice,’ longlisted for the 2018 Global Illustration Award

In making their determinations, the jurors for the Global Illustration Award use four main criteria:

When asked which of these is the most compelling criterion, Kaiser says, “I think they’re all very important and the combination of these skills makes the illustrations so magical. If I were to say, which I sometimes feel like saying, that it’s the creative thought I would dismiss the execution and the technical skills, so I’ll say it’s the match.”

And in its  three years, of course, the Global Illustration Award program has drawn ever more entries and interest. Kaiser says, “We’re of course thinking about how to showcase more of these great illustrations” at Frankfurter Buchmesse. “And as the world has become a place of images, that would surely be a good addition to our topic of content and books. As you know, we’re inventing new areas and topics every year, so it’s definitely something we’re contemplating.

“It’s always such a pleasure to see so many illustrations and to feel the hard work and dedication behind them. And also to be with the judges who are all experts in their fields, and to learn from their different perspectives. The internationalism of the award is wonderful, too, which goes without saying.” 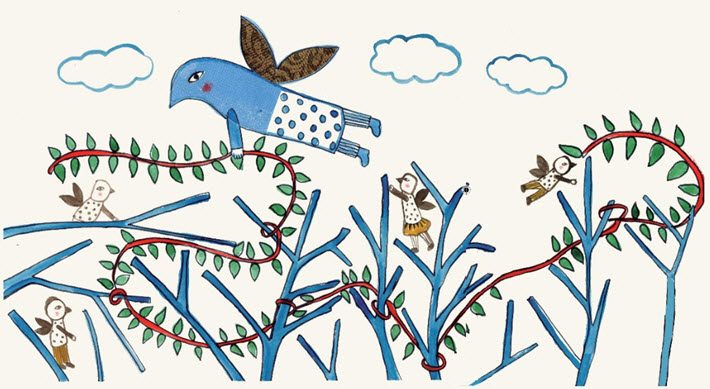 Excerpt from ‘A Tree’ by Francisca Yanez, longlisted for the 2018 Global Illustration Award

More from Publishing Perspectives on the Global Illustration Award is here, and on the Frankfurter Buchmesse is here.