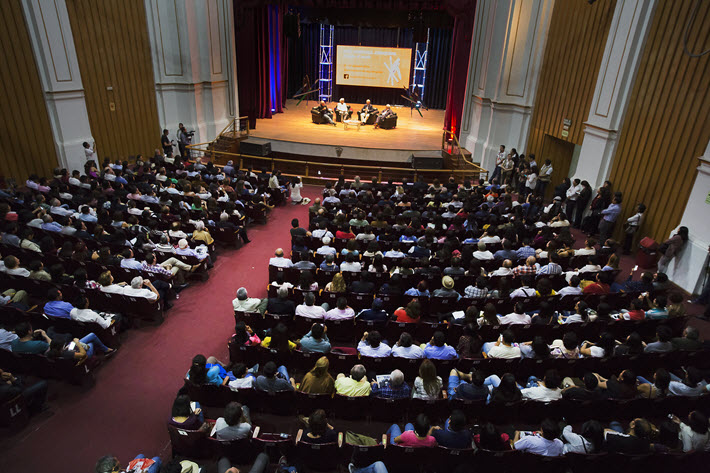 Mario Vargas Llosa is scheduled to speak with Salman Rushdie onstage at Hay’s Arequipa event in November’s four days of programming in Peru, a festival that features historical, science, sports, and food elements, as well as literary work. 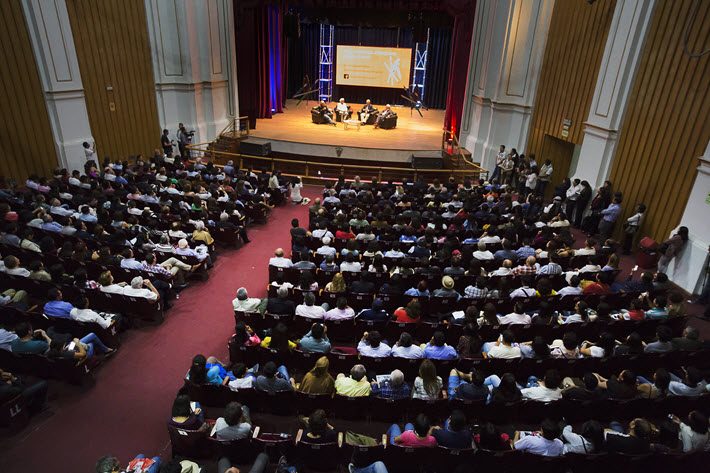 ‘Peru and the Wider World’

The latest of the year’s series of internationally set Hay Festival events—the November 8 to 11 staging of the festival in Arequipa, Peru—is to feature 130 speakers appearing in a four-day program.

Sales of tickets for the program open Friday (September 21) and will be available here.

As with much Hay programming, the festival, while frequently classified as a literary event, actually blends a great deal of current-affairs and popular-issue content into the mix. In this case, according to a prepared statement from Cristina Fuentes La Roche, international director of Hay series, “Hay Festival events investigate the world as it is and imagine the world of tomorrow.

“Our fourth edition in Arequipa celebrates and interrogates Peru, and the wider world, through diverse lenses of fiction, journalism, politics, art, food and even football.”

By category, here is the program’s quick rundown of highlights: 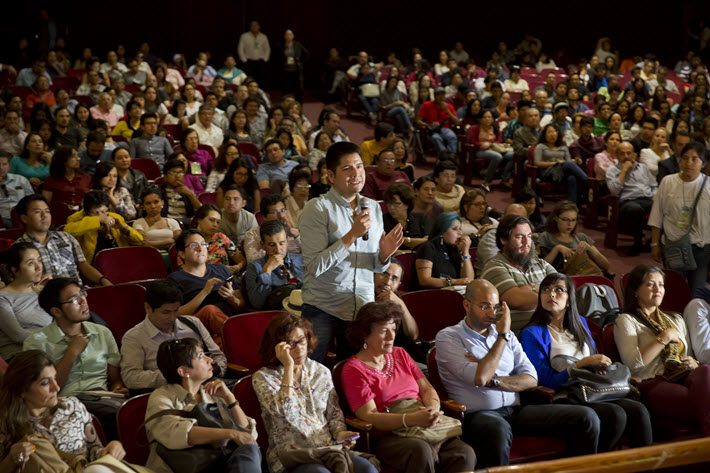 Hay Festival is one of 10 European cultural institutions participating in the global Wom@rts project, aiming to highlight the contribution of women to cultural heritage and diversity, and to tackle gender inequality by supporting their work globally.

Between 2018 and 2021 a series of festival events will be co-programmed with Wom@rts to interrogate these issues, including a series of talks at Hay Festival Querétaro.

Hay Festival Creative Wales International Fellow 2018-19, editor and writer Dylan Moore continues his global Hay Festival travels, joining the Arequipa line-up to present a series of interviews, lectures and workshops on displacement. Moore is editor of the welsh agenda, the magazine for the Institute of Welsh Affairs think-tank, and English teacher at Llanwern High School in Newport, Gwent.