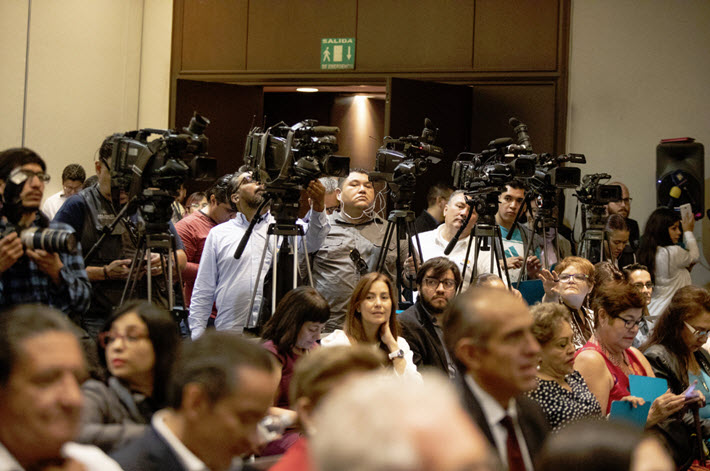 The fair’s award program honors a prolific Uruguayan author calling her a ‘force in the world of Spanish-language poetry, and a ‘pioneering writer’ of young adult books. 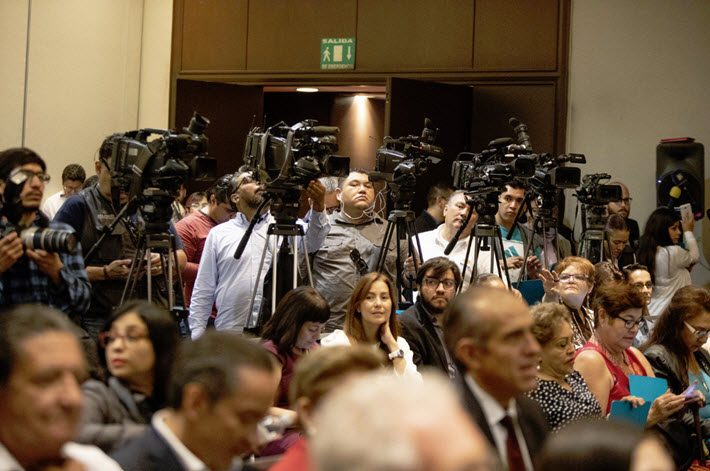 Both awards are scheduled to be presented during the annual Guadalajara Book Fair in Mexico, which runs from November 24 to December 2.

The Literature in Romance Languages honor is awarded annually to a writer in Catalan, Spanish, French, Italian, Portuguese, or Romanian honoring lifetime achievement. This year, 62 writers from 17 countries were nominated.

A prolific author, Vitale has published more than 20 poetry collections and more than a dozen books of essays and literary criticism through six decades of work. In its statement of rationale, the jury describes Vitale as “a poetic force in the world of Spanish-language poetry … Magnificent and mindful of the human experience in her words, and in what arises” from them. 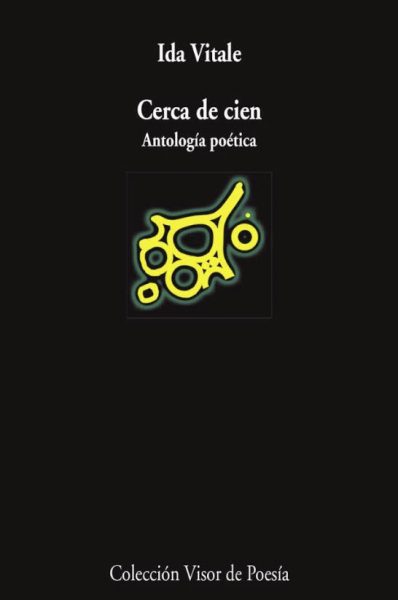 “Her clear poetic voice, closely tied to the natural world, artistic expression, and the passing of time, is able to bring new life to tradition and affirm her place in the modern world,” the statement continues. “Her insatiable curiosity is expressed through cheerful irony, and a look which is at times direct, at times from a tangent, that revitalizes and reinvents things, making us look at them in a different way, with new eyes.”

Born in Montevideo in 1923, Vitale has worked as a professor, journalist, literary critic, and translator and is the author of several poetry collections, including Suddenly Everything is Nothing, Lexicon of Affinities, and a 2015 anthology, Close to One Hundred.

Vitale is the last surviving member of the so-called ’45 generation, a group of mostly Uruguayan writers who were active from the mid-1940s, and who are seen as having had a strong influence on the country’s literary and cultural scene. Other members of the group included Juan Carlos Onetti and Mario Benedetti.

Vitale remained in Uruguay until 1974, when she fled the military dictatorship that had seized power the previous year, and settled in Mexico, where she lived for 11 years. During that period, she served on the editorial board of Vuelta, a literary magazine founded by Mexican poet and 1990 Nobel laureate Octavio Paz, and she was part of the group that founded the Unomásuno newspaper.

“Almost all of the good things have come to me from Mexico,” Vitale told local newspaper El Universal on being announced the winner of this year’s award.

“I’m not grateful to any other country in the world,” she said, adding that, at the age of 94, she still plans to write two or three more books.

In 2009, Vitale was the recipient of the Octavio Paz International Poetry and Essay Award, and has also been awarded the Alfonso Reyes Award, the Queen Sofia of Ibero-American Poetry Award, and the Federico García Lorca and Max Jacob awards for poetry. 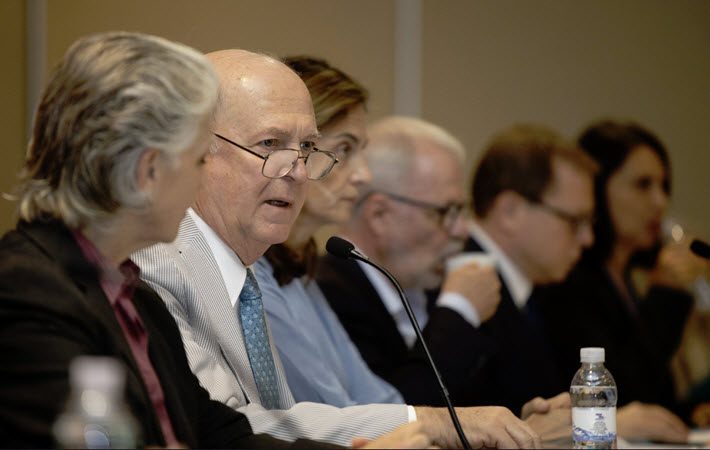 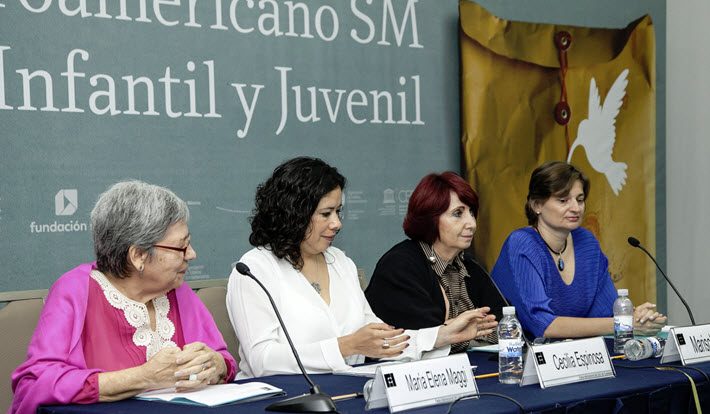 The book fair has also announced that Argentine author Graciela Montes will receive this year’s SM Ibero-American Literature for Children and Young Adults Award, which carries a $30,000 prize. 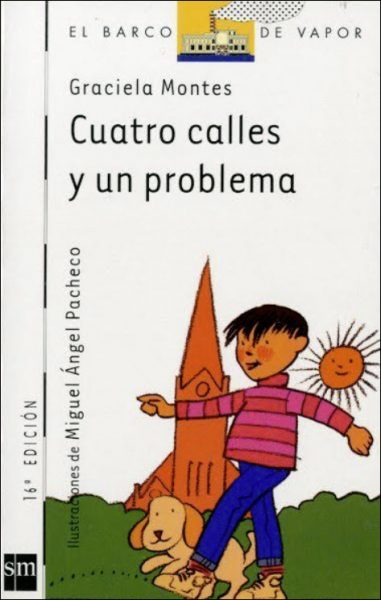 The award is co-sponsored by Fundación SM, a foundation formed in Spain in 1977 and funded by Spanish publisher Ediciones SM to promote educational and cultural initiatives for impoverished children and young adults in Spain and eight Latin American countries. Montes is published by Ediciones SM in Spain.

In its statement, the jury describes Montes as “a pioneering writer in children’s and young adult literature in Ibero-America, whose diverse work deals with innovative themes.”

The jury also lauds her “creation of brave characters that resolve personal and social conflicts with their own resources,” as well as her “clear idea of the theory of children’s and young adults’ literature, its possibilities and its role in society.”

Born in Buenos Aires in 1946, Montes is also a novelist, and her novel El turno del escriba (The Writer’s Turn) won the 2015 Alfaguara Prize.

Portugal will be guest nation of honor at this year’s Guadalajara International Book Fair, while India has been announced as the 2019 guest of honor.

More from Publishing Perspectives on Guadalajara International Book Fair is here. And more on literary awards is here.