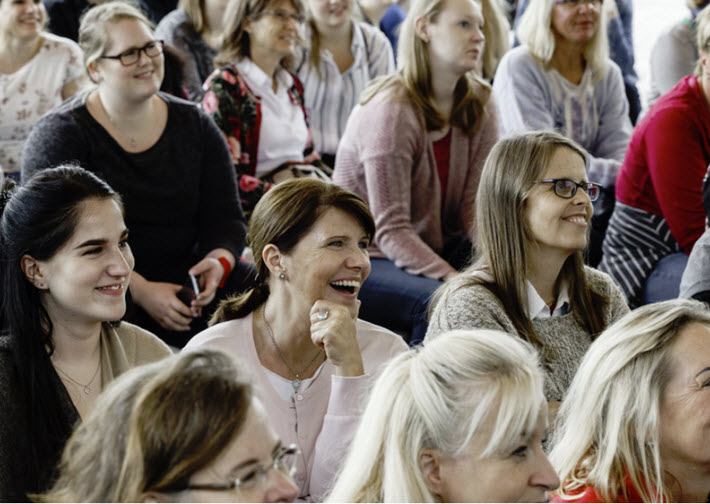 In its 20th year, the Frankfurt Fellows Program welcomes 16 young publishing professionals from many parts of the world. Their program includes on-site publisher meetings in three cities of Germany prior to the start of the fair. 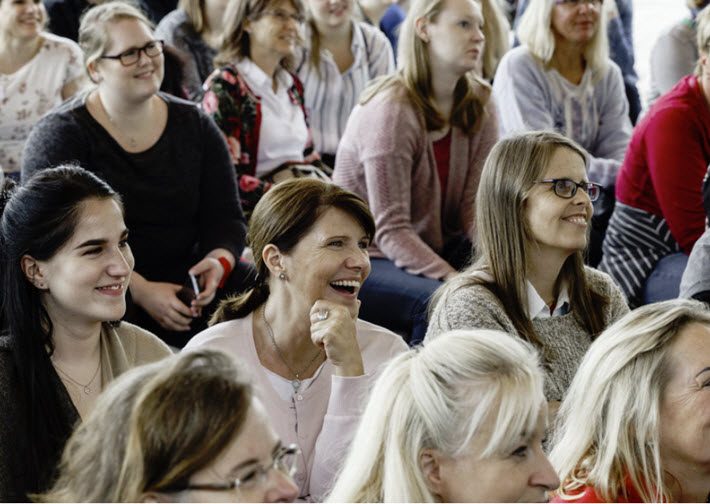 ‘A Good Network Is Essential’

The Frankfurter Buchmesse’s fellowship program—the Frankfurt Fellows—is now in its 20th year. During its two decades, 330 publishing professionals from 59 countries have participated.

Designed as a professional education and networking experience in the international publishing industry, the program takes a group of young publishing professionals to visit German publishing houses and bookstores ahead of the book fair (October 10 to 14), with the goal of helping them acquire business friendships with each other and with counterparts in the German publishing market.

Now, as the Frankfurter Buchmesse observes its 70th anniversary, the 16 participants selected for this year’s program were chosen from a record field of 105 applicants from 42 countries. Armenian and Singaporean publishing professionals were heard from for the first time this year in the applications process.

In a prepared statement, Frankfurt’s director Juergen Boos is quoted, saying, “We are very proud that, for two decades, we have been bringing together young publishing professionals from around the world with the Frankfurt Fellowship Program. 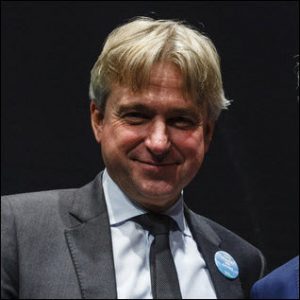 “Having a good network is essential in the publishing industry—as is knowledge of the book markets in different countries. With our fellowship program, we’ve reached more than 350 participants, now from more than 60 countries, contributing significantly to this.”

For a second year, one of the fellowship’s participants receives funding as a Fred Kobrak Frankfurt Fellow.

Established by Kobrak’s family last year in memory of Fred Kobrak—a dedicated and long-serving player in the international publishing industry who died in December 2016—the fund covers the travel and accommodation costs for one Frankfurt Fellow each year for 10 years. Kobrak attended the Frankfurter Buchmesse for 56 consecutive years. Through this fund, his family wants to help young publishing professionals participate in the Frankfurter Buchmesse.

The 2018 Fred Kobrak Frankfurt Fellow is Ana Ojeda from Argentina. 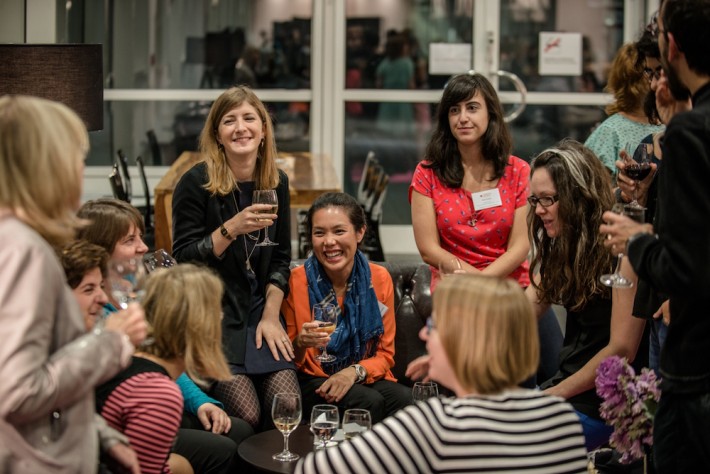 Programming Begins in Advance of Buchmesse

Beginning on October 1, the Frankfurt Fellows will visit publishing companies and attend networking events in Berlin, Frankfurt, and Cologne. The highlight of the two-week program is the book fair itself, of course.

To celebrate the anniversary, a reception with the Frankfurt Fellows will be held on the Thursday of the book fair, October 11, at the Business Club in Hall 4. Among those invited will be both former program participants and publishers who have hosted the program. 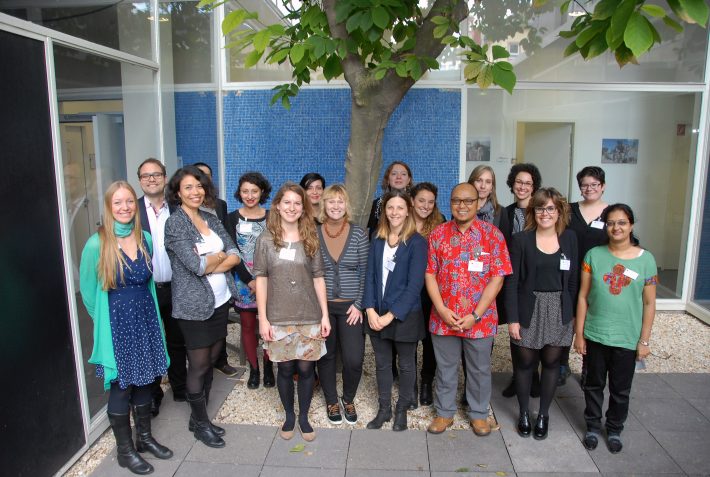 More of Publishing Perspectives’ coverage of the Frankfurt Fellows program is here.