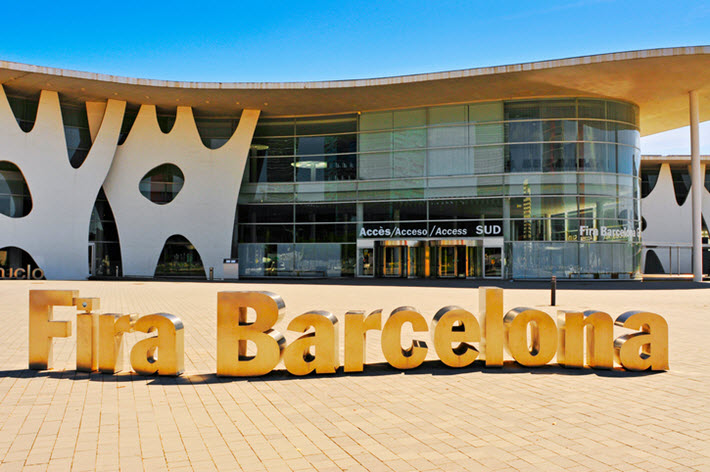 This year set in Barcelona–after last year’s presentation in Madrid–Spain’s Liber 18 international book fair has announced the presentation of a large delegation from its guest of honor country, Cuba. 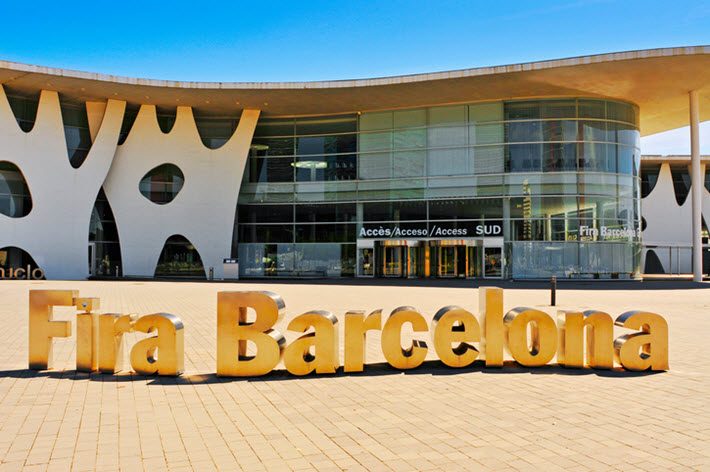 ‘The Richness and Variety of Cuba’s Literature’

Barcelona’s Liber 18 has announced that Cuba is its guest of honor when the Federation of Publishers’ Guilds of Spain and Fira de Barcelona stage the book fair, October 3 to 5.

One of the Aldus Network programs, the Liber International Book Fair last year invited some 600 publishing professionals from 80 countries to its programming, which was in Madrid.

The show is said to be the largest showcase for books in the Spanish-language world market, and normally places special emphases on digital development and copyrights along with the needs and progress of publishers.

Cuba is to have a central exhibition space inside the fair this year to display “the richness and variety of its literature,” say organizers, as well as “the evolution of its editorial system and the fruits of labor developed in recent years in the fields of marketing, book promotion and reading.”

The Cuban delegation is expected to include authors and a deep catalog of titles.

In addition to writers, poets, artists, literary agents, and publishers making the trip, representatives of the Cuban Book Institute, the Camera Cubana del Libro (the Cuban Book Chamber) and the Embassy of the Republic of Cuba in Spain are to participate.

In Fira de Barcelona’s messaging to the media, we read, “Cuba’s presence as guest of honor is a unique opportunity to see first-hand the current Cuban literary output” and its expected that trade and cooperative agreements will be initiated during meetings on-site to strengthen newly forming international business bonds with the island nation.

In this regard, say organizers, rights buyers are being directly invited to engage with exhibitors and industry visitors of the Cuban delegation.

In order to publicize and promote Cuba’s authors and publishers–both to the industry and to the reading public–the program is staging “lectures, conferences, presentations, and readings by authors and editors” in many parts of Barcelona during the fair.

Liber 18 officials report that this year they anticipate more than 350 publishers and publishing houses from at least a dozen countries to be on-hand as exhibitors, drawing as many as 10,000 trade professionals from the international industry.

The fair this year is sponsored by the ministry of culture and sports; the Trade and Investment ICEX; CEDRO; Generalitat de Catalunya; and Barcelona City Council; and it has the support of the Spanish Cultural Action AC / E; the Publishers Guild of Catalonia; and the Associació d’Editors Catalan Language.

More from Publishing Perspectives on Spain and its publishing industry is here.

It includes our extensive preview of Frankfurter Buchmesse and its programming this year for the world trade publishing industry. You’ll find that you can access it in PDF here.