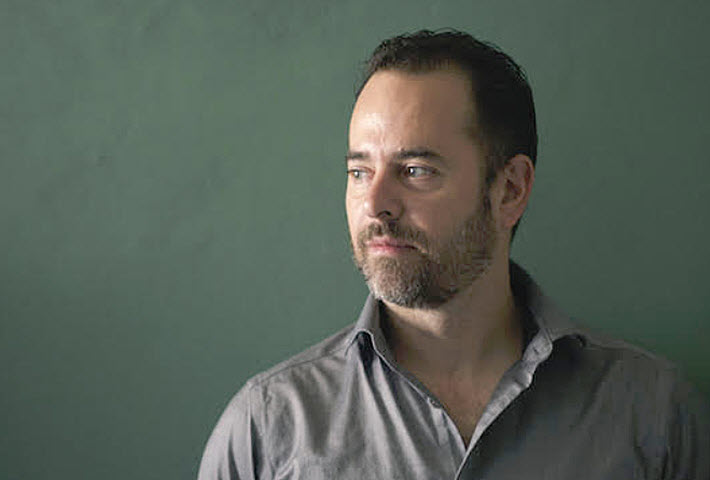 The nonprofit organization behind the magazine Words Without Borders will honor the University of Rochester’s Chad Post for his longtime leadership in the American translation and publishing community. 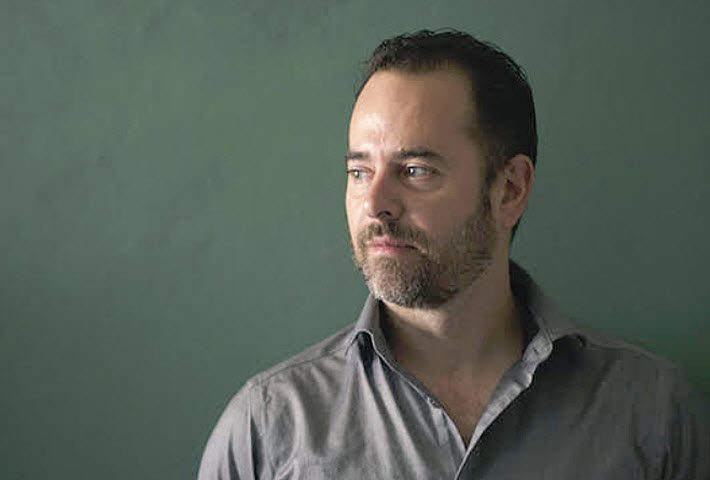 ‘Filling the Void for Translated Literature’

On Wednesday (September 5), one of the US translation community’s best-known figures, Chad Post, was named the recipient of Words Without Borders’ Ottaway Award, which is given to a person “whose work and activism” support the organization’s “mission of promoting cultural understanding through the publication and promotion of international literature.”

The award will be presented to Post at a Words Without Borders gala on October 30 in New York City by Will Evans of Dallas-based Deep Vellum.

Since 2007 he has directed Open Letter Books, a press at the University of Rochester dedicated to publishing contemporary literature from around the world.

Under Post’s direction, Open Letter has published more than 100 books from at least 44 countries and in 26 languages. Those titles feature the work of contemporary writers including Naja Marie Aidt, Dubravka Ugresic, Bae Suah, Can Xue, Sergio Chejfec, and Mathias Énard.

Post is also the managing editor of Three Percent, a blog, podcast, and review site that promotes literature in translation and has generated a number of related projects, including the Translation Database and its Best Translated Book Awards, among the most prestigious awards for international literature.

In a prepared statement, Words Without Borders chair Samantha Schnee is quoted, saying, “Through his vital work with Open Letter, the Translation Database, his Three Percent blog, and founding of the Best Translated Book Award, Chad Post has done more than perhaps any other individual to identify and begin to fill the void for translated literature in the United States.”

Schnee is one of three co-founders of Words Without Borders, the organization behind the magazine of the same name. In 2003, she, Alane Salierno Mason, and Dedi Felman created the organization, the magazine of which commissions and publishes translation work organized into monthly themes and contextualized by guest editors who curate the material.

As we reported Tuesday (September 4), this month’s focus at Words Without Borders is the literature of Georgia, the Guest of Honor at this year’s Frankfurter Buchmesse (October 10 to 14).

Words Without Borders, has received one of four honorable mentions in this year’s National Book Foundation’s Innovations in Reading Prize program for the organization’s WWB Campus program. And most recently, Words Without Borders was a recipient (one of three) of the inaugural Whiting Literary Magazine Prize.

WWB Campus is designed to bring contemporary international literature into classrooms, part of a growing effort in many parts of the publishing industry today to increase the visibility and availability of translated writings to the readership.

More from Publishing Perspectives on Words Without Borders is here.

And our Summer Magazine is ready for your free download. It’s themed on politics and publishing and includes commentary from several key translators, as well as our extensive preview of Frankfurter Buchmesse.

You’ll find that you can access it in PDF here.