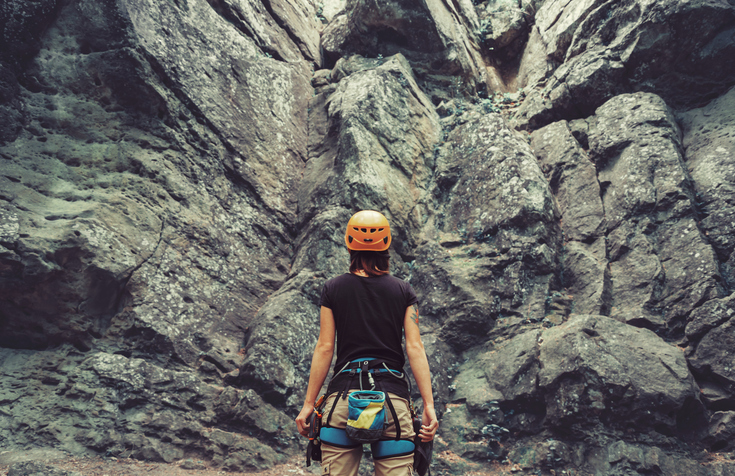 An independent publisher in the UK sees how sports are changing, and is taking steps to address the gender gap in outdoor adventure literature—with an anthology by and about women. 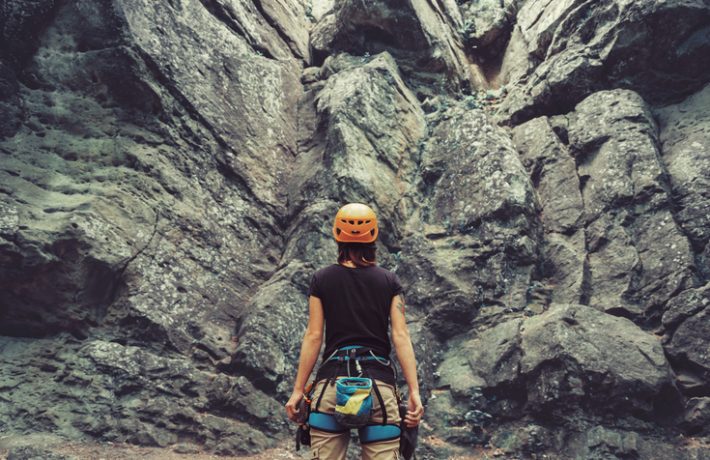 ‘To Sell This Book Equally to Men and Women’

The UK’s Vertebrate Publishing is an independent house that focuses on mountain biking and climbing—sports found near its base in Sheffield. And its managing director, Jon Barton, can describe Vertebrate in a way that few publishers today might be able to match: the house has a strong, stable consumer base of male readers.

But given current events, Barton is heading down a new path in his trail-fans’ title list.

Waymaking, an anthology about women’s outdoor adventuring, is a new release set for October 4.

The book is edited by Claire Carter, Helen Mort, Heather Dawe, and Camilla Barnard, and it’s about “redressing the balance of gender in outdoor adventure literature” according to the company’s promotional material. 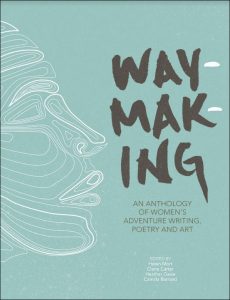 With writings from Katie Ives, Bernadette McDonald, Sarah Outen, Anna McNuff, filmmaker Jen Randall, and other accomplished women adventurers, the book is meant to jibe with “an era when wilderness conservation and gender equality are at the fore.”

In Publishing Perspectives’ exchange with Barton, our first question was whether the anthology, rather than being a one-time token event, marks a new direction he intends to pursue.

“A very big yes,” he says. “Mountaineering literature specifically, and adventure lit in general, is horribly underrepresented by women.”

“Some of this has to do with strong female role models arriving late in the day,” Barton says, “so their story—and stories they’re inspiring—are still evolving.

“And a lot of it has to do with publishing and market habits. Waymaking is a stepping stone along the way for us.”

Barton says that contextually, the company’s mindset has been ready for the introduction of more women’s work. “When we published our first book 14 years ago, a mountain biking guidebook, we set out to do a few things. 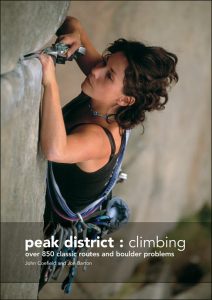 “We didn’t want to simply cash in on people wanting to go cycling, we wanted to produce a guidebook that represented the sort of riding that people wanted to do, and one of these things was to illustrate it with the sort of riders we were seeing out on the trails. And so we set ourselves a lot of rules, one of which was to never publish an illustrated guide without a picture of a woman in it.”

“Publishers like Vertebrate have to be trusted,” he says, “to produce good books by women in our traditional play-space. And women, and men, have to go out and read these books.”

And Barton is careful to stress that the new anthology is a start, not a token effort. “In fact please send us your submissions,” he says.

‘Stop Talking About It and Start Broadcasting It’

As it happens, that stable consumer base will be part of the marketing challenge. Barton concedes that he has a reading community not accustomed to thinking of—or finding—women’s content. But the challenge intrigues him, he  says. 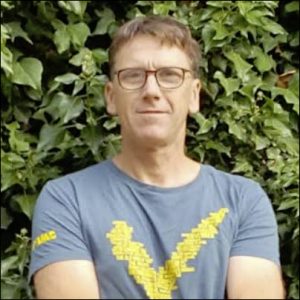 “It’s a bit like all the debate on watching female sport. Stop talking about it and start broadcasting it. Waymaking will be our first major piece of literature written by women, it will be the first female title that has been at the top of our autumn release list.”

To create this anthology, Barton ran a Kickstarter campaign—something Vertebrate hasn’t done before—not only for £12,234 in funds from 383 backers (US$15,835),  but also to build audience awareness.

He says he hopes to see that figure shift to 80 or even 70 percent.

“And our aim with the marketing will be to sell this book equally to men and women.”

Publishing Perspectives is interested in hearing about more instances in which women are publishing in traditionally male spaces—and vice-versa. Drop a line to porter@publishingperspectives.com if you know of such a case.