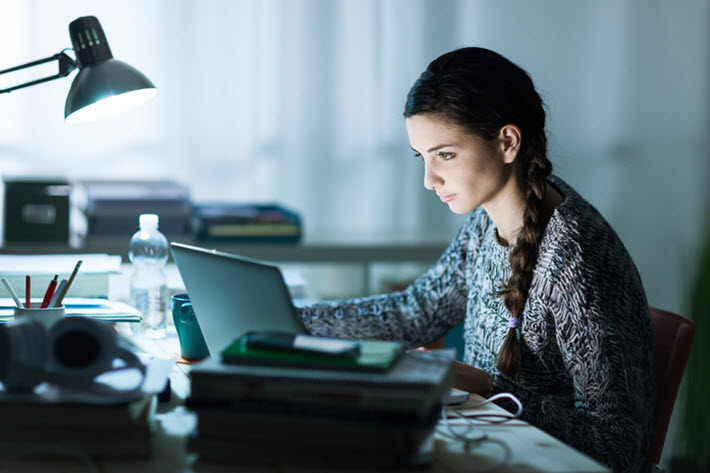 Over the years, the NEA has issued grants bringing literature into English from 69 languages and 83 countries. These are the 2019 fiscal year fellowships, with a December 5 deadline for the next round. 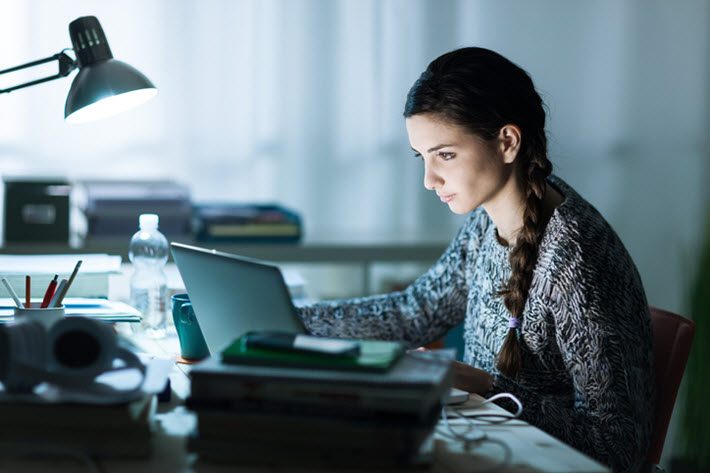 Fellowships worth a total US$325,000 and enabling 25 translators in the United States and Canada to bring literature from 17 countries into English have been announced on Wednesday (August 29) by the United States’ National Endowment for the Arts’ Literature Translation Fellowships program.

These are grants designated for the 2018 fiscal year fellowships. Congressional approval of the endowment’s 2019 budget is required for full activation of these grants.

Particularly during August, which is recognized by some as Women in Translation month, it’s interesting to know that 13 of the 25 fellowships are going to works by female writers.

Translations supported by these grants include the biographical novel Grandma No-Yes by Lidija Dimkovska, which is written in the form of a diary exchange between a grandmother and granddaughter. It’s being translated from the Macedonian by Christina E. Kramer.

The grants comprise works in fiction, nonfiction, and poetry as well as works that cross genres. For example, there’s a translation by Jennifer Feeley from the Chinese of the semi-autobiographical novel Mourning a Breast by Hong Kong writer Xi Xi. That book was inspired by the writer’s diagnosis of breast cancer in 1989 and encompasses fiction, nonfiction, poetry, dialogues, dictionary entries, lists, calculations, and images. 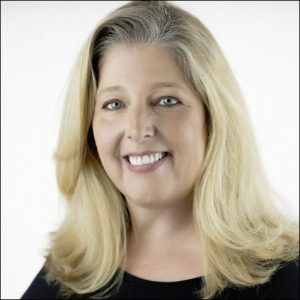 In a prepared statement, the National Endowment’s acting chair, Mary Anne Carter, is quoted, saying that these awards build “on more than 35 years of funding literature translation.

“Translation not only provides American readers with access to many of the world’s most talented and respected writers,” says Carter, “but through the skill and creativity of the authors and translators, readers can explore new and often unique perspectives and experiences.”

Since 1981, the endowment has granted 480 such fellowships to a total 425 literary translators. That overall pool of fellows represents 69 languages and 83 countries, according to media messaging from the endowment.

The newly announced group of 25 projects were drawn from 104 applications. As can be discovered in the program’s review parameters, “the importance of a particular book to English-speaking audiences, including those authors and languages that are often under-represented,” is a key criterion, in addition to the skill of a translator.

Those interested in applying for 2020 fiscal year translation fellowships from the National Endowment for the Arts can find information here. The deadline is December 5 of this year for the 2020 grants.